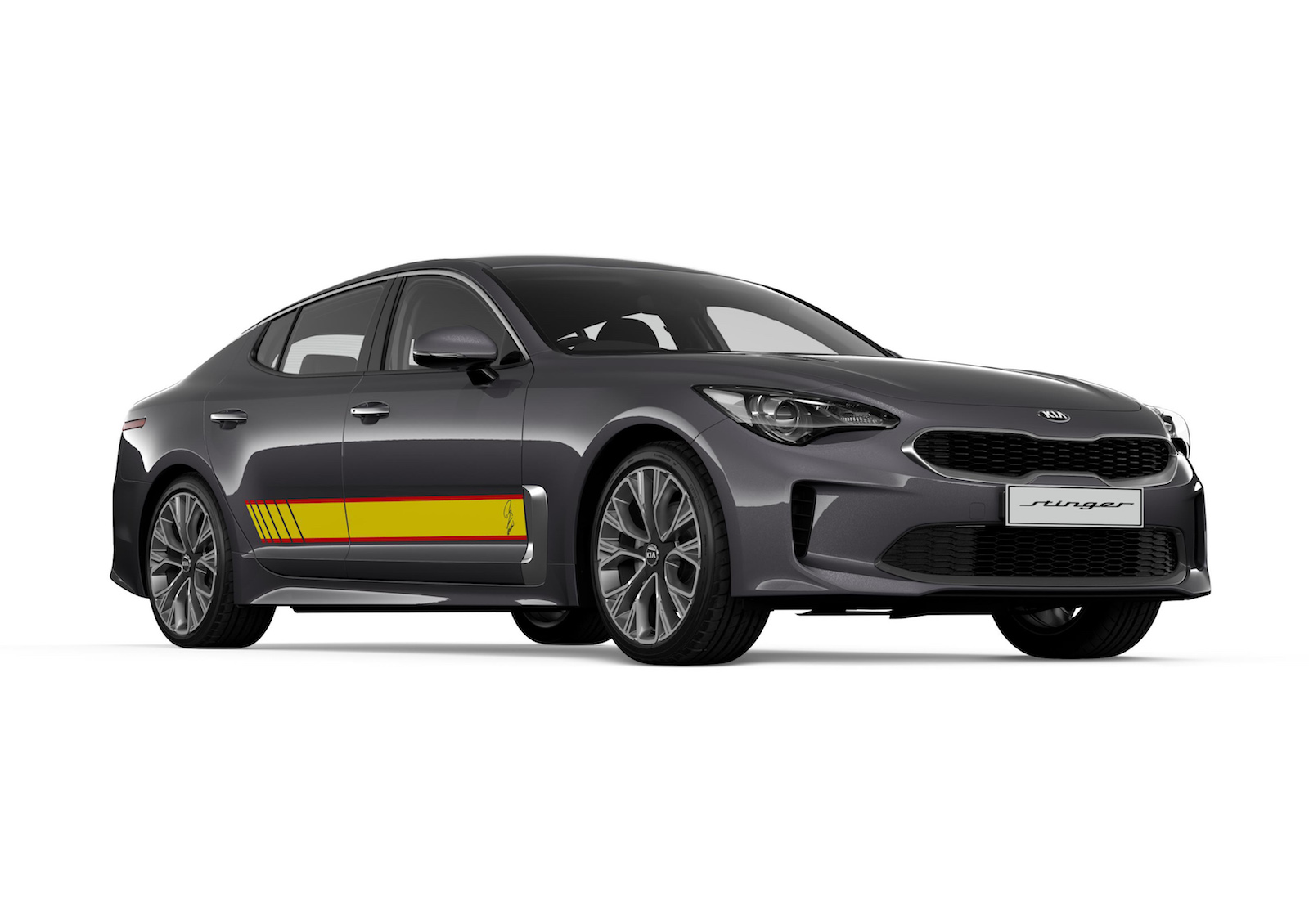 Kia Australia is getting into the tennis spirit and has sprouted a variety of special editions, inspired by the Australian Open tennis. All models add unique trimmings and come with boosted overall value. 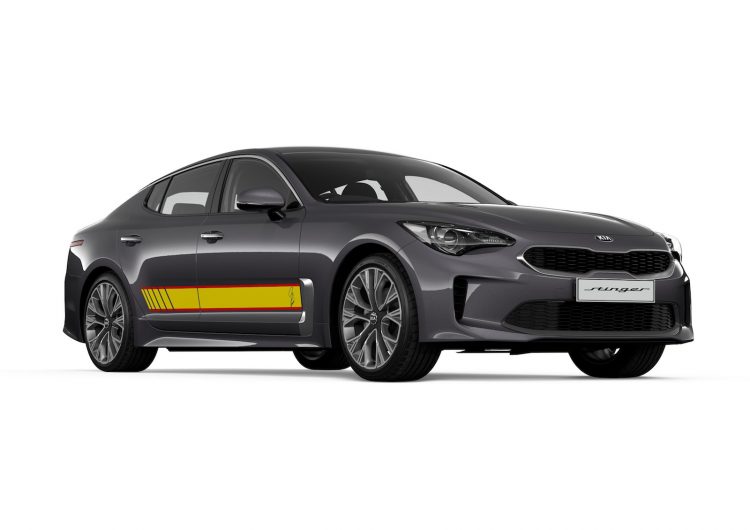 Perhaps the most interesting of four editions being offered is based on the popular Stinger, called the Rafa Signature. It’s based on the 200S, which is the entry-level variant that recently scored a poorly three-star ANCAP safety rating. However, the standard kit is boosted considerably for the Rafa edition, pushing it nearer to the top GT variant.

Coming in as the bittersweet package of the quartet of special editions is the Kia Picanto AO edition (Australian Open). Excitingly, it comes with the GT-Line body which is featured on the overseas-only Picanto GT-Line. Unfortunately, this doesn’t include the peppy 1.0-litre turbo engine as overseas gets. 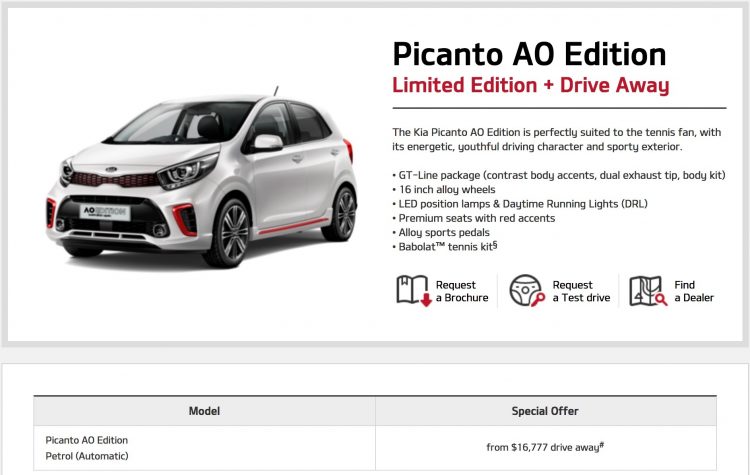 Instead, you get the bodykit with red highlights of the GT-Line, including dual exhaust tips, contrasting body accents, and 16-inch alloy wheels. There’s also LED position lamps and daytime running lights, while the interior adds premium seats with red highlights, a premium steering wheel and shift knob, and alloy pedals.

Power comes from the regular 1.25-litre naturally aspirated four-cylinder producing 62kW. As another blow to the driving fans’ gut the engine is mated to a CVT auto transmission only. However, the regular Picanto S on which it is based is available with a manual.

Just 500 examples of the Sportage are going up for grabs, and 300 examples of the Rio. The Stinger is the most exclusive of the lot, with just 75 planned, with 150 units of the Picanto. Needless to say, you better get in quick. Prices start from the following: