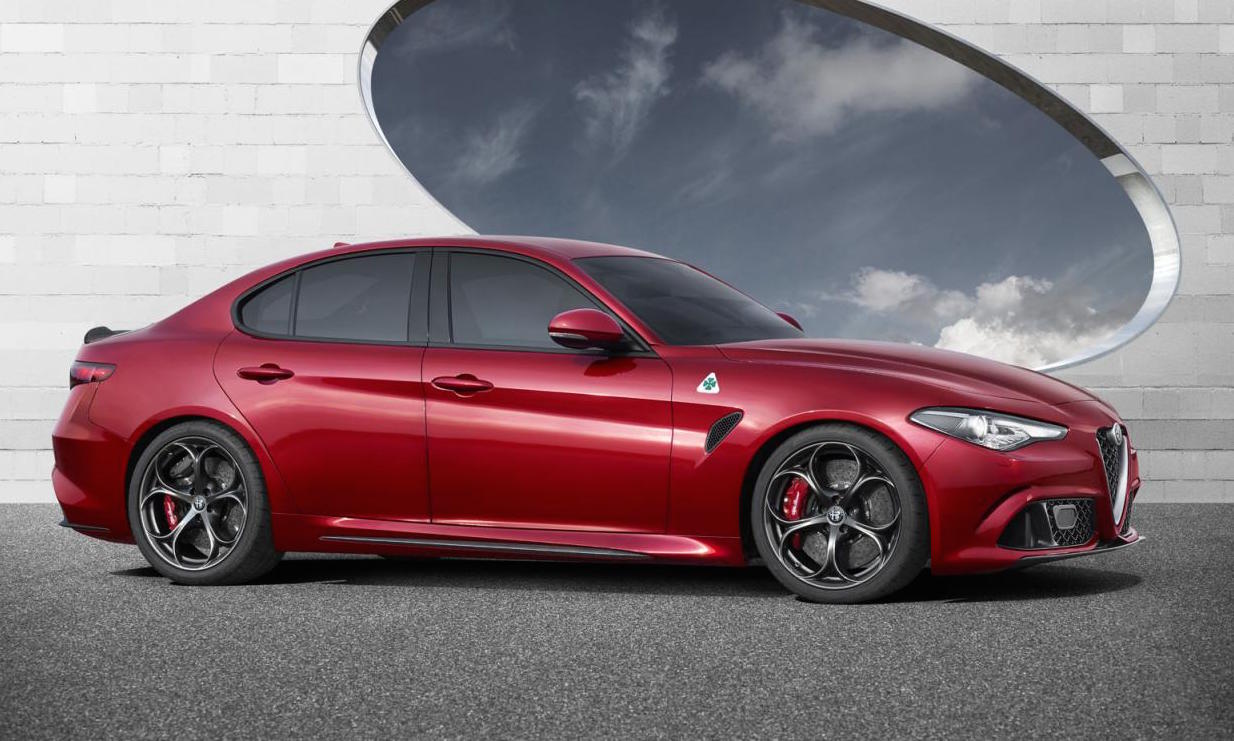 This is finally it. The all-new, rear-wheel drive Alfa Romeo Giulia. It takes on the mid-size sedan segment with some very impressive features. 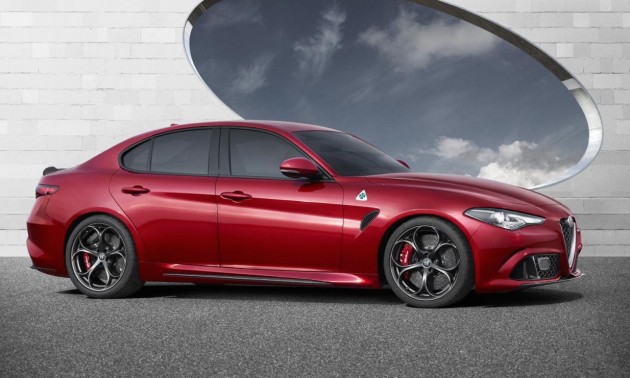 Starting with the engine, simply because it’s exciting to report, the range-topping Giulia Quadrifoglio (pictured) gets a twin-turbo V6 developed by Ferrari as originally suspected. It produces 375kW of power and is able to propel the sleek sedan from 0-100km/h in just 3.9 seconds.

Alfa hasn’t released specifics on other engines, however, a range of turbocharged petrol and diesel four-cylinder units are likely. Rear-wheel drive is standard and all-wheel drive will be an option.

As for the design, it’s a completely bespoke layout that’s not based on any existing Alfa. The platform is new and allows for a 50:50 weight distribution, with short overhangs keeping all mechanical parts in between the axles for better balance.

At the front is a traditional inverted triangle grille, supported by two large air intakes and a low spoiler. With slender headlights and a contoured bonnet, it shows off a certain aggression in a stylish, Alfa Romeo way.

Inside, the cockpit has been designed for the driver. Although there are no images, Alfa says the driver’s position was cut as a fabric with a diagonal tunnel, while the instruments and dashboard have been created to convey the impression of a tailor-made suit. There are carbon fibre, wood, and fabrics used for various trimmings. 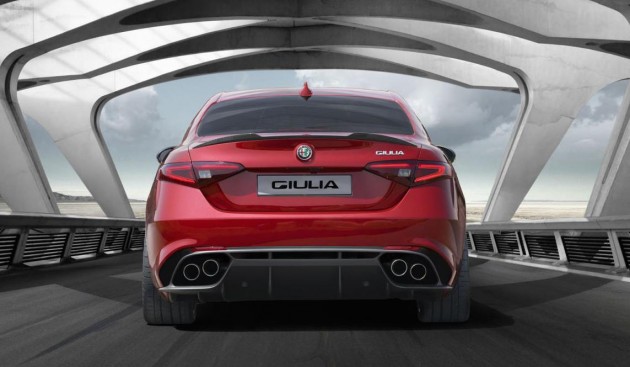 So, when is it hitting the market? Alfa hasn’t said specific dates but we can expect to see it on the road later this year. The Australian arm is yet to confirm if it will be heading Down Under.