When we think of electric vehicles, we usually think of technology designed purely to reduce emissions and fuel consumption. Quimera Responsible Racing is set to change that though with its All Electric Drift Car (AEDC). 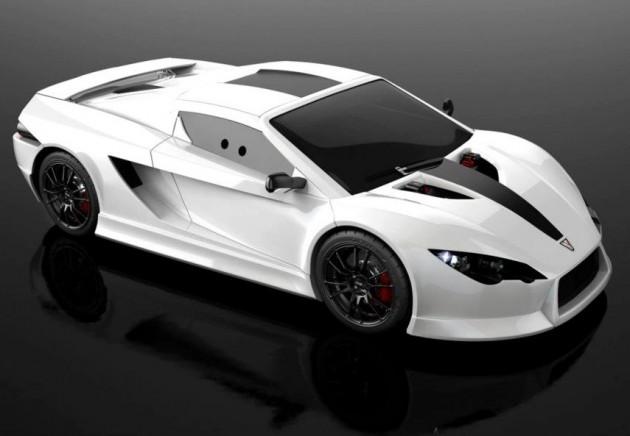 Yes, that’s right, an all-electric vehicle designed specifically for drifting and competition. Quimera Responsible Racing is hoping to inspire all kinds of motorsport goers with its new All Electric Drift Car (AEDC) platform.

As we know, the electric motor has huge potential to create bucket-loads of torque and power, which is of course available right off the mark. Specific details and specifications of the AEDC are yet to be announced, however, the company is asking fans to come up their own livery designs for the car.

To encourage plenty of designs, Quimera Responsible Racing is running a competition where it asks for potential layouts to be submitted through its Facebook page.

The creator of the winning design will win a trip to the Irwindale Speedway in California, US, also known as The House of Drift, on October 12 for the car’s official unveiling.

It certainly sounds interesting, and we look forward to following up the car’s unveiling later in the year.