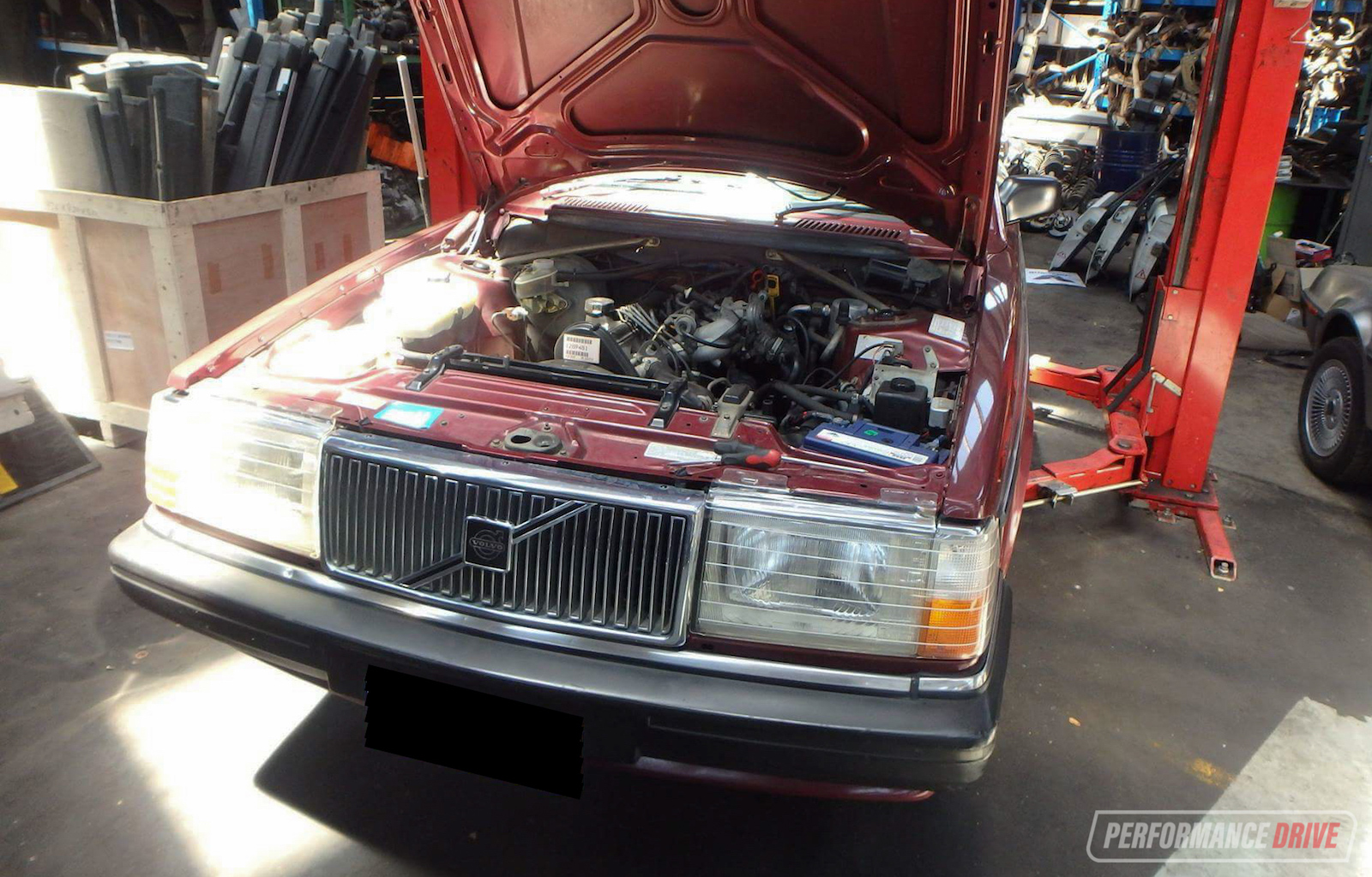 We know, we know. It’s dragging on a bit now. But the main thing is we haven’t given up. In fact, we’ve just been toying around with our plans and we think we’ve come up with something better for the engine compartment. 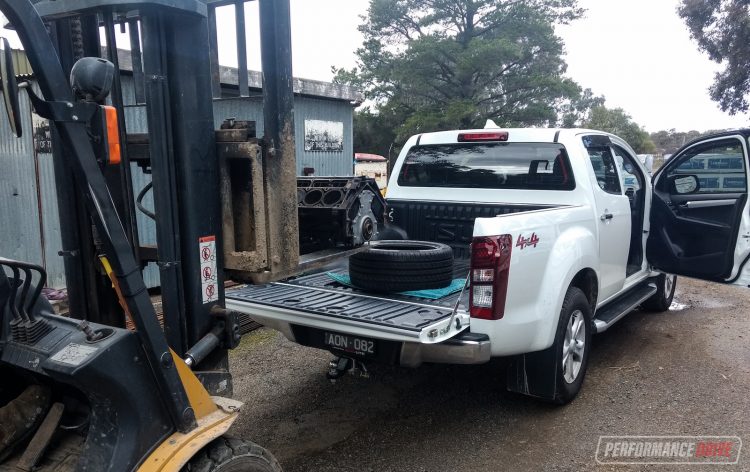 Yes, that’s right. We’re no longer going with the fashionable LS1 V8. Instead, we’re turning to the more interesting and arguably more robust and less-common (for conversions, in Australia at least) LM7 5.3L V8. This engine used to start life in vehicles such as the Cadillac Escalade, Chevrolet Silverado, and Chevrolet Tahoe.

There’s a few good reasons we decided to switch to the LM7 over the LS1. But, the main reason is due to the LM7’s cast iron block. Unlike the LS1 which is all alloy with steel sleeves for the cylinder bores, with not much in the way of deck thickness between each cylinder, the LM7 is considered a much stronger block and much better suited to boost. Serious boost. 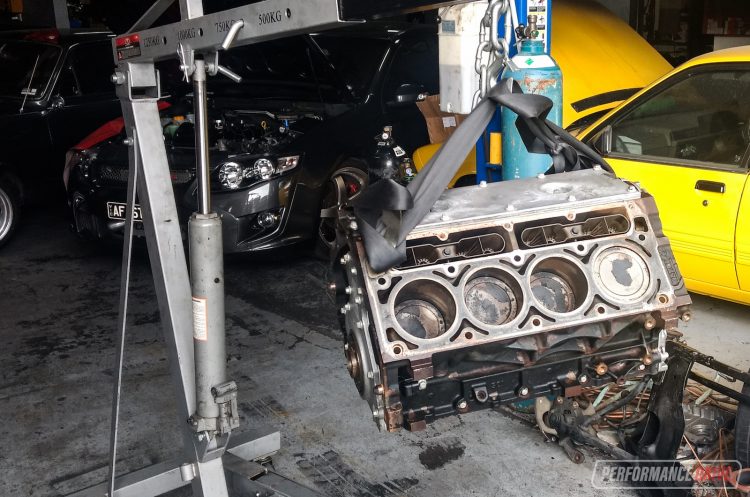 Using the standard internals the LM7 has been known to handle upwards of 20psi of boost pressure via a supercharger or turbo. In our case, we’re sticking with the GTX4202R turbocharger, thanks to GCG, from the original LS1 plans. Our friends over at Pro Flow Fab & Dyno are handling the instal, including re-fabricating the custom manifolds to pair the LM7 with the turbo.

Being a common engine taken from a pickup truck, LM7s are pretty easy to come by. We’ve sourced one and it’s in the process of being honed, ready for some new rings and bearings. Some of the parts from the LS1 will be carried over as well, such as the studs and custom engine mounts. After that, we’ve got a cam from Lil John’s Motorsport coming in, which has been customised to suit the 5.3-litre unit. 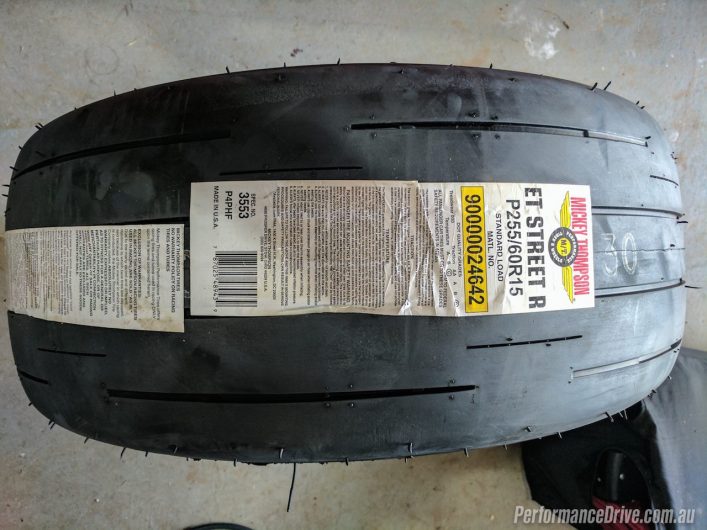 George from Pro Flow says it’s best to keep the rev limit to around 6500rpm. And using the twin 044 Bosch fuel pumps and a fairly mild 20psi, the package should be good for around 500kW at the wheels. With a set of 255/60 Mickey Thompson ET Street R tyres mounted on some custom 15-inch rims, the beast is expected to dip well into the 9s on the drag strip.

As for the rest of the build, well, there’s not much we can do until the engine is complete and installed. Which shouldn’t be too far away now. Once that’s done, the fuel cell will go in and the battery relocated, and lots of other bits and pieces to get the engine running. We also need to send the car over to Smooth Suspension to finalise the front end. For the rear we’re sticking with the Ford nine-inch diff using 3.5:1 gearing and full spool, suspended with coilover suspension, as outlined in part 13.

Now that we have the engine completely sorted out – it’s actually similar to Pro Flow’s 4.8L and 5.3L ‘boost-ready’ packages available to customers – the project should come together pretty quick now and we’ll finally hit the strip. Stay tuned.