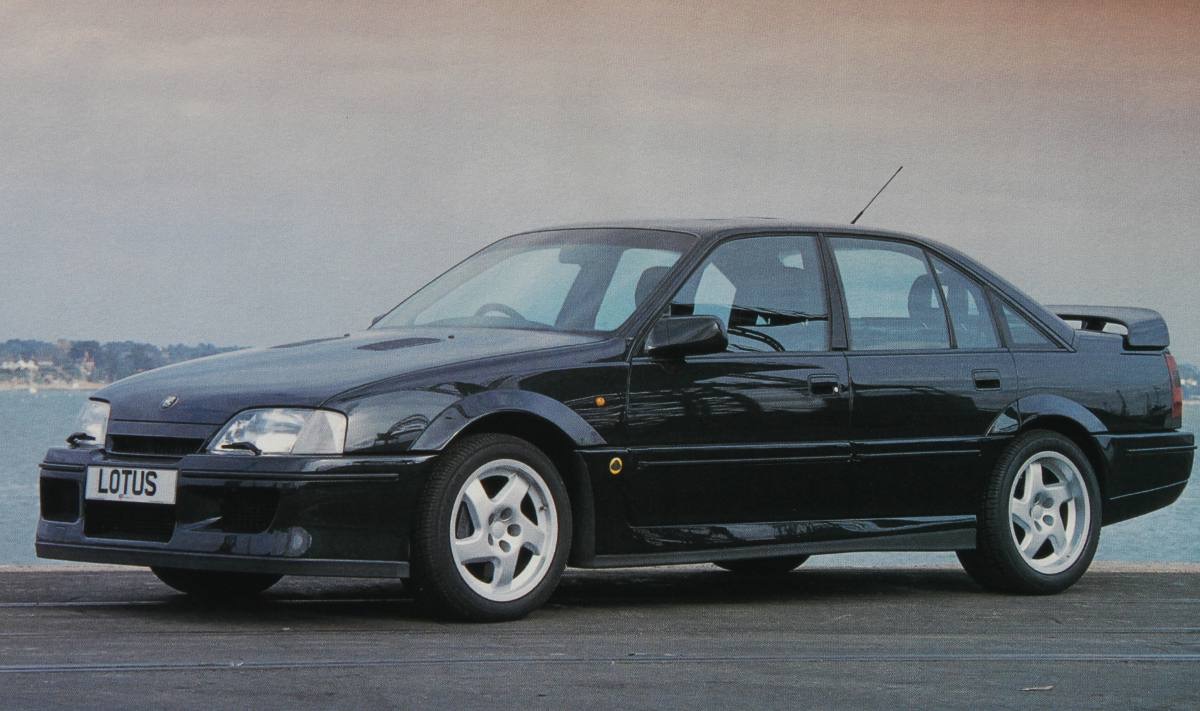 The Holden Commodore as we have come to know it is entering its twilight phase. On October 20, 2017, the doors on Holden’s Elizabeth plant close after 69 years. The Commodore story began in the late 1960s in Europe, with the inception of GM’s V-car platform. By the time the Commodore arrived in Australia, it was in its third generation. Our Commodore was an amalgam of Opel Rekord body, Opel Senator nosecone with mechanicals carried over from the HZ series.

After an initial spike in sales due to the fuel crisis, buyers went cold on the smaller body, which is why the subsequent VN Commodore was based on a widened Opel Senator.

While the Australian love story with the Commodore was developing, other GM V-car variants were being developed in other nations. Some with similarly large engines like our Commodore, but there are hardly any V8s in sight. Although some were mentioned in our Top 10 Aussie exports you probably didn’t know feature, this will emphasise on the GM V-car derivatives.

Here are some of the most interesting versions developed in GM’s various global outposts. 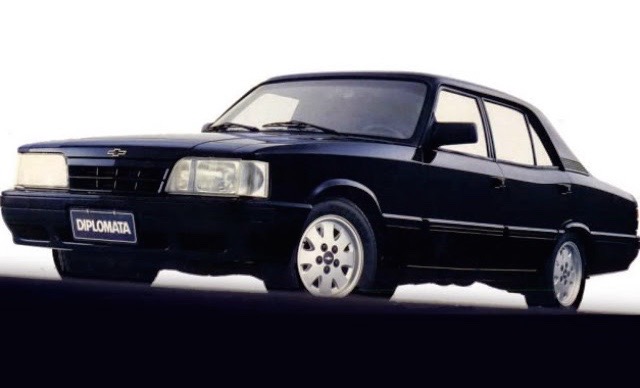 Opala is a portmanteau of Opel and Impala, highlighting the car’s mid 1969s Opel basis, combined with American mechanicals. A popular police, taxi and racing car in its 1969-1992 career, it was available with the Chevrolet 250 inline six (4.1L) making up to 115kW. There was a sedan, HK Monaro-like coupe and funky two-door wagon.

The retention of one bodyshell meant that the 1960s Coke-bottle proportions were combined with 1980s bits and pieces, much like the Argentinian Ford Falcon. 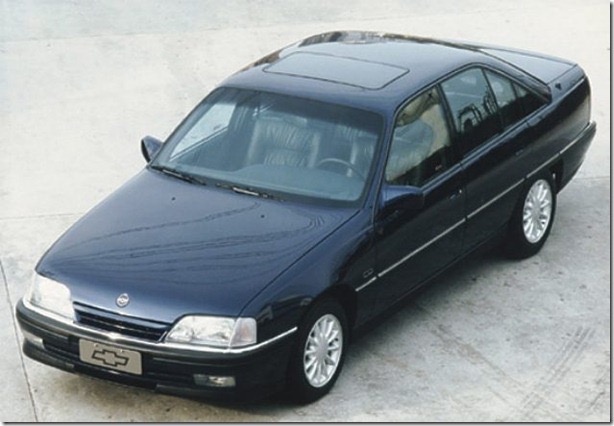 The geriatric Opala was replaced in 1992 by the Opel Omega A, initially available with an Opel twin-cam 3.0-litre V6 before a Lotus-tuned version of the Chevrolet 250 became available. That engine made 124kW and 285Nm thanks to multi-point fuel injection. Still, the notion of a sophisticated European sedan with independent rear suspension available with a cast-iron pushrod inline six is an interesting one. It would be replaced by an imported Commodore in 1999. 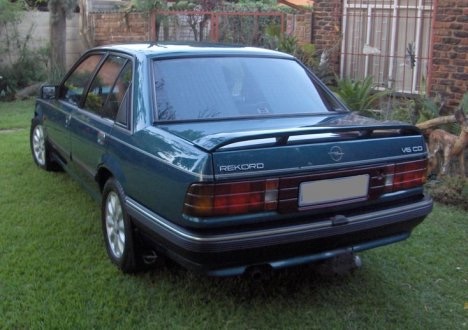 Replacing the Ranger and Commodore B, the Chevrolet Commodore C was more-or-less a facsimile of its European counterpart, albeit with the availability of Chevrolet’s archaic but stout 250 inline sixes.

The Senator, which donated its six-window body for VK and VL Commodores here, was exclusively available with 4.1 straight six power, with 97kW and 268Nm.

The Opel Rekord was available well into the 1990s with an Australian-sourced 3.8-litre Buick V6 making 130kW. This would be very interesting to drive in the older bodied car. It also received interior panels from the Omega A that had replaced it in Europe.

The hottest version was the 380I Gsi and was an interesting bitsa of legacy GM platform and engines. From the early 2000s, Commodores were exported to South Africa as Chevrolet Lumina and El Caminos. 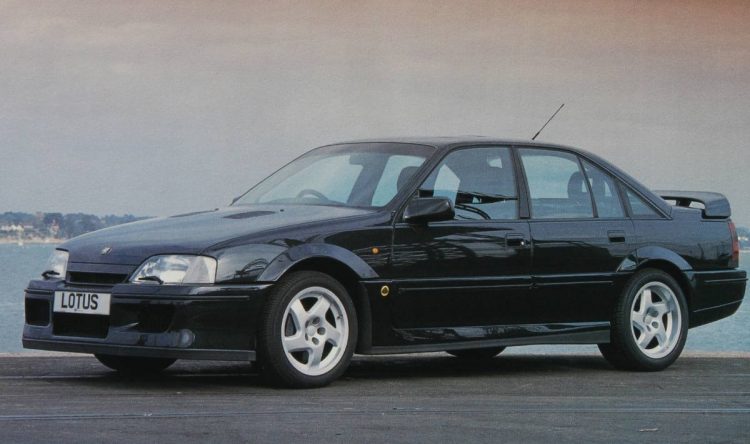 Around the same time as the legendary VN SS Group A (1990), GM Europe and Lotus teamed up to create a supercar-quick version of the VN’s donor vehicle. The result was the Lotus Carlton/Omega (above); a 285km/h twin-turbo sedan that destroyed the BMW M5 of the day and was capable of 0-100km/h in 5.2 seconds. This came thanks to 10psi of intercooled boost through a 3.6-litre inline six. 277kW and 577Nm were astonishing figures at the time.

The ZF gearbox was also used in the Corvette ZR1 and Group A SS, with the diff pinched from our V8 Commodore.

It would be another ten years before the 300kW VTII GTS matched this car’s performance locally. 950 examples were made. 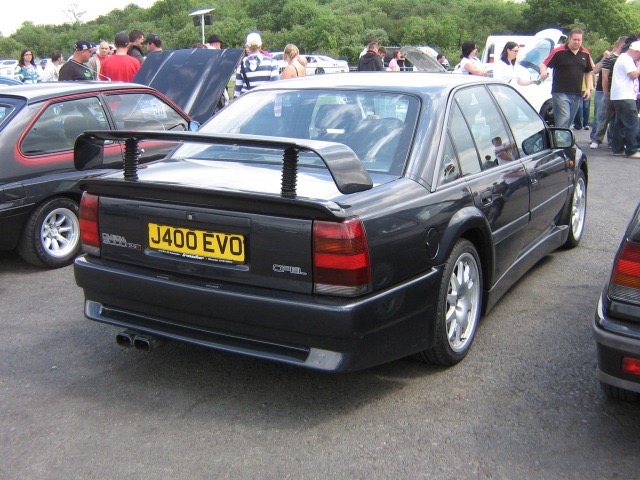 One year later, Opel’s tuning partner Irmscher developed a mainland answer to the British Lotus Carlton; the Omega Evolution 500. Available with an aggressive aero kit, it was a homologation special for the DTM (Deutsche Tourenwagen Masters). It came standard with a 3.0-litre twin cam V6, generating 177kW, good enough for a mid seven-second sprint to 100km/h and 245km/h top speed. A 4.0-litre 200kW and 395Nm engine was also available through Irmscher. For the early 1990s, these were very good figures. This was the last hot Omega before the nameplate was retired in 2003, but Opel did experiment with Gen 3 V8-powered prototypes. 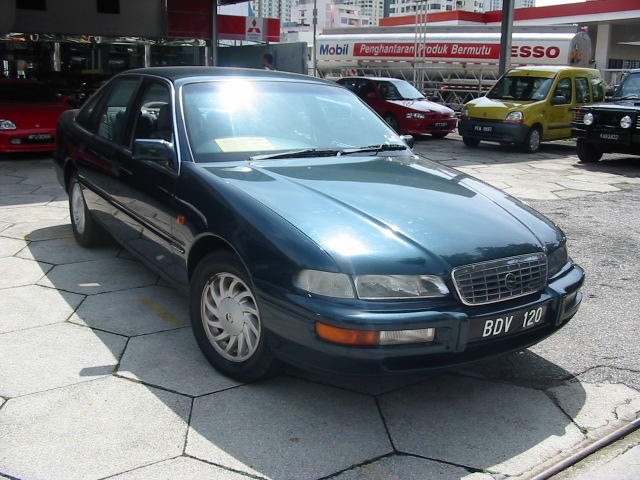 The Opel Calais was a small volume export version of the VR and VS Commodores to Malaysia and Singapore. Initially had with the Opel Omega A’s 2.6-litre, 110kW straight six and the VR Statesman front clip, sales averaged a meagre 40 per month, due to crippling import taxes. The VS variant switched to the 125kW 2.5-litre V6 seen in the Vectra, but these ended up in New Zealand as the Holden Royale since the Asian order was cancelled. This took place between 1994 and 1998.

The Daewoo Royale was essentially an Opel Rekord with a range of weedy petrol and diesel four-cylinder engines, but in 1989, they spun of an American-styled variant called the Imperial. The body resembled efforts from Lincoln, Chrysler and GM at the time, with tall roofline and almost upright D-pillar. The formal-looking sedan continued until 1993 as the company flagship.

The Royale received a contemporary rebody in 1991 to become the Daewoo Prince, only available with 1.8- and 2.0-litre four-bangers. 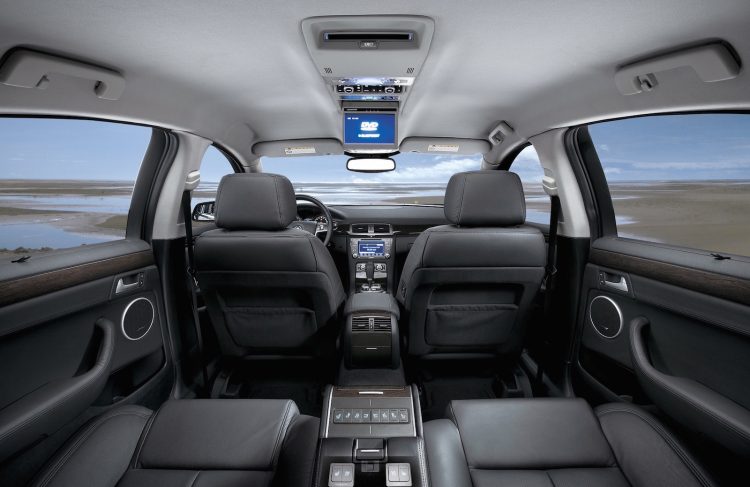 The Holden Statesman was imported and sold in South Korea as a Daewoo from 2005, with the WM version renamed Veritas. This car featured rear seats with massage and heating and cooling functions. Why these features never became available on the locally sold Caprice flagship is an absolute mystery. 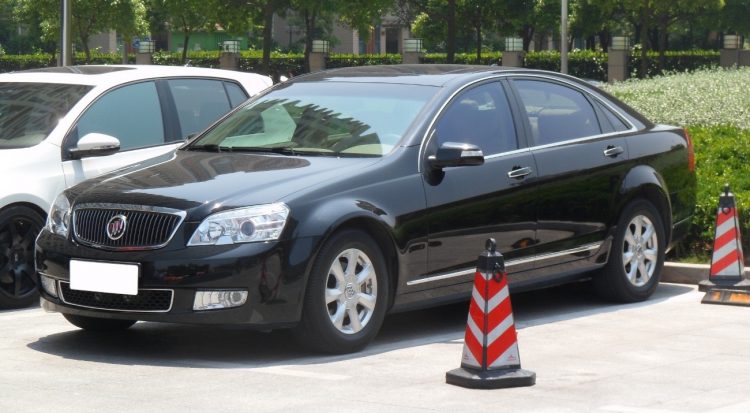 For two years, Australia exported the Statesman to China as the Buick Royaum, between 2005 and 2007. It is astonishing to think this when China is notorious for being one of the hardest markets in the world to penetrate. Unlike the Australian version, it could be had with a weedy 2.8-litre, 155kW/250Nm engine to circumvent tax restrictions. From 2007 onward, the car was assembled locally and badged as the Park Avenue. The 2.8-litre engine was replaced by the 3.0 SIDI in 2010, with the 3.6 optional the whole time. 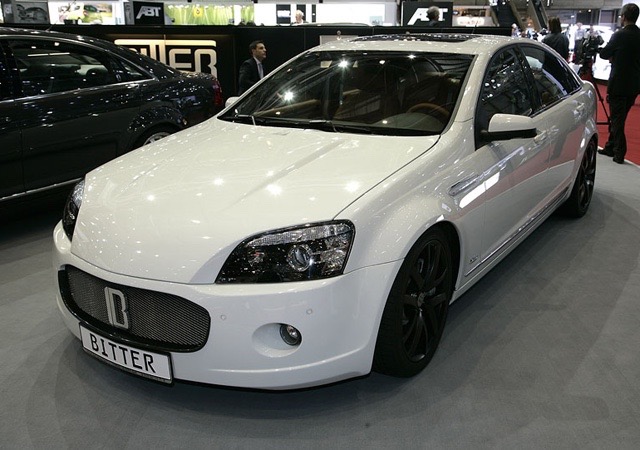 German Erich Bitter headed a small-volume car manufacturer which specialised in sporty offerings based on GM vehicles. This started with the CD and SC, with wedgy styling and big engines.

The CD2 was an uglified Monaro that never reached production, while the Vero was a V8-engined Caprice which received bespoke touches for the European market. It was discontinued in 2012.