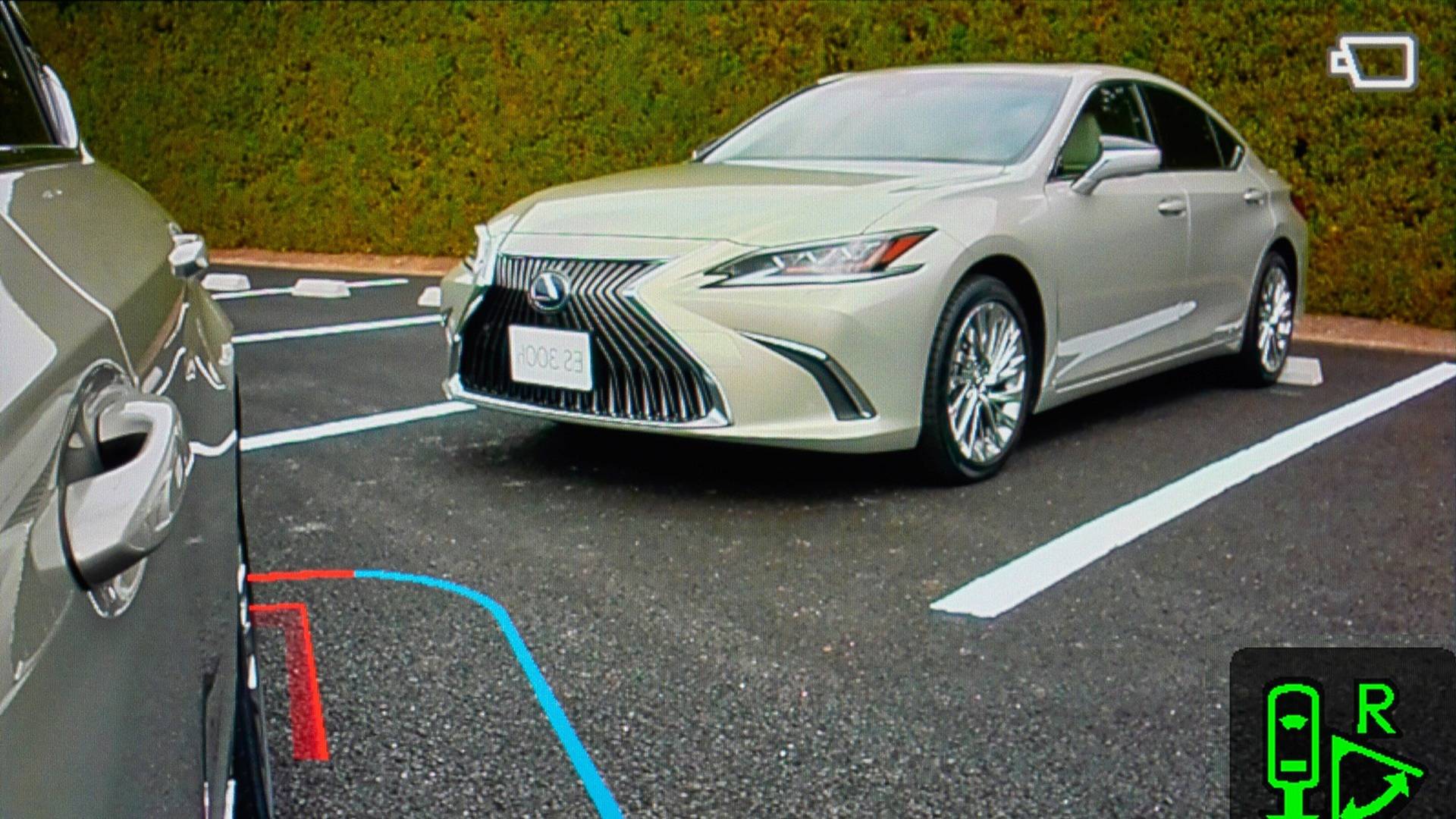 Lexus is about to become the world’s first manufacturer to implement camera side mirrors on a mass-production vehicle, with the launch of the new Lexus ES next month. 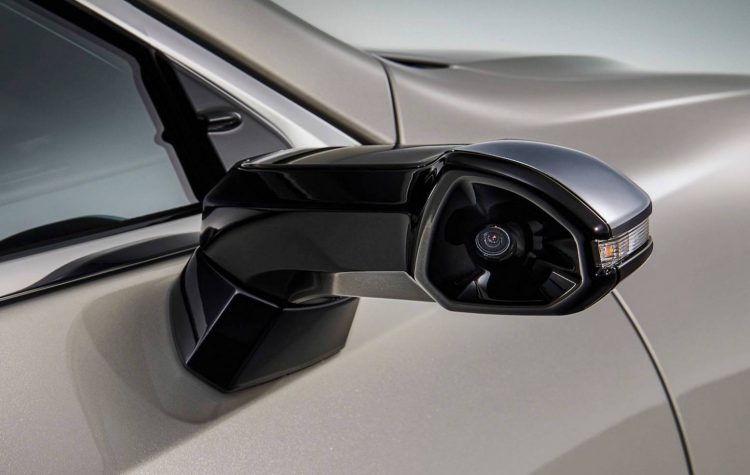 Yes, it seems like something out of a futuristic sci-fi movie. But Lexus is making it a reality, confirming its new ES will be offered with the world’s first ‘Digital Outer Mirrors’. These essentially mean the mirrors are removed and replaced by high-tech cameras.

Switching to this setup obviously helps to improve aerodynamics and efficiency, and they also provide a sleeker design and improved visibility for the driver. But, the Digital Outer Mirrors promise an expanded view of the surroundings, too. So, actually, they could be significantly safer than traditional mirrors in certain conditions.

Lexus says the cameras provide enhanced views of the areas around the car, as well as expand the view by augmenting the display area during turns or when reversing. Of course, they also provide a clear view regardless if there are water drops or even snow on the window, as the driver’s eye doesn’t need to look through to the actual cameras.

Instead, 5.0-inch displays are mounted within the A-frame of the A-pillar. The driver can glance at the monitors for a live view of what’s going on outside. The system automatically enhances the corresponding area when the indicators are activated, and drivers can manually enhance the system for “complete peripheral awareness” if needed. 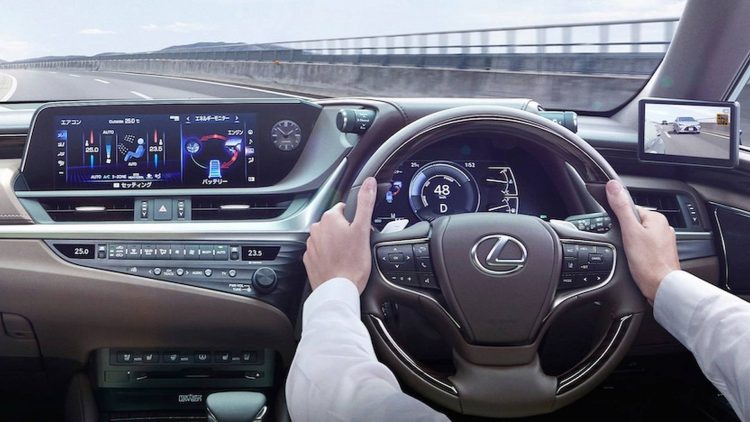 The new Lexus ES was revealed earlier this year, bases on the Toyota New Global Architecture (TNGA) platform, on the GA-K variant which is shared with the latest Toyota Camry. With the new platform, the wheelbase is 50mm longer than the predecessor, with 10mm added to the front track and 37mm added to the rear track. All of this opens up the interior space. The interior itself has also being drastically redesigned and filled to the brim with luxury and technology.

In a statement, Lexus says the Digital Outer Mirrors will only be offered in Japan at this stage. However, the new ES has been confirmed for Australia and will arrive during the fourth quarter.