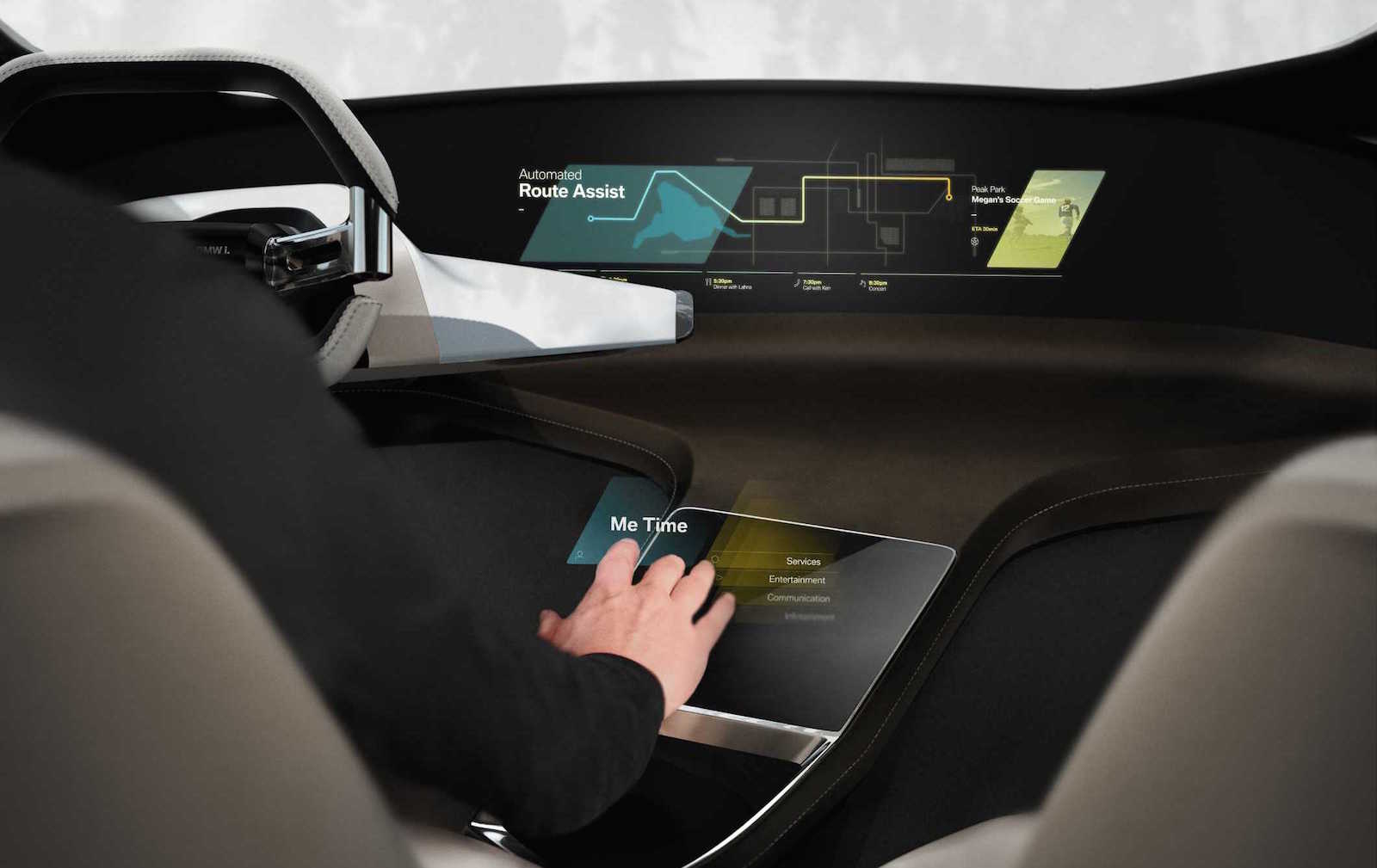 BMW is previewing a dash interface of the future at the upcoming Consumer Electronics Show in Las Vegas, with the HoloActive Touch concept. 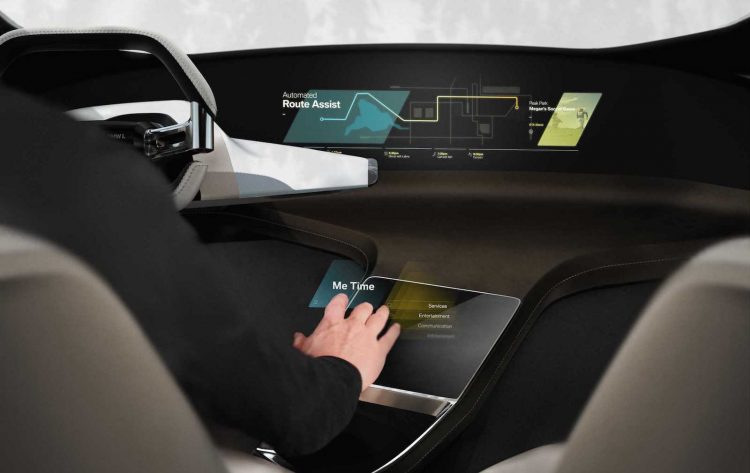 Looking like the complex innards of a futuristic spaceship, the HoloActive Touch concept is described by BMW as an innovative interface between the driver and vehicle, acting like a virtual touch-screen.

The free-floating, almost hologram-like display is operated using finger gestures, with active feedback confirming commands. BMW says it brings together the advantages of head-up display and gesture control technologies, and direct touch operation. In a statement, the company said:

“BMW HoloActive Touch takes operating these functions and interacting with the vehicle to another level. Similarly to the Head-Up Display, the image of a full-colour display is generated by clever use of reflections – but now in free-floating form within the interior rather than through projection onto the windscreen.”

Although the technology hasn’t been confirmed for any specific future showroom vehicle, the company says it does give us an impression of the user experience “set to be offered by seamlessly connected and autonomous-driving cars in the future.”

The concept will be on display at the CES event, starting on January 5. Stay tuned for plenty of coverage.