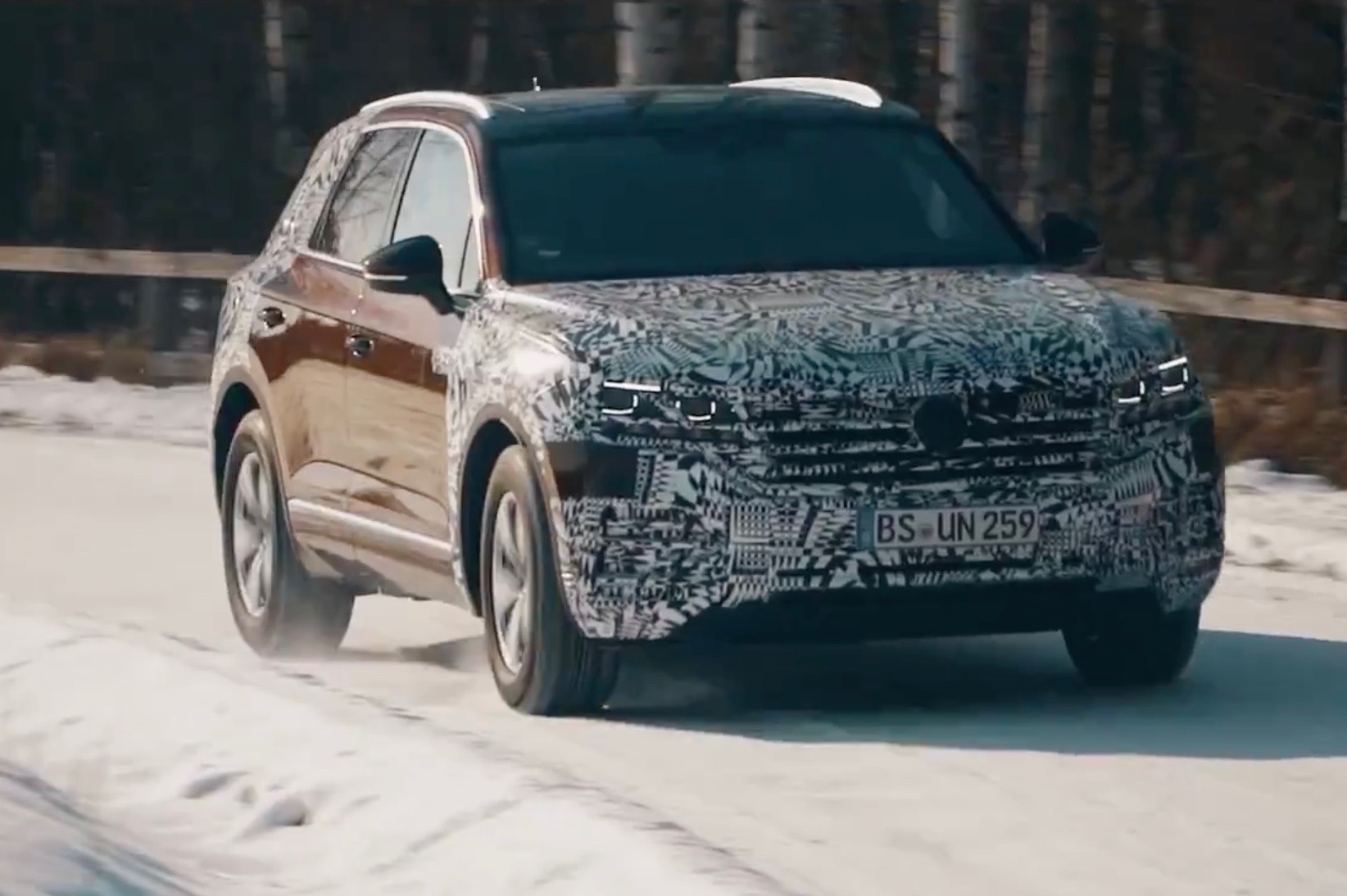 Volkswagen has sent out another teaser of the all-new 2019 Touareg. This time revealing more of the design via a lightly camouflaged prototype which is making a huge trek across eastern Europe, into China. 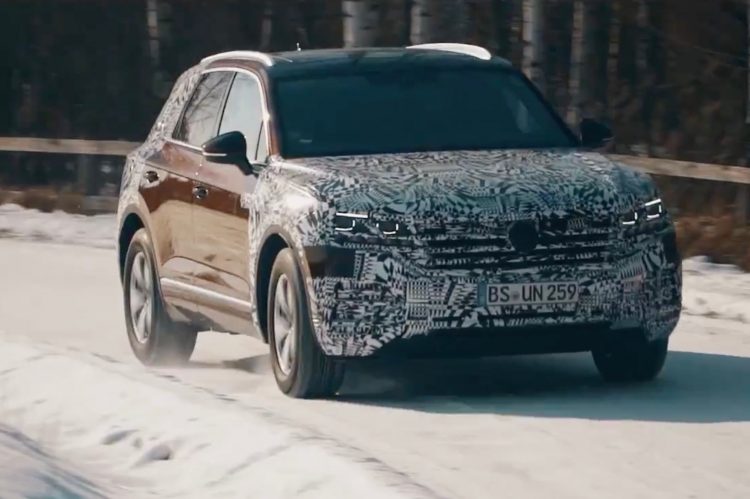 The video is all about the ‘road to Beijing’, which is where the new large SUV will debut later this month. To get there the prototype will have to journey across 11 countries, starting from Slovakia where the new model will be made, through Poland and Russia and then the Mongolian plains, into China. This trip is around 16,000km, which is about the equivalent of driving from Sydney to Perth and back again, twice.

As we already know, the new model will ride on Volkswagen’s latest MLB Evo platform which is shared with a number of SUVs under the VW umbrella. Some of these include the Porsche Cayenne, Bentley Bentayga and the Lamborghini Urus.

Going with this new layout is expected to bring in some big improvements in terms of driving dynamics, weight optimisation, and fuel economy. It will also accommodate rear-wheel steering for the first time, which should help with inner-city drivability and cornering stability.

In terms of the design, Volkswagen is doing what it does best; conservative. Although the model featured in the video below is a prototype, it’s pretty easy to see the common facade with the horizontal grille, flat bonnet with minor dimples for the front wheel arches, and contour-less doors. In other words, it’s going to look pretty similar to the outgoing model. 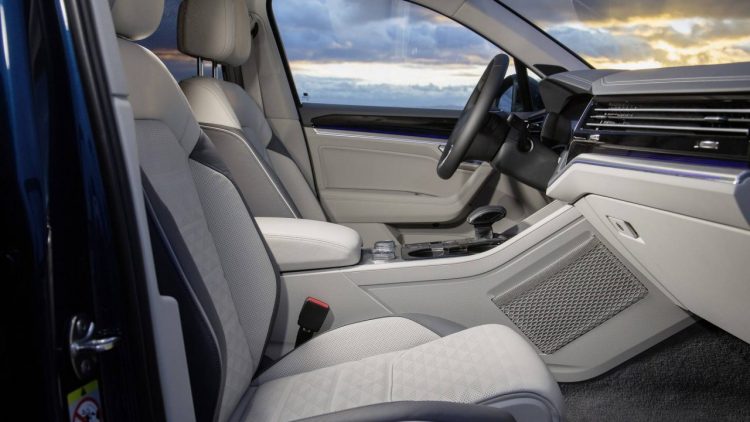 What lies beneath it all should be interesting though. Inside will be a fully digital instrument cluster with configurable displays, paired with a large central touch-screen for the dash measuring a whopping 15 inches. Matching the external design the interior goes for a horizontal theme as well.

Volkswagen Touareg sales in Australia have dwindled in recent years, perhaps due to the massive dieselgate scandal which involved around 11 million vehicles being fitted with illegal, emissions-cheating software from the factory. The recalls are still ongoing, and so are many, many legal hurdles with countries and class-action lawsuits. During 2015 VW Australia (aka VAG) sold 2568 Touaregs, then down to 2168 in 2016, down to 1612 in 2017.

We’re sure there will be more teasers to come in the lead up to the big reveal on March 23. Check out the video below for the latest preview.