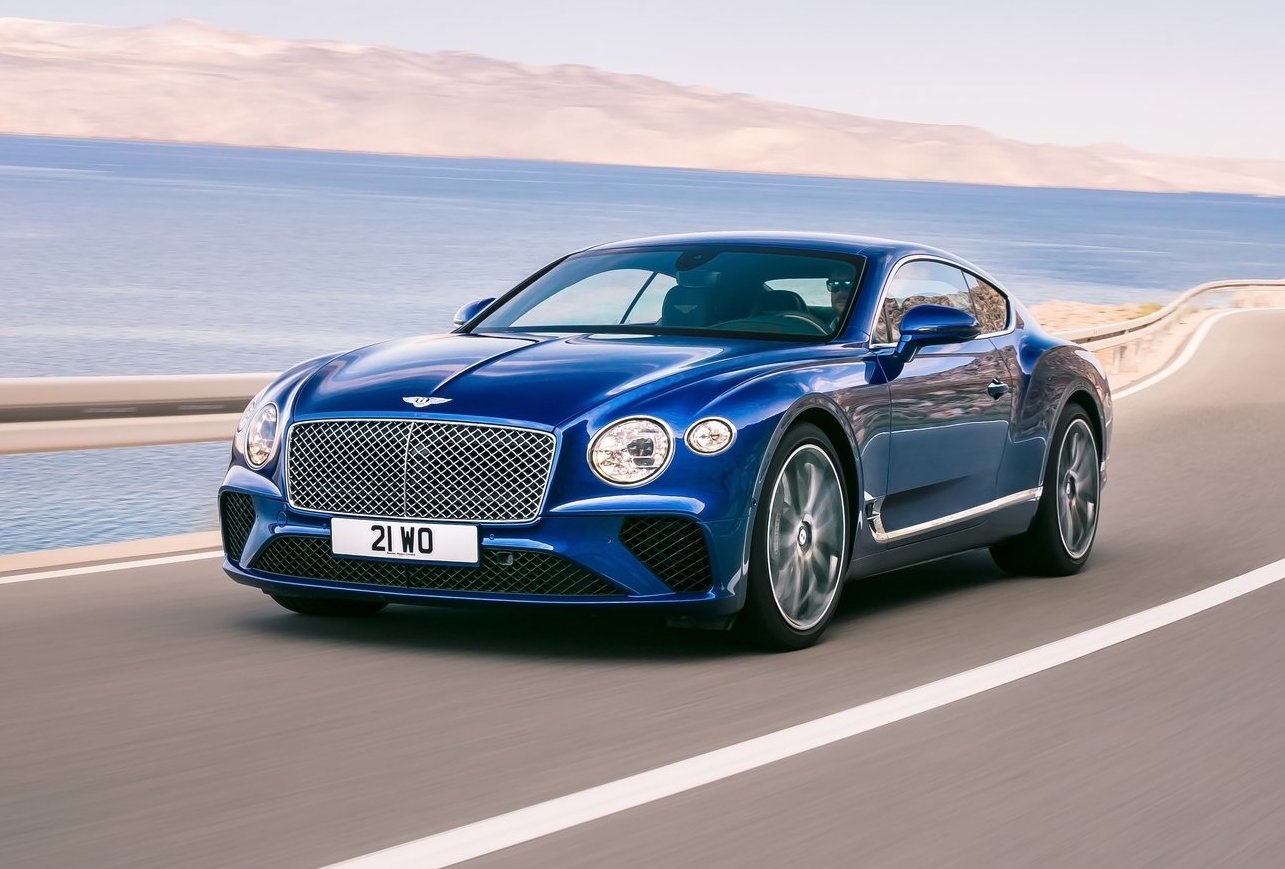 The evolution of the Bentley Continental GT continues with the reveal of the all-new, third-generation model. There’s a new engine, transmission, and beautifully-crafted body, while being underpinned by the Porsche-developed, VW Group MSB platform. 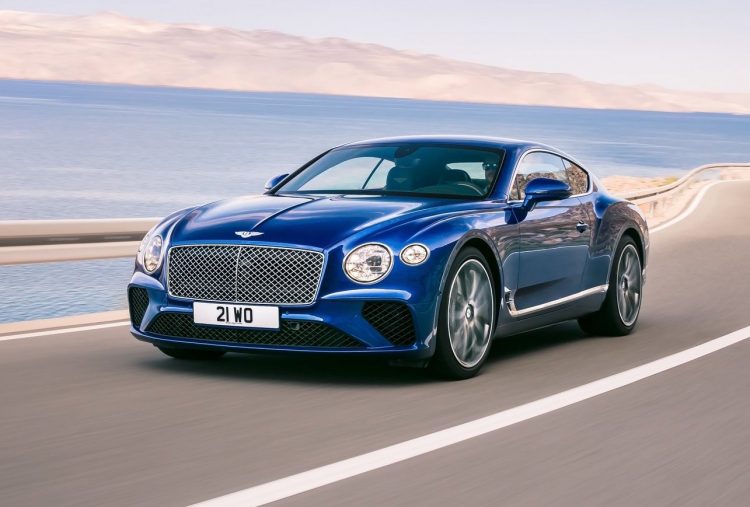 Following some recent prototype spottings at the Nurburgring a bit over a month ago, Bentley has lifted the veil on the super-luxury coupe. And we must say, it looks rather dashing. Being the third generation model, it does carry plenty of design heritage, standing with that traditional long bonnet and drawn-back cabin layout.

Taking inspiration from the EXP 10 Speed 6 concept car, the 2018 Continental is built with advanced construction methods to help shed weight and improve rigidity. In fact, Bentley says the new model’s body is more than 80kg lighter than the outgoing body. This is achieved through an extensive use of aluminium, which is crafted using Super Formed technology.

Bentley says this method consists of heating the aluminium to 500 degrees, allowing designers to create more complex and more defined body lines, with a deeply sculpted rear end and haunches. You can see the higher attention to detail in specific areas of the body, such as in the lines that draw from the headlights, all the way along to the door handles. 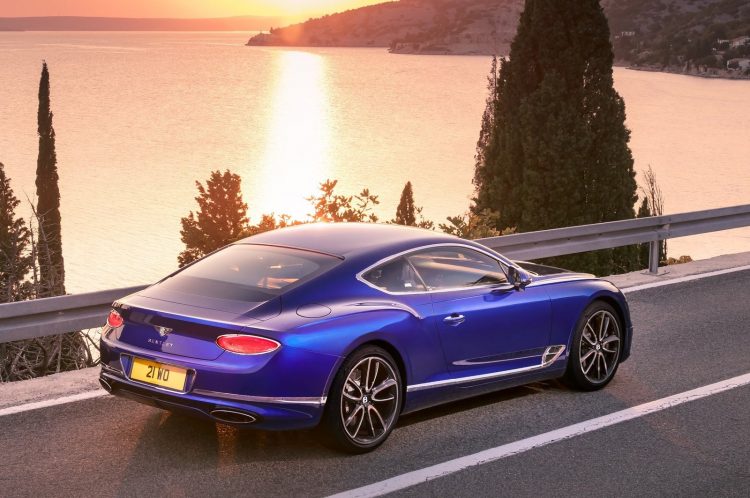 From there, drivers can utilise the 48-volt Dynamic Ride System which provides a responsive ride, “exceptional handling”, according to Bentley, and refinement in all road conditions. The system controls comfort and body roll, leaving what it calls an “effortlessly precise” drive experience.

As for the interior, it’s filled with handcrafted, authentic, exquisitely-made trimmings, that of course can be personalised to suit every buyers’ taste. Buyers can choose from natural leathers to rare veneers such as a new Koa highlight, to hand-polished chrome. It says over 10 square-metres of wood are used in each car, and it takes the team around nine hours to create and fit the inlays by hand.

The new model will make its public debut at the Frankfurt motor show, starting September 12, before hitting the market later this year.