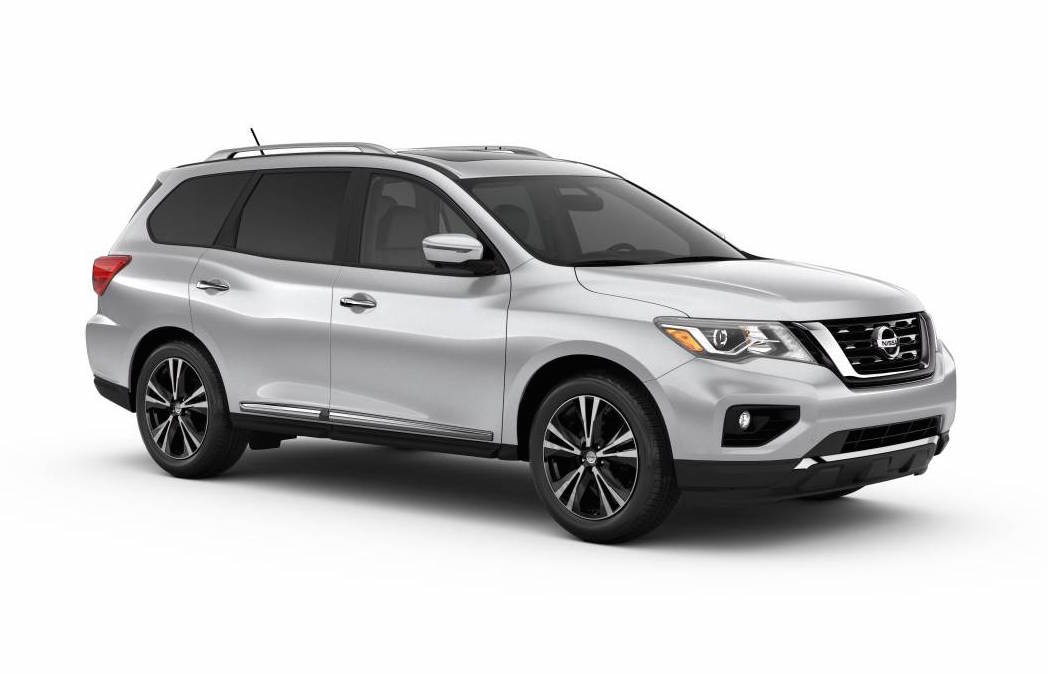 Nissan’s former separate-chassis now unibody-crossover, the Pathfinder, has come in for some tweakage for the 2017 model year. The US-built vehicle receives a new headlight design, taillight design as well as subtle trim and wheel revisions. A new grille, mirrors with integrated turn signals and all the things you expect of a mid-cycle refreshing are here. 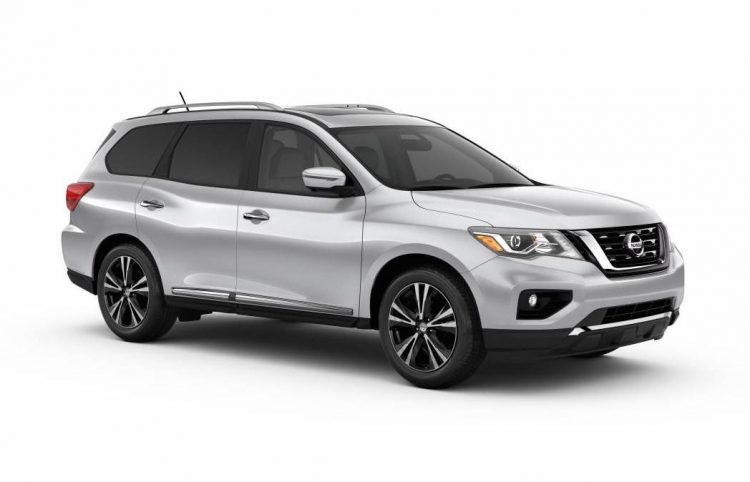 Inside, trim refreshments as well as a new 8.0-inch touch-screen feature, loaded with Nissan’s latest infotainment software including voice-recognition-enabled sat-nav. The screen in the instrument cluster also gains additional functionality and display options. It can also sense when objects are moving via the surround-view camera system.

Powertrain-wise, it scores an upgraded version of the VQ35DE, with 212kW and 351Nm, up from 194kW and 325Nm. This is courtesy of 56 per cent redesigned parts including the combustion chambers, pistons and manifolds. 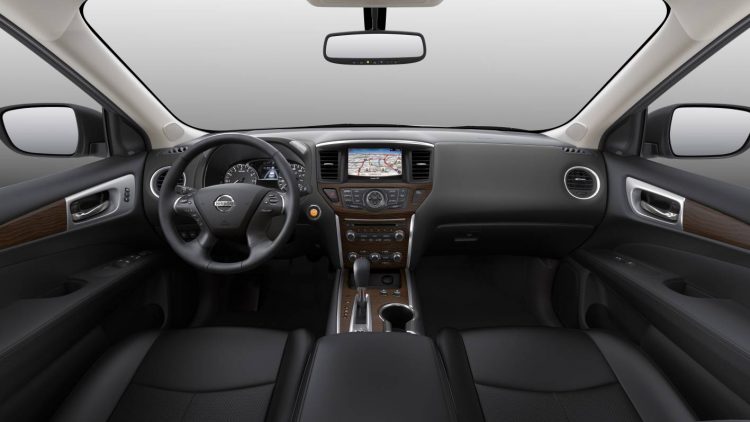 The Pathfinder has sold in healthy numbers for the first half of this year in Australia, at 535 units so far, but is down from 766 for the same period in 2015. It is easily eclipsed by the Captiva at 1741 units (year-to-date), Kluger at 1315, and Santa Fe at 1303. The once-mighty Territory narrowly edges it out at 683 as it feels the cold beckon of the grim reaper’s bony fingers.

The Pathfinder is also available with a unique supercharged four-cylinder hybrid. These updates will hit Australian showrooms early next year.