You’ve probably heard of the mighty C 63 AMG Black Series. Well, it seems the performance division of Mercedes-Benz might be about to introduce an E 63 AMG Black Series, of sorts. This would result in a super-focused version of the already well-equipped sedan. 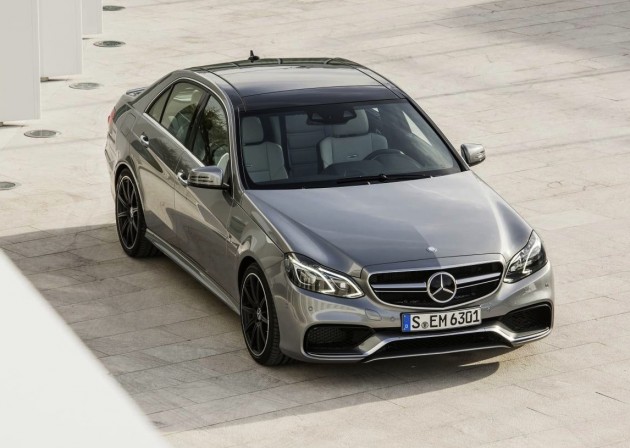 Just after we hear news that BMW’s M Division could be considering a ‘Black Series’ of its own, there’s now word Mercedes-Benz could be looking to amp up the hot E-Class.

Speaking with Auto Express in the UK, Jorg Gindele, AMG’s senior powertrain engineering manager, revealed the company has already developed a prototype. Without going into too much detail, Gindele said that it’s actually his car – the perks of working with a cool company we guess.

The prototype is yet to be approved for production, however, Gindele suggested it could hit the market towards the end of the new E-Class generation cycle.

As for the technical details, it’s anyone’s guess at this stage. AMG already has the E 63 AMG ‘S’ version which uses a tweaked form of the 5.5-litre twin-turbo V8. It produces an almighty 430kW and 800Nm. The Black Series is likely to see these figures being pushed even further. Talk about hammer time.

We’ll keep you updated with more details as soon as we hear more.