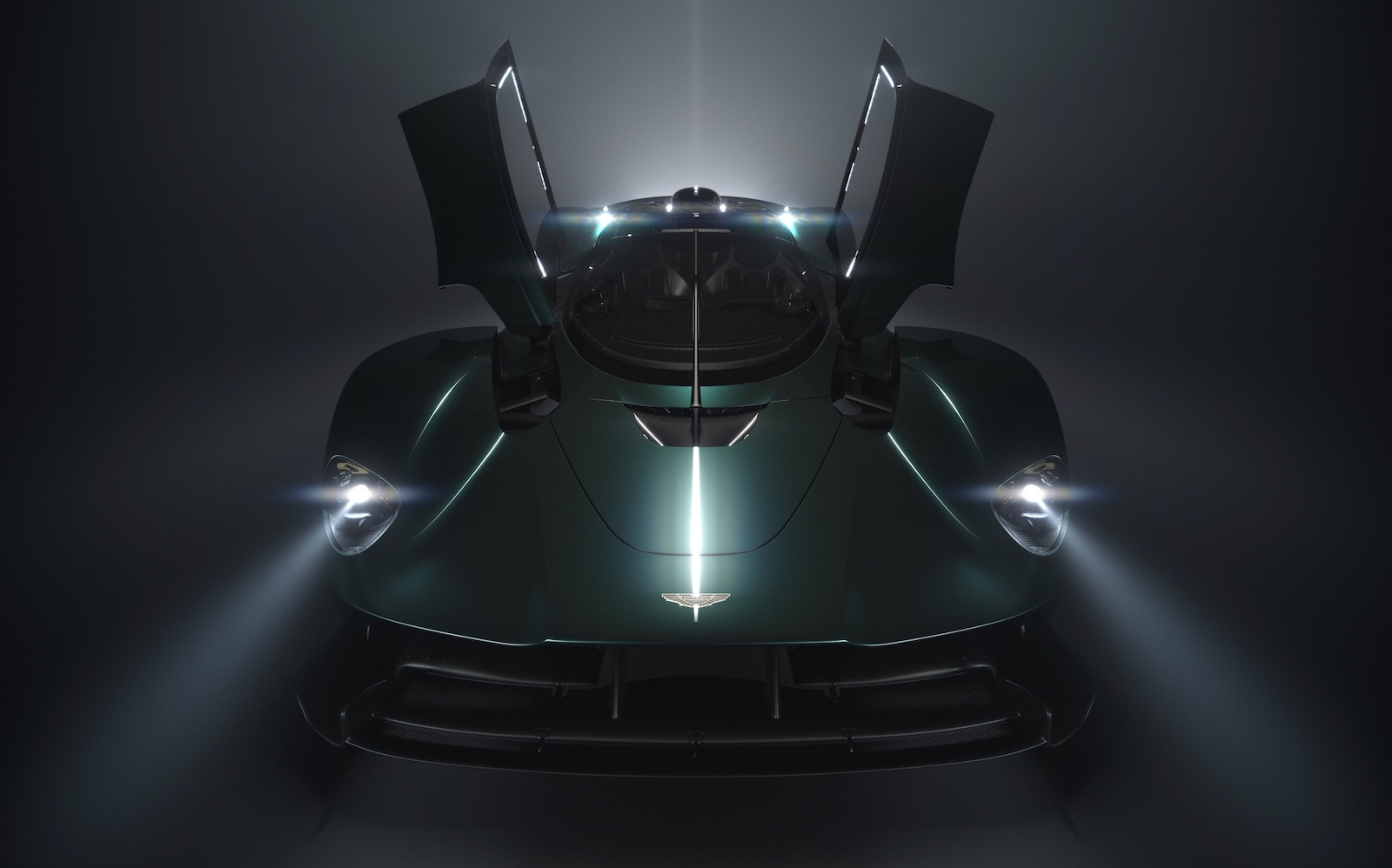 Aston Martin is set to unveil an all-new car at the Pebble Beach’s Concours d’Elegance next week, with the company releasing a teaser showing what looks to be a drop-top Valkyrie roadster. It will mark the 70th anniversary of its American operations. 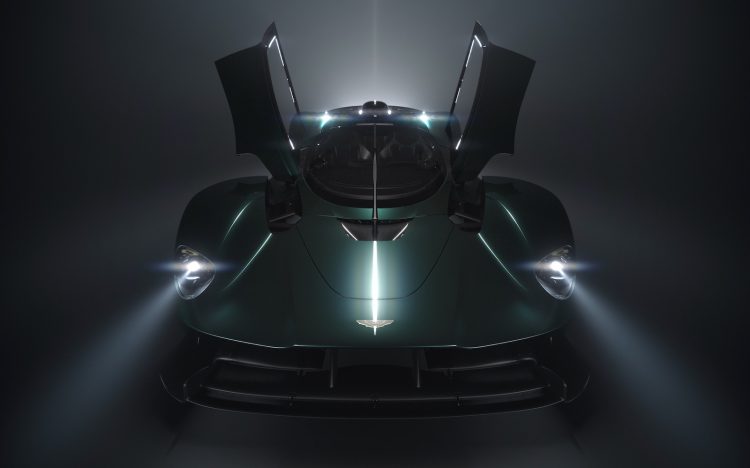 From what we can see in teaser image, the Valkyrie roadster is nearly identical to its hardtop sibling, except for the roof. It’s unknown at this stage whether the car will have a removable carbon roof, or if it is constructed as a permanent open-top hypercar similar to what we saw with the V12 Speedster.

Regardless, it’s expected to pack the same performance punch from its 6.5-litre V12 powerplant as the coupe, designed by the almighty powertrain wizards at Cosworth. It pushes out 746kW which, combined with a 100 per cent carbon fibre chassis, gives the Valkyrie a perfect 1:1 power-to-weight ratio.

The company has confirmed the event will see both a world premiere and a domestic debut for the North American market. The local debut will be of the recently-revealed Aston Martin Valhalla.

The Valhalla features an AMG-derived 4.0-litre twin-turbocharged V8 unit pushing out 522kW, combined with a pair of electric motors that add 150kW to the equation and bring the total output in excess of 699kW. Aston says this is enough for a 0-100km/h sprint of 2.5 seconds, and a top speed of 350km/h.

Aston’s ultimate goal for the Valhalla is to break the fastest production car lap at the Nurburgring’s Nordschleife, targeting a time of 6:30.