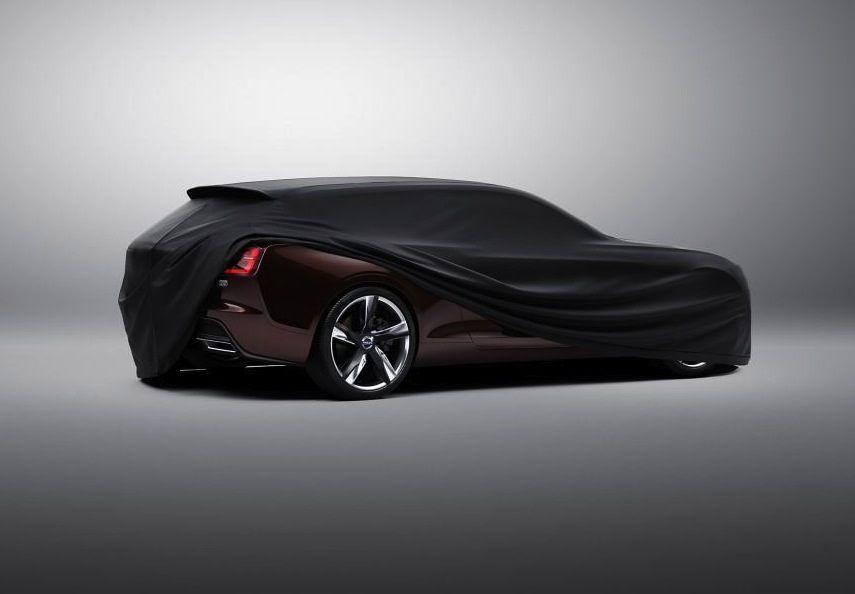 Volvo has previewed a rather fetching concept car which will probably debut at the Geneva show next month, showcasing a distinct shooting brake layout. 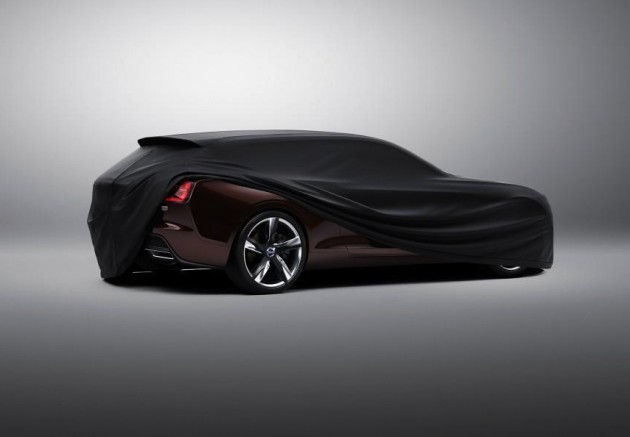 Set to take on the growing trend of the shooting brake, the new concept is being described as offering a calm Scandinavian presence, with plenty of handcrafted highlights in the cabin.

By the looks of its, the concept estate will borrow cues from the recently revealed Volvo Concept XC, with high, horizontally-oriented headlights and a big prominent grille section.

At the back it looks very similar to the concept XC, only it’s much lower to the ground with a sportier diffuser section and sharper contours. You can also just make out the cool two-door layout.

No specifications or features have been revealed at this stage. It is expected to show off a very suave and modern interior though with plenty of advanced technology, all laid out in a typically understated/clean setting that Volvo is renowned for.

Although it hasn’t been confirmed, the concept is likely to debut at the Geneva Motor Show starting March 6. This should be one to look out for.