A new Land Rover ‘Vision’ concept has been confirmed for the upcoming New York Auto Show which will preview the future design direction of the Discovery SUV. A teaser video has been released to build anticipation. 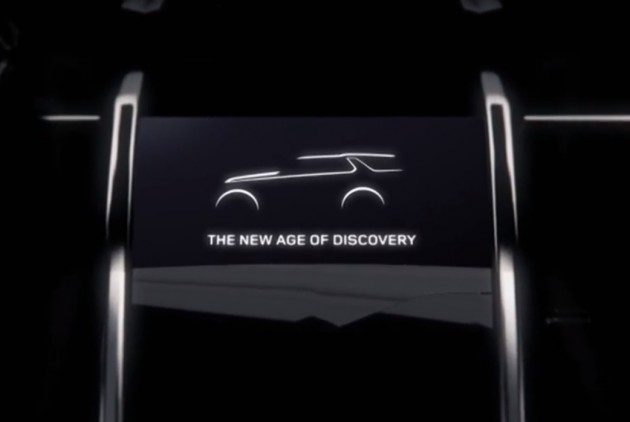 Called the Land Rover Discovery Vision concept, the design promises to incorporate unrivalled capability and ultimate versatility. The company says it will showcase a lot of customer-focused advanced technologies. By the looks of it, it will come with individual rear seats that fold and move separately from the rest.

Specific details have been withheld, however, the concept is expected to introduce a number of potential game changers in the SUV segment. Gerry McGovern, design director and chief creative officer for Land Rover, spoke a bit about its direction, saying,

“Discovery has been pivotal in helping to build the foundations of the Land Rover brand. It is admired all over the world and loved by its strong customer base.

“We have created the Vision Concept to share the essence of Land Rover’s new age of Discovery and to debut a new, compelling, relevant design direction that connects on an emotional level with customers of today and tomorrow.”

Land Rover encourages fans to follow the lead-up to the unveiling via its social media pages using the tag #ReadyToDiscover.

The 2014 New York International Auto Show will kick off on April 18. Click play below for the preview.