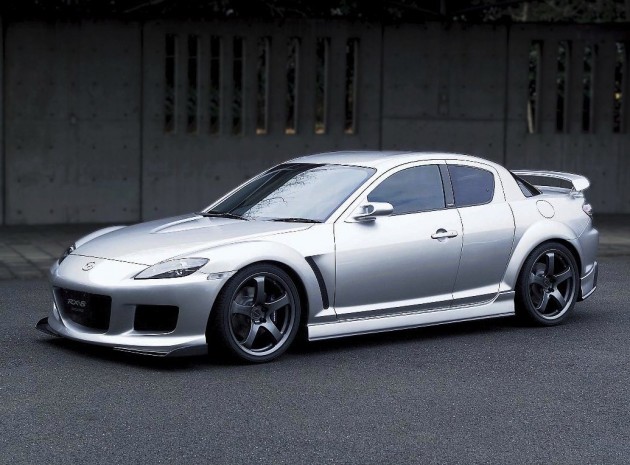 The 1.3-litre twin-rotor engine has powered the Mazda RX-8 sports coupe since 2003, offering smooth naturally aspirated high-revving performance. The main problem with it though is that it isn’t all that efficient by today’s standards, and that it doesn’t pass Euro 5 emissions.

Fuel economy has been rated so bad that it is often regarded as consuming twice the fuel as a regular Toyota Corolla. According to industry analysts, Mazda would have found it difficult to retain customers and profits on the engine and sports car if it kept it in production. 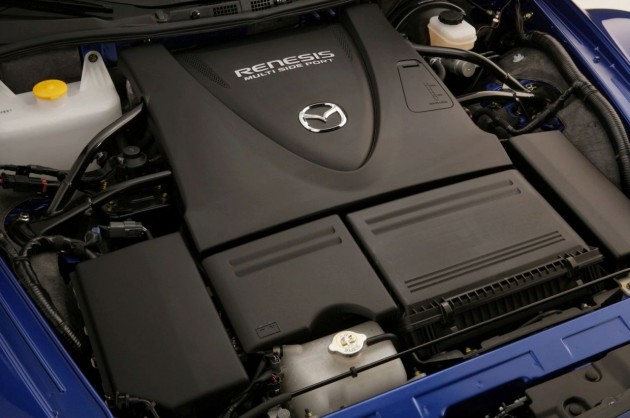 Despite Mazda being responsible for Australia’s best-selling vehicle in 2011, with the Mazda3, the Japanese company hasn’t profited on an overall global scale in five years. It’s also the only Japanese auto maker that is unprofitable at the moment.

Things are expected to change however, especially with the company’s increasing development of its SkyActiv technology. The technology philosophy sees engineers working on every aspect of the company’s current and future models to extract ever ounce of economy, including implementing the use of more lightweight construction materials, high compression engines, and reduced friction drivetrains.

So what about the rotary? Is it dead forever? Fear not Wankel fans, Mazda president Takashi Yamanouchi has confirmed the rotary engine design will live on.

“Production of the RX-8 will end, but the rotary engine will live on as an important part of Mazda’s spirit.”

As far as the latest details go, Mazda is still working on a Mazda RX-8 ‘RX-9’ successor, with speculation suggesting a 16X unit using technology such as laser ignition.

It is still early days though, and drastic measures to increase fuel economy could see the implementation of many other advanced technologies. A launch isn’t expected until around 2015/2016.