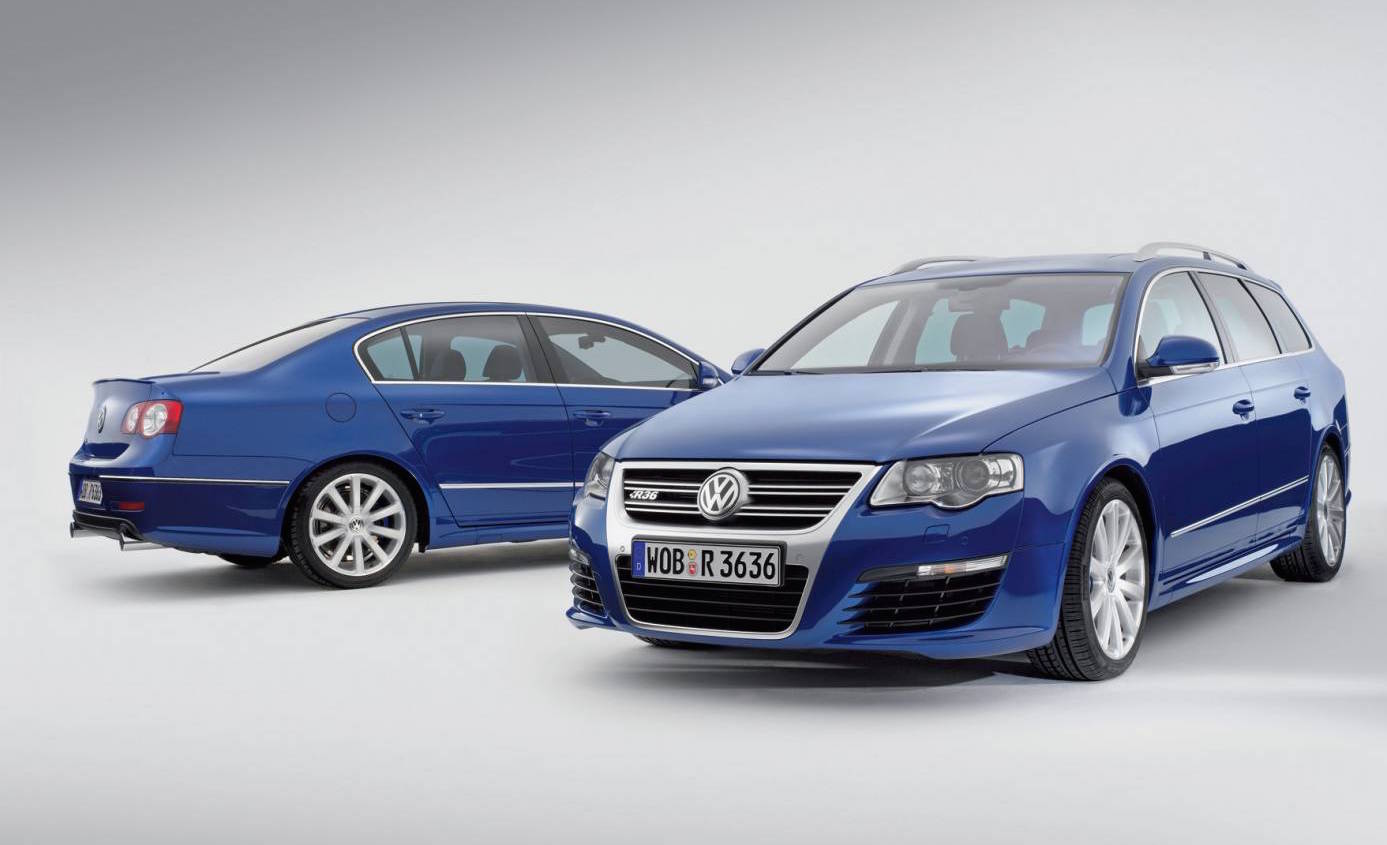 Volkswagen is said to be planning a belated successor to the old Passat R36 it offered from 2008-2011 (pictured), as part of updates for the MY17 launch. 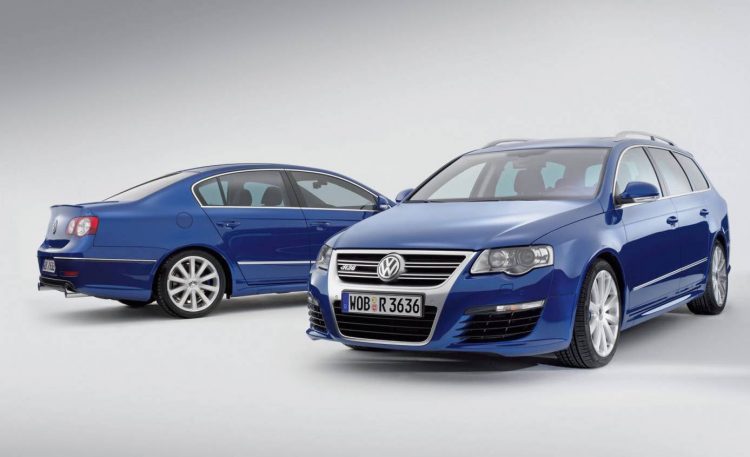 The Passat is twinned with the Czech-built Skoda Superb which is available with the same 206kW/380Nm 2.0-litre turbo as fitted to the Golf R rocketship. From $50,990, the Superb 206TSI has to be one of the best value Q-ships you can get your hands on at the moment, with 0-100km/h times in under 6.0 seconds.

The aforementioned Superb is set to donate the same powertrain to a hotted up Passat, according to various reports. It’s expected to come in a slightly sportier flavour than the Superb 206TSI, with plenty of VW’s R-Line visual and suspension enhancements.

On top of the stonking engine, the performance Passat will apparently come with adaptive chassis control, auto parking, and 19-inch alloys to further separate it from the regular variants.

It’s understood the rest of the Passat range will receive some subtle upgrades as part of the MY17 update, with talk of a 12.3-inch active instrument display being introduced, and new 18-inch Monterey alloy wheels for the R-Line option pack.

The new sports-themed Passat, to be offered in sedan and wagon, won’t have much competition in the market (aside from the Skoda), with only the Holden Insignia VXR to fend off in terms of price and performance. Ford does not currently offer a dedicated Mondeo sports model, and the Subaru Liberty is no longer available with a potent turbo (in Australia).

Market entry in Australia is slated to take place in October this year, with prices kicking off from around $60,000.