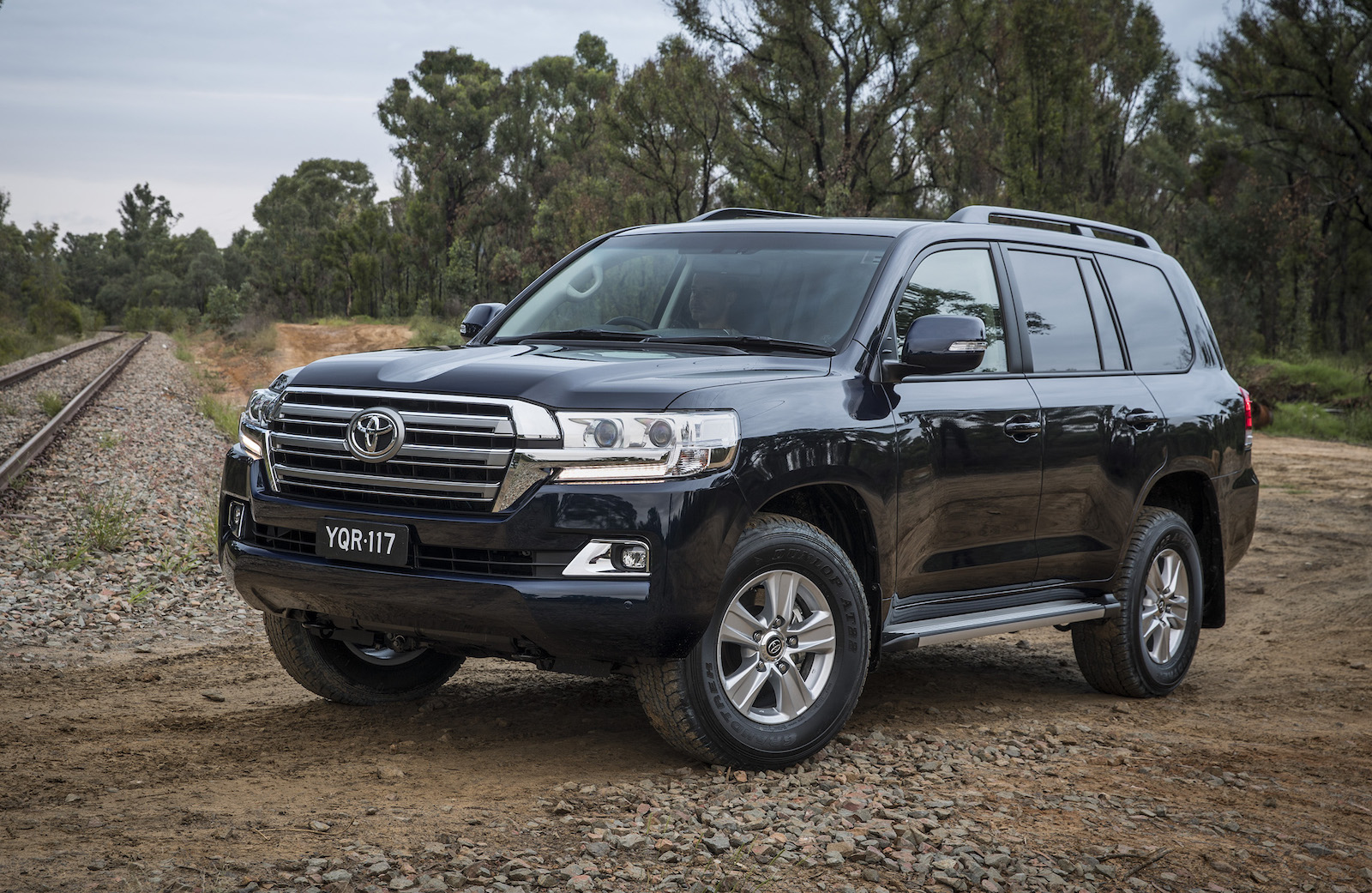 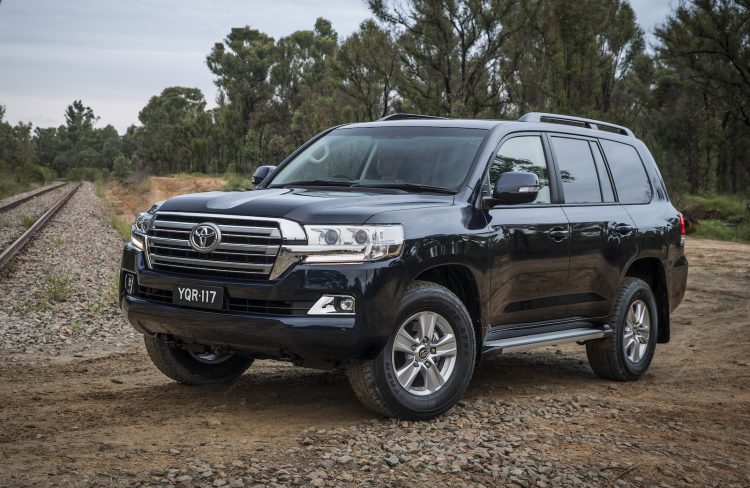 The LandCruiser Altitude is based on the GXL turbo-diesel, featuring a 4.5-litre twin-turbo V8 engine producing 200kW and 650Nm. This is matched to a six-speed automatic with full-time four-wheel drive.

Bespoke to the Altitude, aside from some exterior badges, is a leather-accented upholstery for the passengers, power front seats, and a cooler box for the centre console otherwise found in the top Sahara. There’s also a 4.2-inch LED display within the instrument cluster.

“Comprehensive upgrades make the Altitude the ideal choice for those who aspire to a vehicle that delivers an even more luxurious and desirable package.”

Just 600 examples are up for grabs, all equipped with Toyota’s capped-price servicing program at $280 for the first six scheduled services. Prices start at $93,460 (excluding on-road costs), which is up $4630 on the regular yet less-equipped GXL diesel.