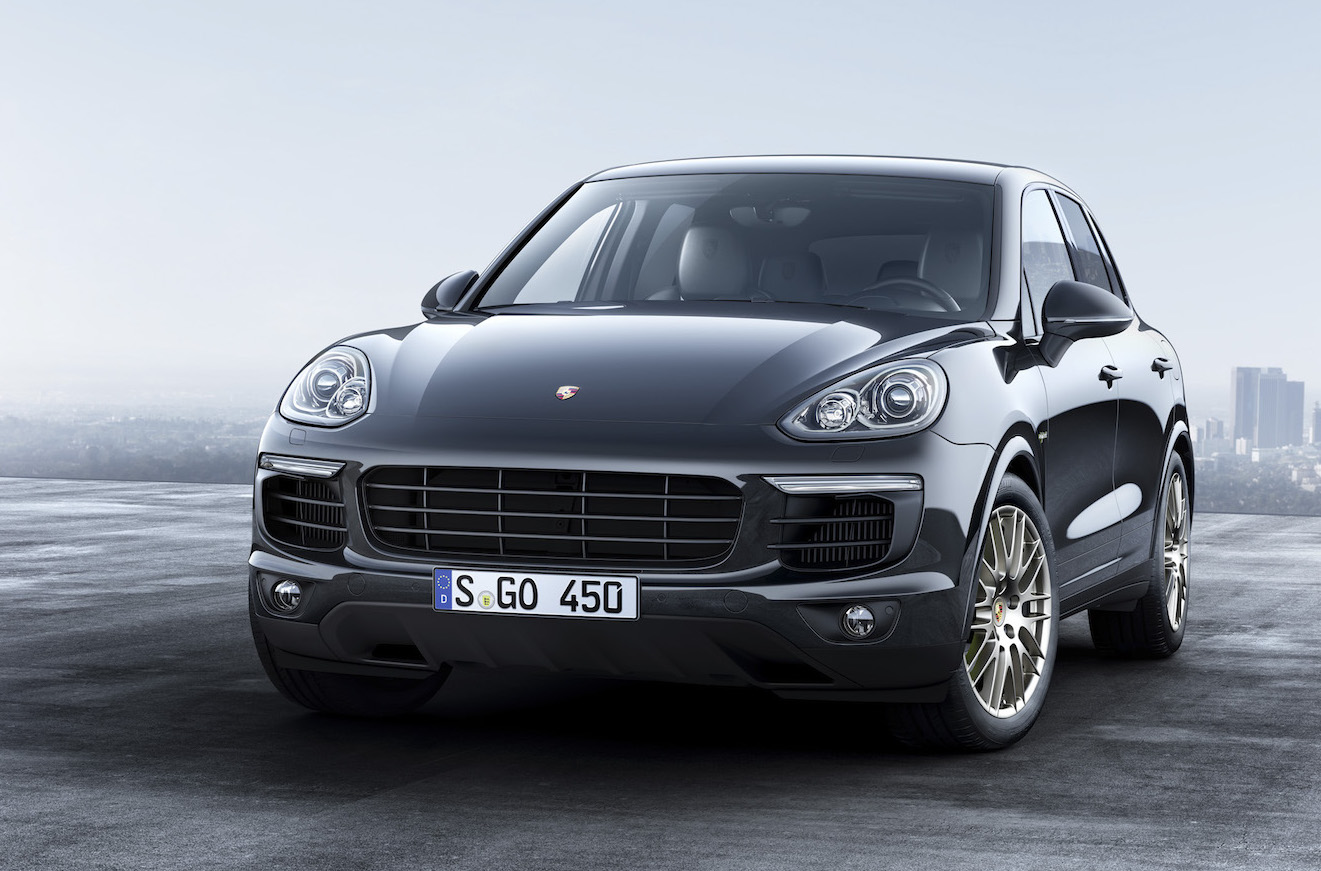 A new special edition Porsche Cayenne has been announced for Australia, called the Platinum Edition. The edition gives the luxury SUV a big boost in value with added standard features. 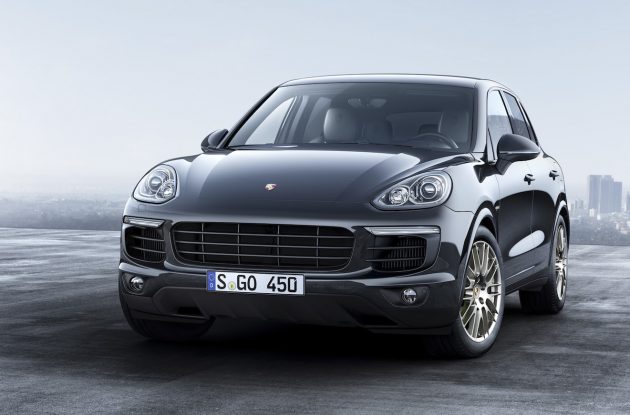 As for the hybrid edition, Porsche says it goes to another level. As it is based on an ’S’ model, it extends on the already-significant level of standard features. It gains, including the features mentioned for the V6 models, a special auxiliary heating and cooling function which can be operated when the SUV is stationary.

This bring $11,600 worth of equipment for the hybrid, and, together with an adjusted price, it brings a total value gain of $18,000, Porsche says.

The special edition is on sale now with deliveries schedule to commence later in August. See below for the starting price list.