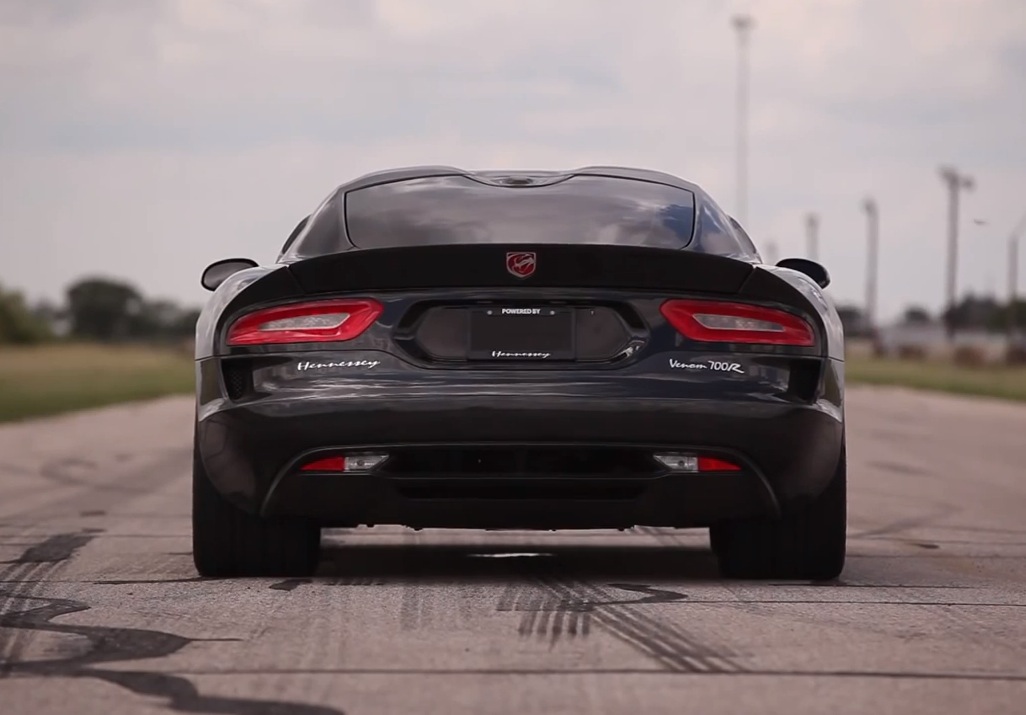 American muscle doesn’t come much larger than the Viper, and Hennessey Performance has just injected some steroids into the latest version for added strength. Meet the Hennessey Venom 700R. It’s the performance carmaker’s latest project, featuring a tuned version of the factory 8.4-litre V10 engine. It produces 526kW and 941Nm.