Renault has pulled the wraps of the crazy Renault Alpine A110-50 Concept, including full specifications. The concept has been created to celebrate the 50th birthday of the Alpine Berlinette. 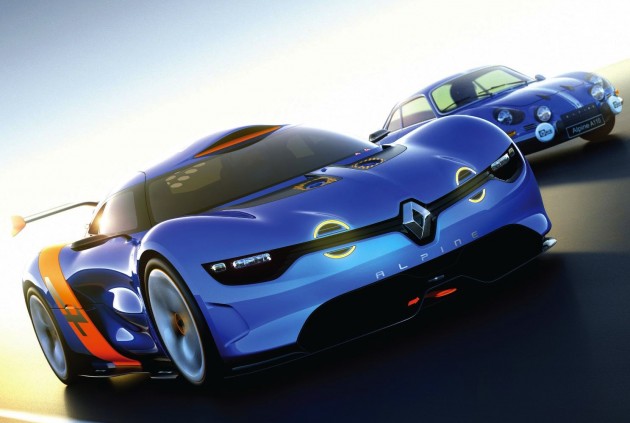 As previously revealed, the concept is based on the Renault Megane and features a 3.5-litre mid-mounted engine producing 294kW. A surprise is just how lightweight this thing is, tipping the scales at 860kg.

With six-piston front brakes clamping 356mm discs, as well as racing suspension, and all that aero, this thing would be an absolute cracker of a drive. In the words of Axel Breun, Concept and Show Car director,

“Developing this concept car was a great adventure. It was a catalyst for creativity. We wanted to make a Berlinette that was of our time, and which boldly embodies Renault’s passion for motorsport. We were guided by our hearts and emotions.”

Full specifications are as follows: