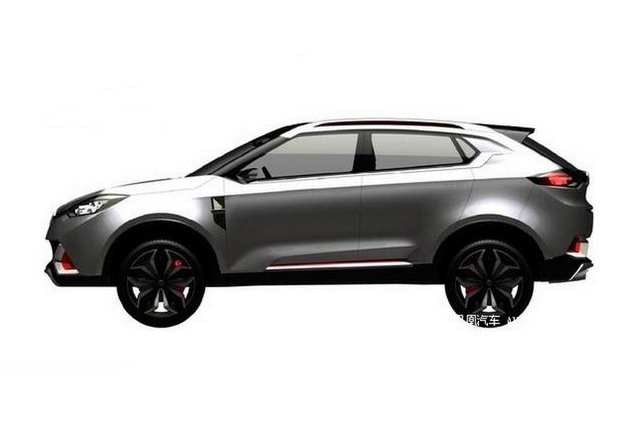 MG is set to launch its first ever SUV next year, giving in to the market demands. The all-new model will reportedly be made for the Chinese market, while a UK introduction may also follow. 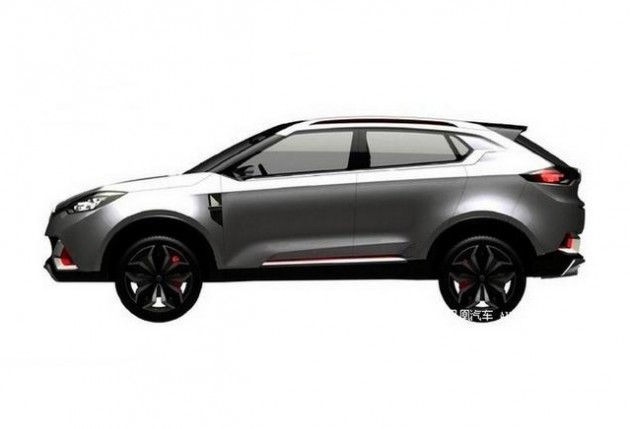 The MG brand is arguably one of the most iconic automotive nameplates in history. For decades the company has only ever offered sports cars and only recently it stepped into the mid-size sedan segment.

Earlier this year the company decided to show the world a new SUV/crossover concept. Now it seems the company is getting ready to launch the production version judging by these sketches which were recently leaked online.

Like most concept-to-production sequences, the MG SUV will borrow a lot of the concept’s design cues but it looks like it will be toned down a bit for production. You can see modern MG styling features though, such as the inverted front grille and headlight design.

You can also see the rugged underbody silver sections to highlight its tough, multi-terrain capability. According to reports, it will showcase hydraulic height-adjustable suspension, a transfer case with high and low range, and a limited-slip differential for maximum traction.

As for the powerplant, it’s expected to come with a 2.0-litre four-cylinder unit producing around 149kW. An entry-level variant may also be offered with a 1.5-litre producing 100kW.

A Chinese market launch for the new model has been tipped to take place later in 2014, following a potential public debut at the Beijing Motor Show in April.