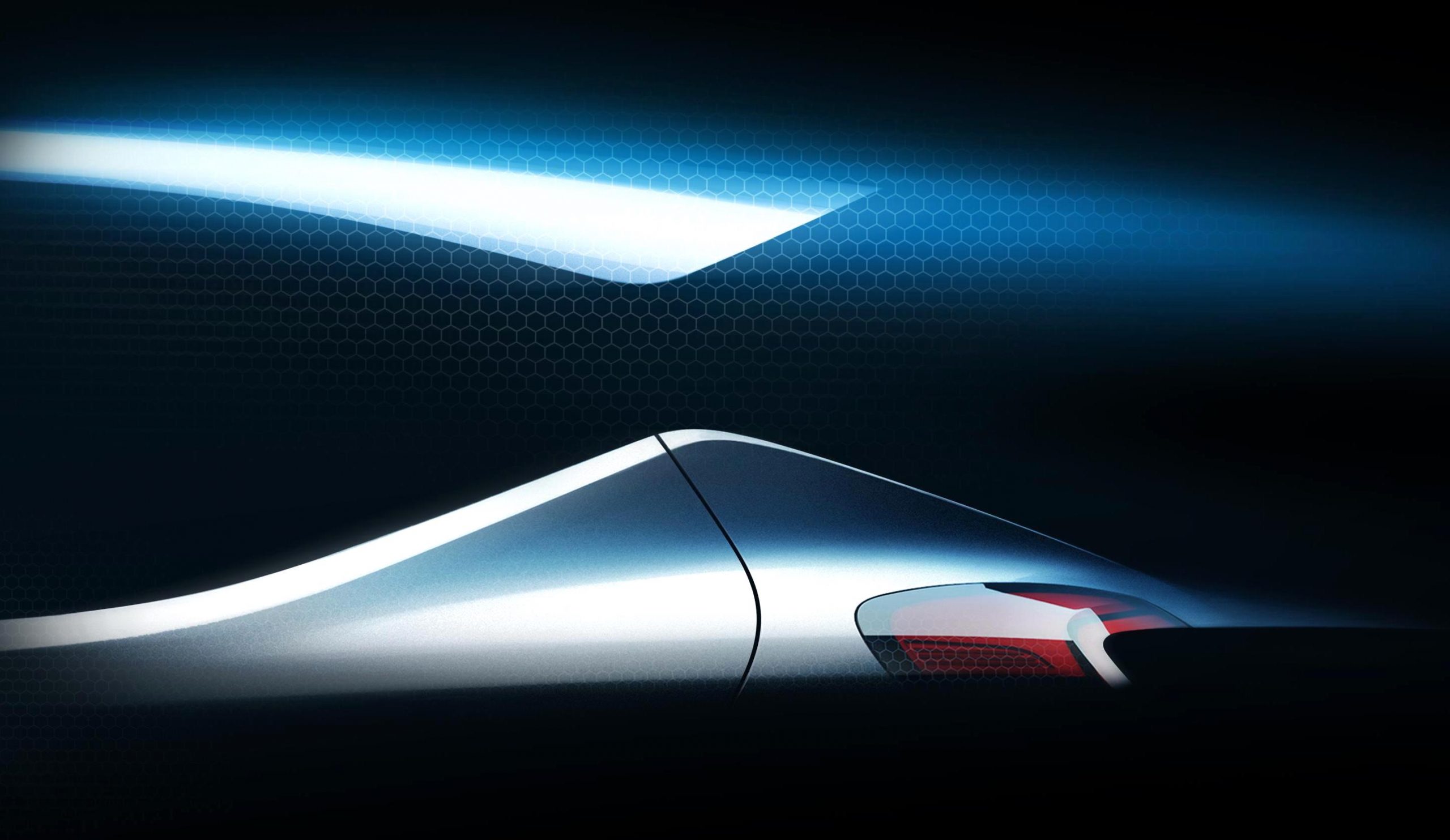 Hyundai is aiming to “go big” with an all-new model for Europe, releasing this teaser image ahead of its public unveiling at the 2019 Frankfurt Motor Show in September. 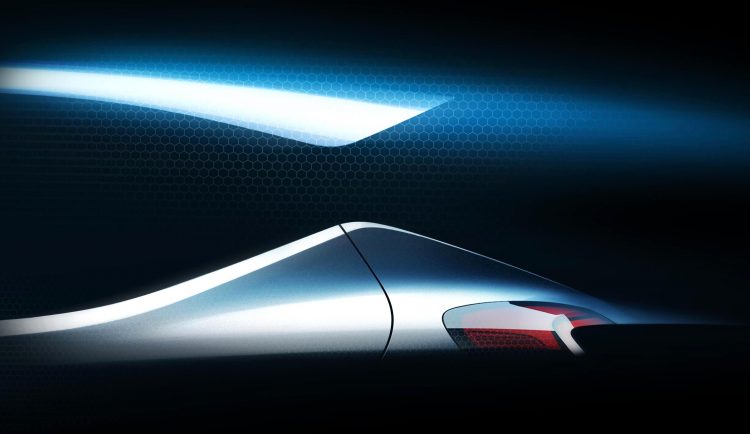 Not much is confirmed at this stage. Hyundai simply says that the new model will come with class-leading levels of safety and connectivity, showcasing a new exterior and interior design. That’s not much to go on, but we are given a teaser image.

Actually, the image doesn’t reveal much either. It vaguely shows a rear quarter view and C-/D-pillar of what appears to be a hatchback of some kind. The car does look sporty and petite, just judging by the little space between the taillight and door edge, and in between the roof and window sill of the door.

Hyundai is going to be launching the all-new Venue small SUV in Australia during the third quarter of this year. However, as far as we know, the Venue isn’t set to be offered in Europe. Perhaps Hyundai is preparing a unique product to fill a similar space in the market?

Another possibility is a small hatchback, like an i20-sized vehicle? Judging by the way the roof swoops downward toward the rear we’re guessing it won’t be a conventional hatch, but instead a coupe-like hatch or potentially a coupe SUV. We’ll have to wait and see.

Hyundai says more information will be released in the coming weeks, ahead of its Frankfurt show reveal in September.