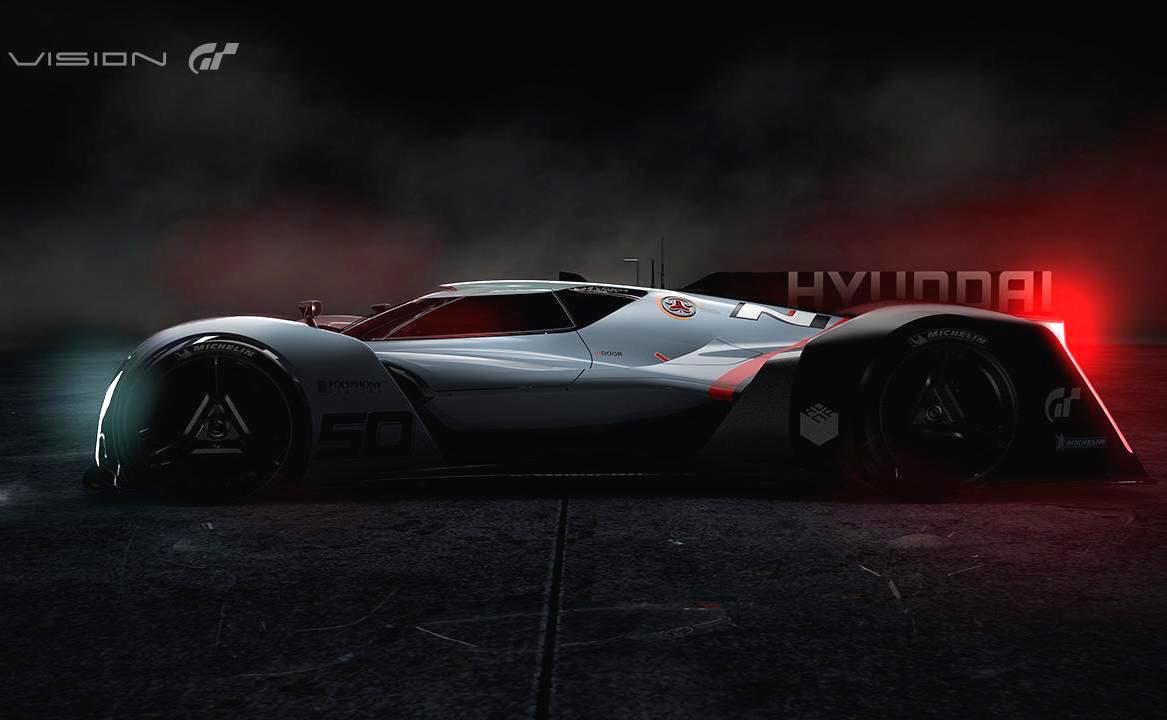 Some more teasers of the extravagant Hyundai N 2025 Vision Gran Turismo concept have been released, before its big debut at the Frankfurt Motor Show next week. 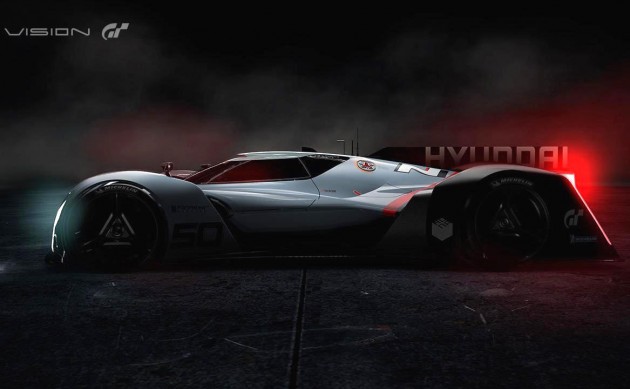 As previewed a couple of weeks ago, the N 2025 Vision Gran Turismo concept is not just going to be a play car for the hit Sony Playstation game, it will also give us some insight into Hyundai’s future ’N’ performance sub-brand capability.

The Vision Gran Turismo car looks like it will be quite a dramatic-looking concept, in the theme of a Le Mans style racer. There’s a tiny cabin glasshouse area, a very long tail and engine compartment, with an extremely short front overhang.

From the side profile image in particular it looks like it is travelling at high speed just standing still. No details have been released on what resides in the engine compartment, but we’re sure it will be something with heaps of power and likely combined with some kind of electric hybrid system.

In fact, Hyundai says the concept will showcase “sustainable technology and race car” design. The company also says it offers a peek into the Hyundai brand’s unique perspective on future performance cars.

“The Hyundai N 2025 Vision Gran Turismo concept draws inspiration from aeronautics, employing a dynamic stance and with hints of a jet fighter design that blurs the line between air and asphalt.”

A full debut will take place at 11:15 CET, on September 15 at the Frankfurt show. It will soon be available as a play car in Gran Turismo 6. 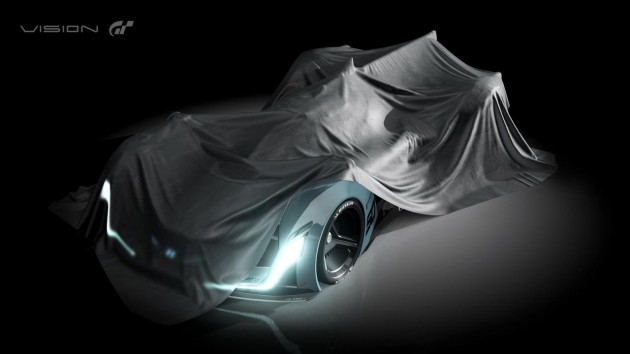