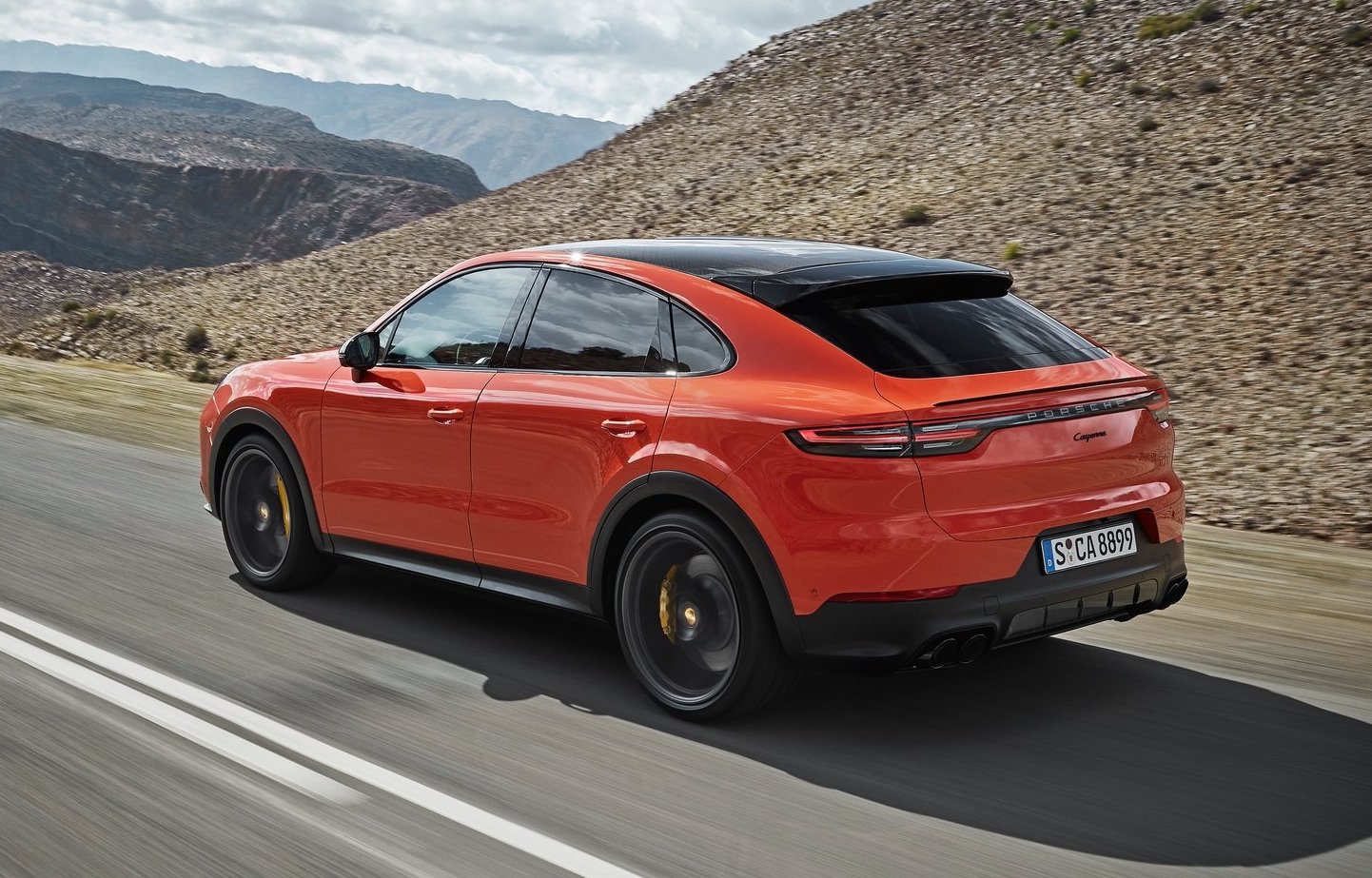 Porsche is planning to expand the lineup for the new Cayenne Coupe in the near future, with word from the industry confirming there will be a hybrid option coming later this year. 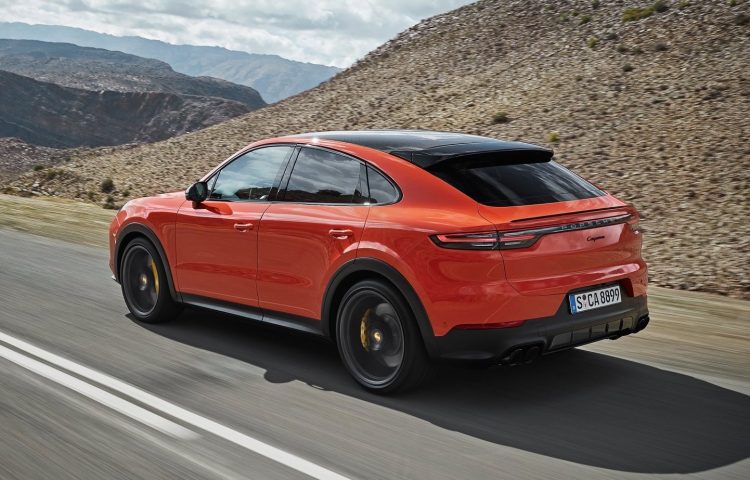 The new Cayenne Coupe is Porsche’s answer to vehicles such as the BMW X6 and Mercedes-Benz GLE Coupe. Porsche has been hesitate to join the party. But now it offers three variants of the coupe body style. It kicks off with the 250kW Cayenne Coupe base model, then up to recently-revealed 324kW Cayenne S Coupe, and up to the 404kW Cayenne Turbo Coupe.

According to a Motor1 report, a Porsche representative spoke to media at a recent event in Austria, confirming there will be more variants on the way. And the first is set to be a hybrid option coming later this year. No specs have been confirmed as yet, but Porsche currently offers two different hybrid powertrains which could easily slot in.

With the latter option the Cayenne Coupe could become a dominate force in the uprising coupe SUV market segment. Only its platform-sharing cousin could get near it; the Lamborghini Urus. The Urus features a 4.0-litre twin-turbo V8 that produces 478kW and 850Nm. Even that powertrain could technically feature in an upcoming Cayenne Coupe variant, perhaps a Turbo S?

Both the Coupe and Turbo Coupe are on sale in Australia now with prices starting from $128,400 and $254,000, respectively (excluding on-roads). The Cayenne S Coupe is also on sale, from $166,600. The first deliveries are scheduled to arrive here early next year.