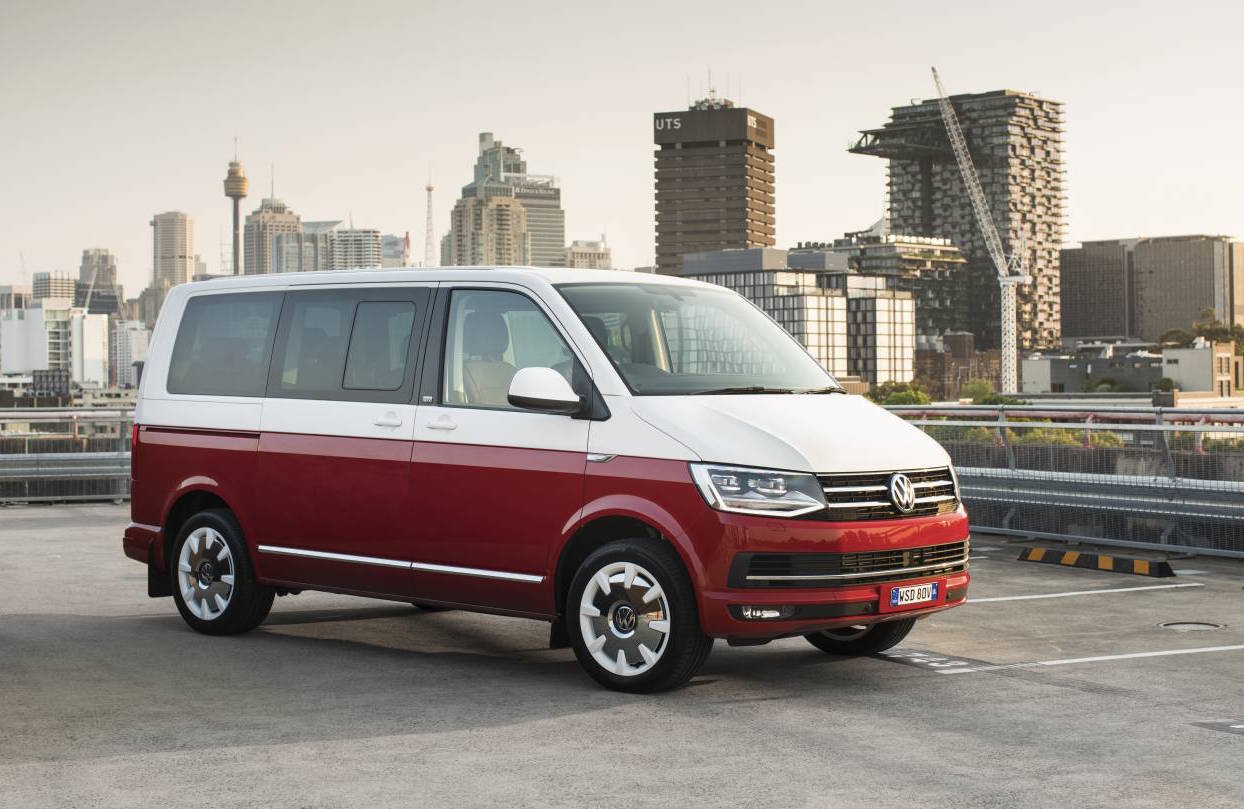 Volkswagen is hard at work rolling out its 2017 model year updates for Transporter, Caravelle, Amarok, Crafter and Caddy on the back of record sales for its commercial and people mover range. 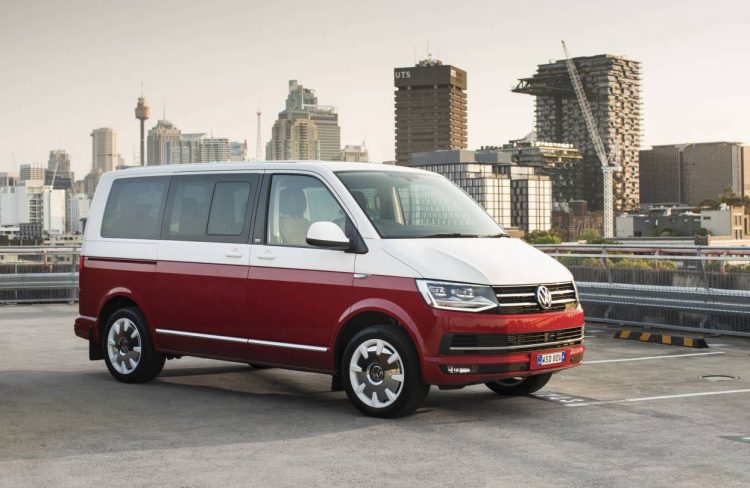 Updates include electrically-operated tailgate for Multivan Highline and Executive variants, smartphone mirroring for the infotainment system via USB, fresh exterior colours on the Caddy as well as ‘Climatronic’ climate control system with a new allergy-sensitive filtration system.

In addition, the brand is offering special drive-away pricing on selected models. The Transporter TDI250 ‘Runner’ SWB starts at $32,990 drive-away, while the massive TDI300 Crafter ‘Runner’ MWB rolls out at $39,990.

On the back of a record 292 sales for the Transporter range last month, Carlos Santos, the brand’s Commercial Vehicles director, had this to say:

“Other brands might offer cheaper white tin entrants, but when you get into the meat of the ranges – the vehicles that people who have to drive them really want – we win both on sticker price and equipment.”