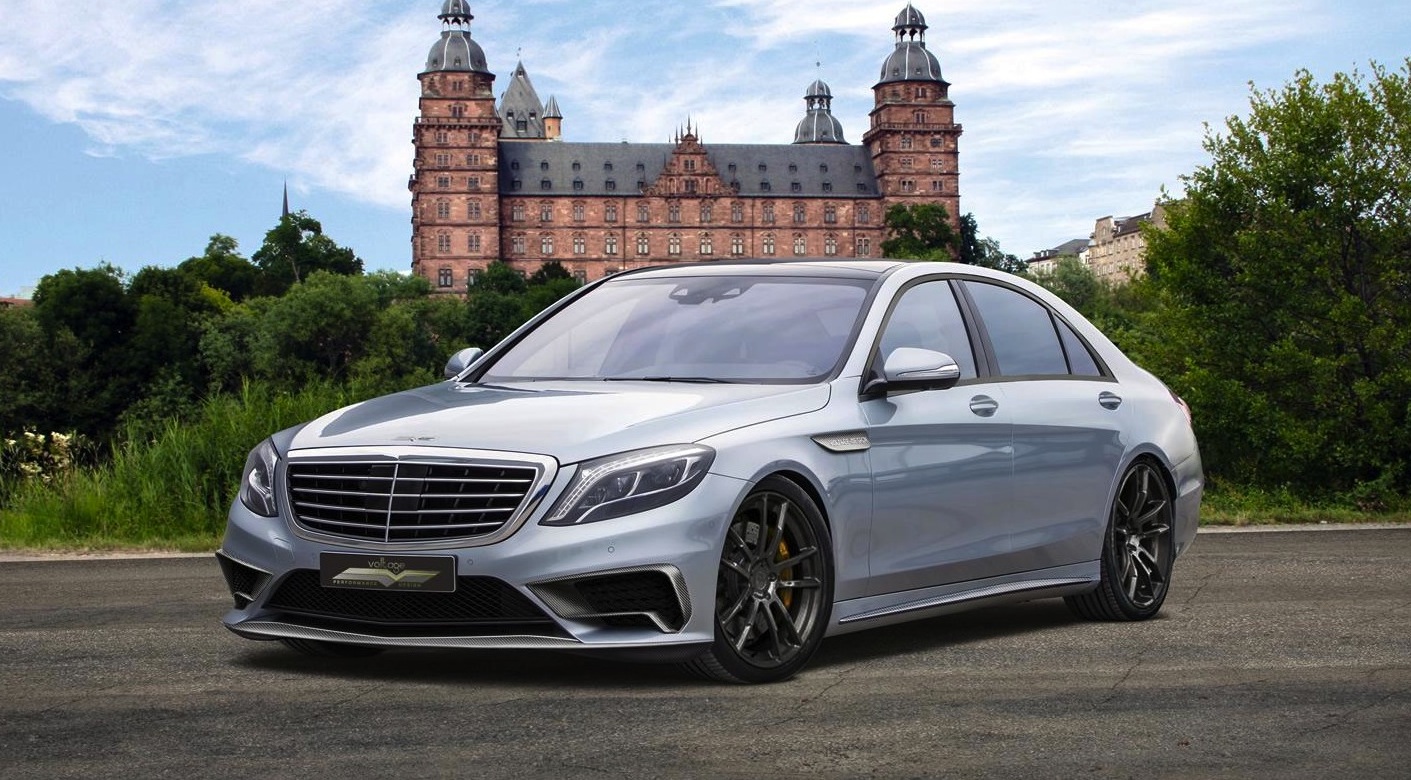 It’s probably not likely but are you finding your twin-turbo V12 Mercedes-Benz ‘W222’ S 65 AMG to be lacking in power? If so, a German performance specialist called Voltage Design has just the thing. 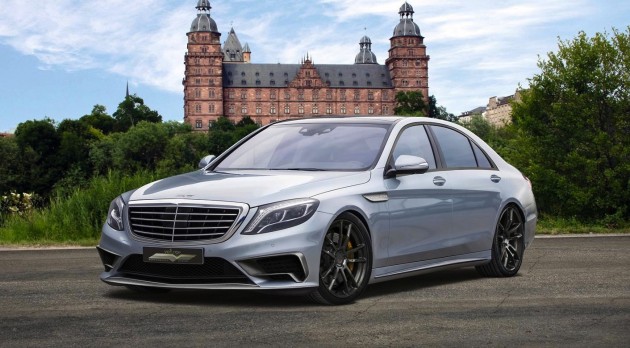 At the moment the S 65 AMG is the grand daddy of all Mercedes models and the grand mack daddy of all super-luxury large sedans. It’s a rolling showcase of all of Mercedes-Benz’s latest and greatest technologies.

If that’s not enough though there are some aftermarket performance tuning options available, as it turns out. Voltage Design has come up with a subtle styling package incorporating a carbon fibre bodykit with neat intakes in the front end, a rear diffuser, and an optional carbon bonnet.

This alone would be enough to give your S 65 AMG a personalised touch. But if that’s not enough, under-bonnet tuning packages are also available for the 6.0-litre twin-turbo V12. In factory form the engine produces a hardly-slouchy 463kW and 1000Nm. It can manage 0-100km/h in just 4.3 seconds.

You can go for a stage one kit which lifts power to a nicely rounded 500kW, allowing the super sedan to hit 300km/h. Up from there you can go for the second stage performance package which lifts outputs to 529kW and 1150Nm, providing a top speed of 320km/h.

Both of the packages use high-flow air filters and down pipes to improve flow, and engine computer tuning along with a Vmax modification to remove the 250km/h speed limiter. One of these two kits should suffice your needs, surely?

To top it all off the German company offers special carbon ceramic brakes with four-piston calipers and 420mm front and 370mm rear discs. These are encompassed by a set of 21-inch alloy wheels measuring 10.5 inches in width on the back.

Overall it seems like a fine machine for scooting off to the office or forging from state to state in rushed luxury. It looks very sleek too. What do you think?