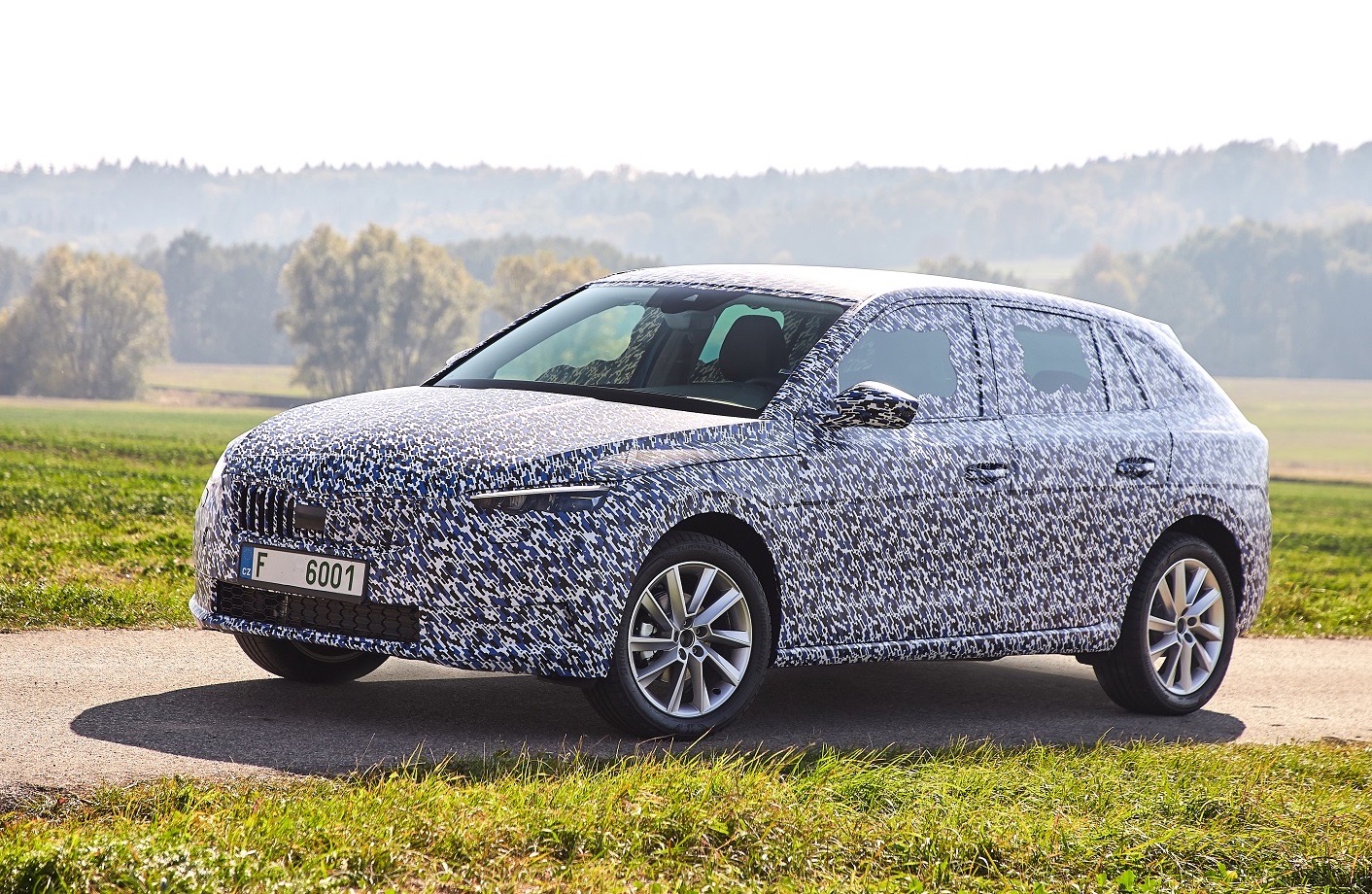 Skoda is preparing the unveil the all-new Skoda Scala, which will come in to replace the Rapid as a practical small hatchback. Some teaser images have been handed out to build anticipation. 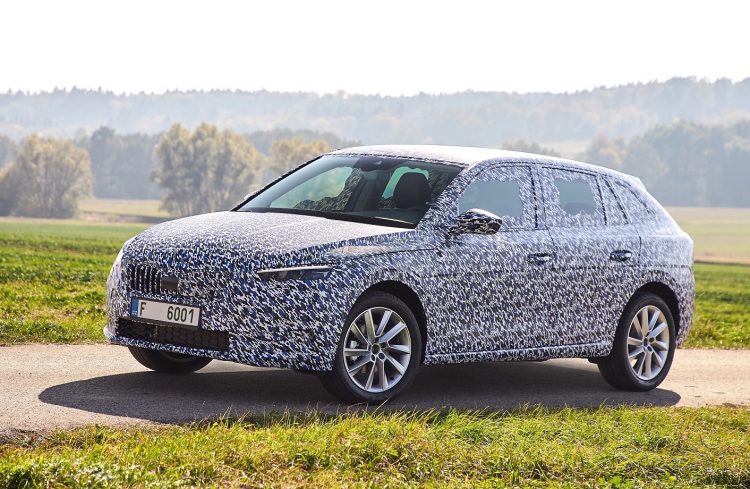 The new model is based on Volkswagen’s MQB platform, and measures 4362mm in length, 1793mm wide, and 1471mm tall. It rides on a 2649mm wheelbase. Compared with the current Skoda Rapid, the Scala is 58mm longer, 87mm wider, and stands 12mm taller. The wheelbase is also 47mm longer.

With increased dimensions we can expect a larger cabin than the Rapid, potentially opening up more headroom and legroom in both the front and rear seats. Boot space has also been confirmed at 467L, expandable to 1410L with the rear seats folded down. This easily overshadows the Rapid’s 384L/1349L capacity.

For diesel fans, Skoda will be presenting a 1.6 TDI. It generates 85kW and 250Nm, and uses AdBlue technology and a diesel particulate filter to reduce emissions. Buyers will be able to select between a six-speed manual or seven-speed dual-clutch auto. 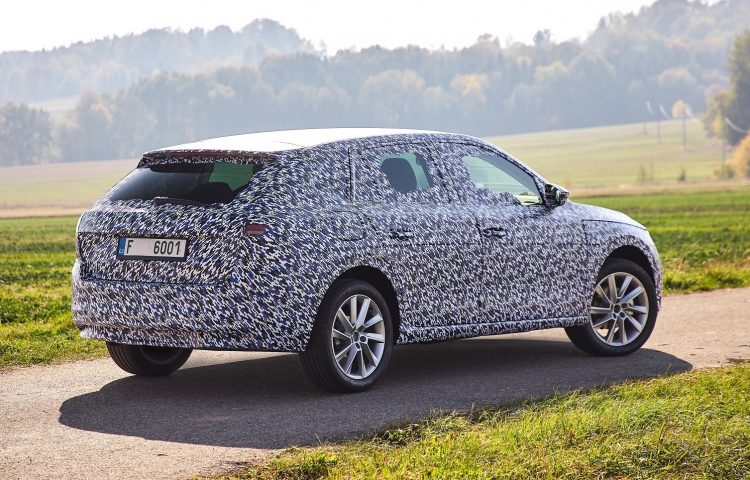 As usual with Skoda vehicles, the Scala’s main focus will be practicality. So, inside, passengers are treated to a 9.2-inch infotainment screen, while the driver can view an optional 10.25-inch fully digital instrument cluster. These units will put the Scala at the top of the class.

Other convenience-minded features on offer include adaptive cruise control, optional LED headlights and taillights, and an optional electronically-retractable tow bar which can be extended out from beneath the rear bumper bar. Skoda’s clever umbrella in the driver’s door and an ice scraper in the fuel filler cap area will be presented as well.

The Skoda Scala will be unveiled later this year before hitting European markets during the first half of 2019.