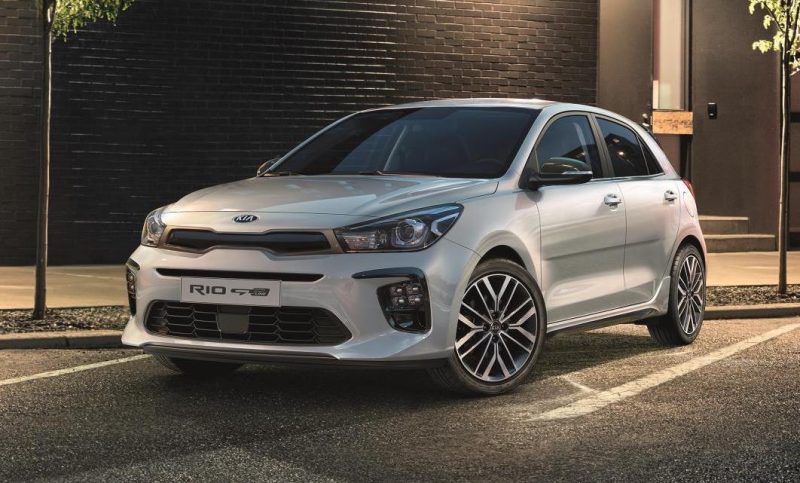 Kia has revealed the updated 2020 Kia Rio range which will go on sale in Australia in July. It adds more tech inside while enhancing the exterior design. The GT-Line also receives a power drop. 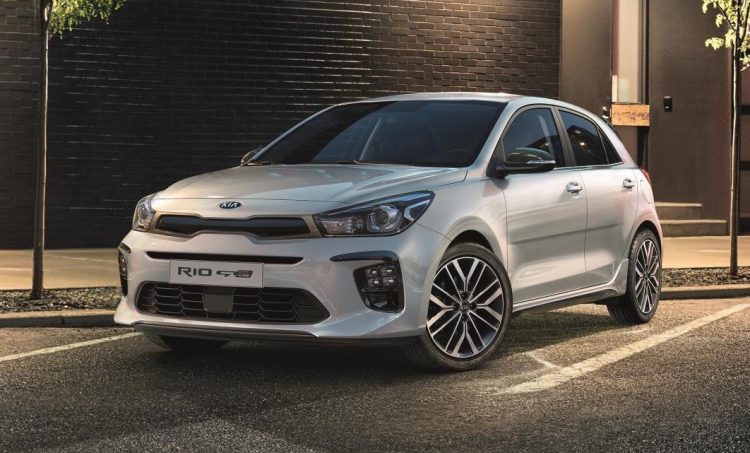 Yep, power is reduced for the Rio GT-Line. Its 1.0-litre turbo-petrol three-cylinder goes from developing 88kW to 74kW. Torque remains unchanged at 172Nm. This engine is matched to a seven-speed dual-clutch automatic transmission with front-wheel drive, as before.

A 1.4-litre MPi petrol will also continue, producing 74kW and 133Nm. It will be available with either a six-speed auto or a six-speed manual. This powertrain is available only on the entry S and Sport variants.

As for the design, Kia has once again created a very appealing package. The front end is updated with a narrowed ‘tiger nose’ grille, with a lower and wider front bumper bar giving it a sportier stance. Two new exterior colour options are also introduced for GT-Line, including Perennial Grey (also available on Sport) and Sporty Blue. 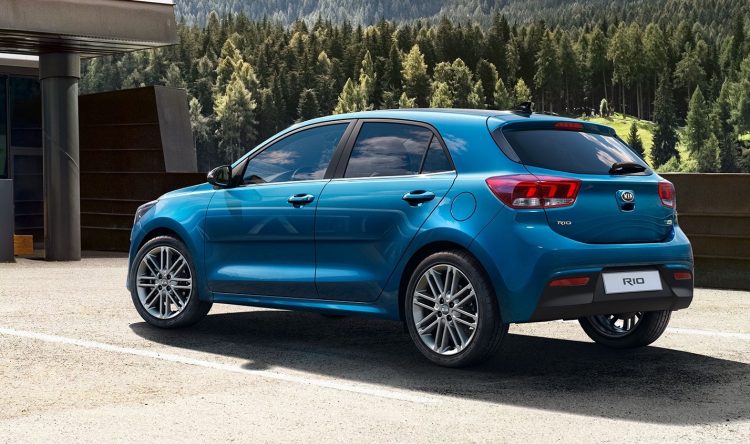 Inside, the driver is greeted with a 4.2-inch digital display within the instrument cluster of the Sport and GT-Line, while all now feature an 8.0-inch touch-screen media interface with Android Auto and Apple CarPlay. The GT-Line also adds climate control.

“Over the best part of two decades the Rio has won a well-earned reputation for comfort, safety, reliability and outstanding value. The improvements to the fourth generation will only enhance that reputation for not only the Rio, but the wider Kia family.”

The new model will go on sale in July. Prices will be announced closer to launch.