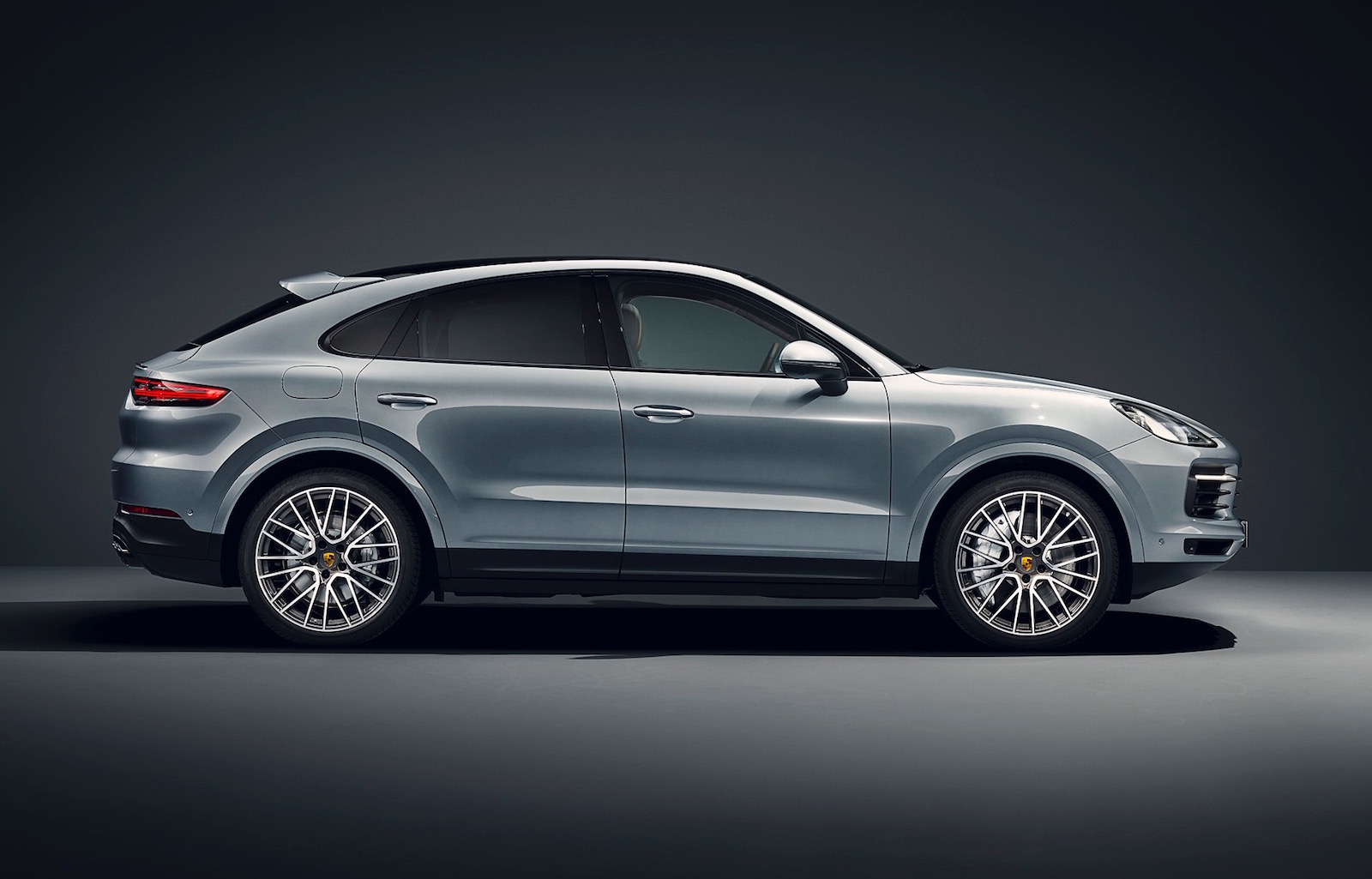 The new Porsche Cayenne S Coupe has been revealed and is now available to order in Australia. It introduces twin-turbo V6 power for Porsche’s first coupe-style SUV. 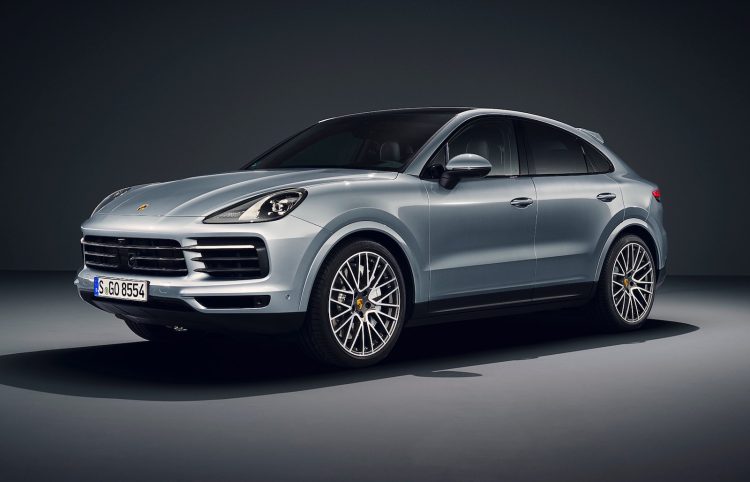 Porsche initially unveiled the Cayenne Coupe earlier this year, in base model form and Turbo form. This new S version sneaks into the middle of the range, providing buyers with an option that offers very respectable performance but also decent fuel economy.

Under the bonnet is a 2.9-litre twin-turbo V6 that churns out 324kW and 550Nm. This is the same unit that’s seen in the regular Cayenne S, and is different to the 250kW/450Nm 3.0-litre turbo V6 featured in the base model. Behind the engine is an eight-speed automatic transmission feeding to all-wheel drive.

Across the standard 0-100km/h sprint the clock stops in 5.0 seconds. Or, if you opt for the Sport Chrono pack, that figure drops to 4.9 seconds. The top speed is 263km/h. Porsche hasn’t confirmed the offical average fuel consumption figures, but the regular Cayenne S with the same engine uses 9.4L/100km on the official combined cycle test. 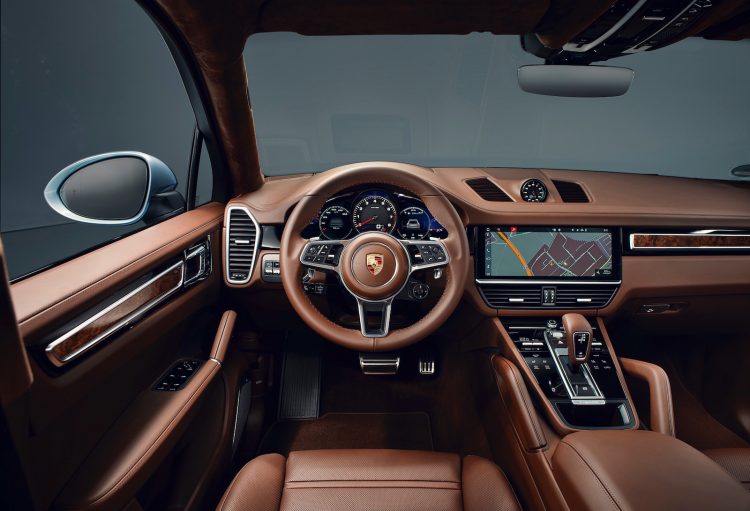 Porsche Australia says the new model is available to order now, with local deliveries scheduled to commence from the start of 2020. Prices for the range start from the following (excludes on-road costs):