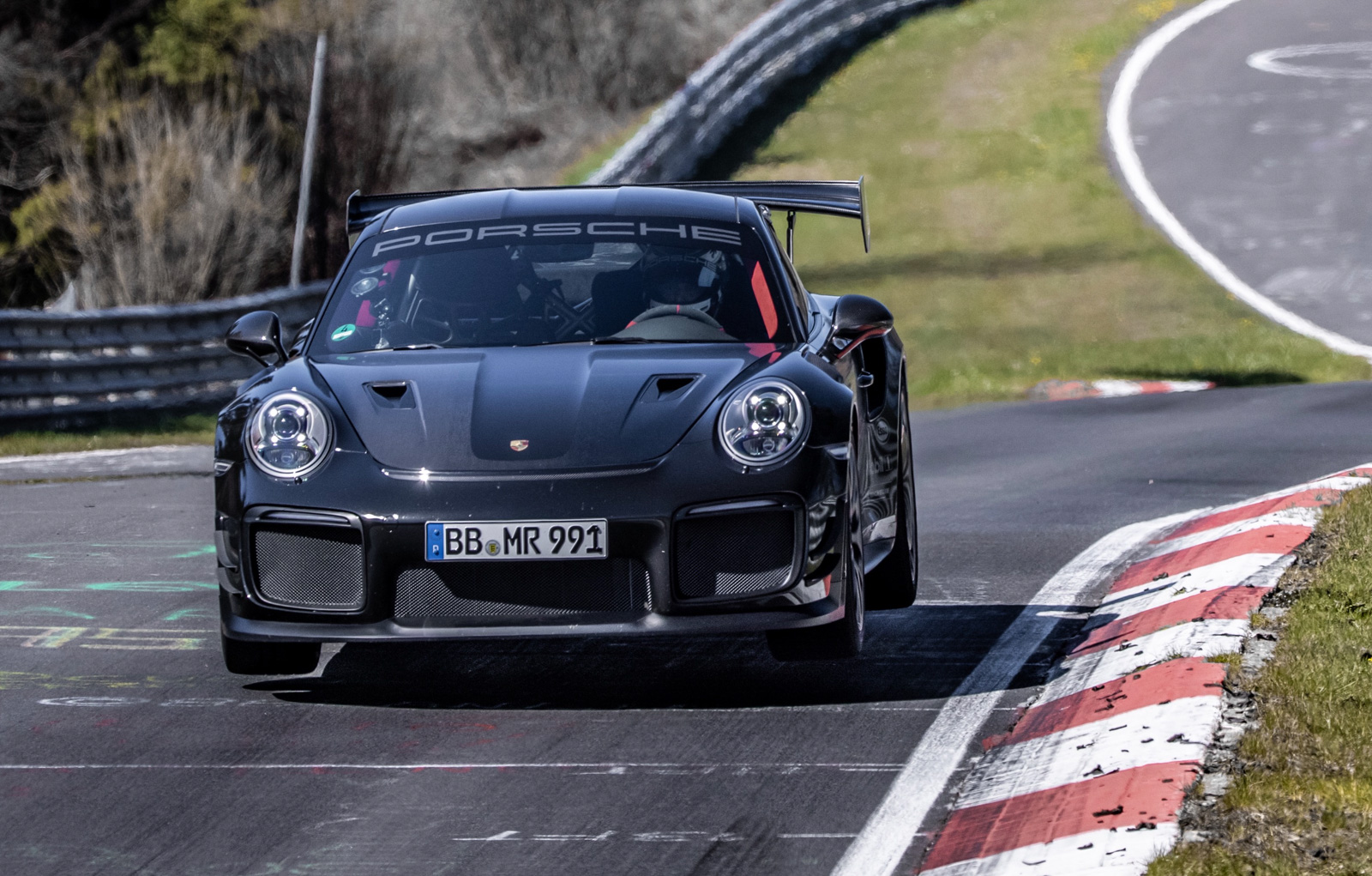 Porsche has broken a second Nurburgring record in as many weeks, this time taking out the outright production car lap record with the 911 GT2 RS. It follows the Cayenne Coupe, which set the SUV record last week. 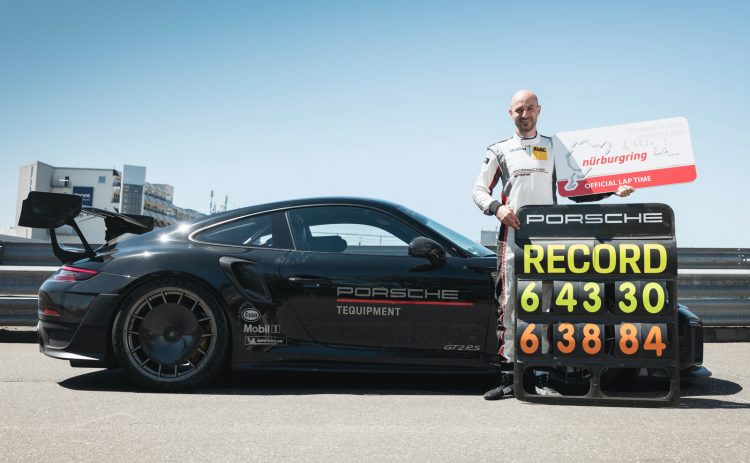 With Lars Kern behind the wheel, the GT2 RS set a blistering time of just 6:43.3, which is simply astonishing for a road legal vehicle. It beat the previous record of 6:48.047 set by the Mercedes-AMG GT Black Series in November. Although, this 911 wasn’t a completely showroom-fresh model.

The car in question featured an upgrade pack through Porsche specialist, Manthey Racing. However, called the Manthey Performance Kit, the upgrade is actually available as an official option through Porsche Tequipment, bringing in chassis, aero, and brake enhancements, as well as the Weissach pack’s lightweight magnesium wheels (11.4kg lighter). This means the car is technically a production car.

With the aero upgrades Porsche says downforce increases from 49kg to 70kg on the front axle at 200km/h, while the rear is pressed harder down, going from 93kg to 200kg at the same speed. A new rear spoiler, revised diffuser, and aero discs on the rear wheels help here. 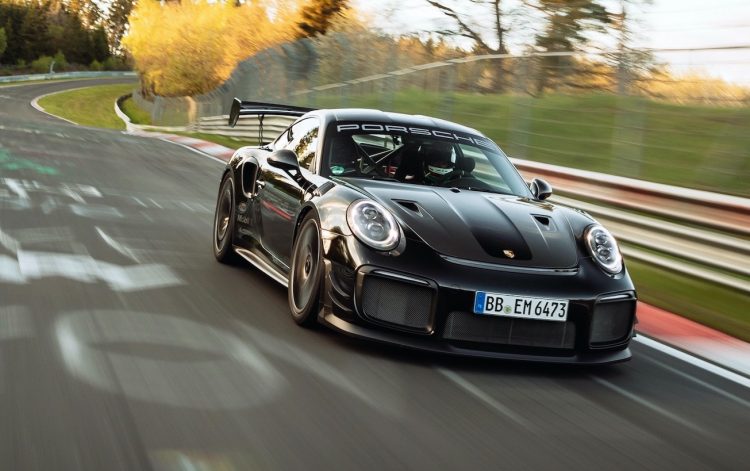 “The 911 GT2 RS sticks to the track like glue with the Manthey Performance Kit – you feel as if you’re in a racing car, especially on faster corners. It is truly breathtaking how the car puts its 700 PS down, and how incredibly well it brakes while always remaining easy to control.”

Porsche says the performance kit has been developed as a whole package and it can be covered by Porsche’s official warranty, however, it warns the kit is only available as a complete upgrade at this stage. Alexander Fabig, vice president of individualisation and Porsche classic, explains:

“The individual components of the Performance Kit are precisely matched to one another. They only become fully effective when they are all installed together. As a result, the kit is only available at the moment as a whole package. Individual offerings are currently being evaluated.”

At this stage the Manthey Performance Kit by Porsche Tequipment is only available in Europe, but the company says other markets will follow in the future. Check out the video below for highlights of the record lap.