Whether you like crazy conversions or not, a 930 Porsche 911 with a 350ci Chev V8 is always going to attract plenty of attention. Speaking of which, an example is up for sale right now on eBay. 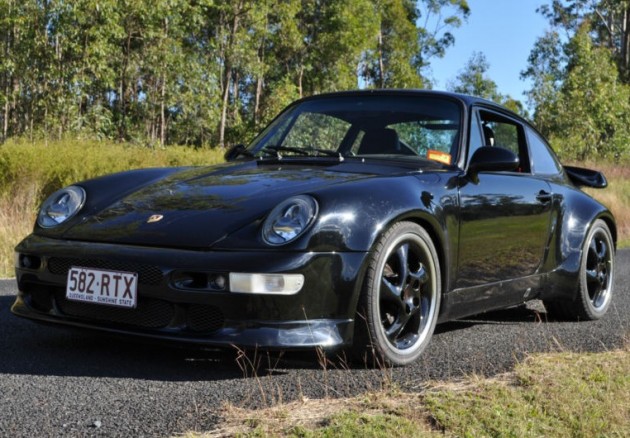 In the back sits a fuel injected 5.7-litre naturally aspirated Chevrolet V8. Specific output levels haven’t been mentioned, however, we’re sure the V8 would produce a lot more power than the standard flat six unit. 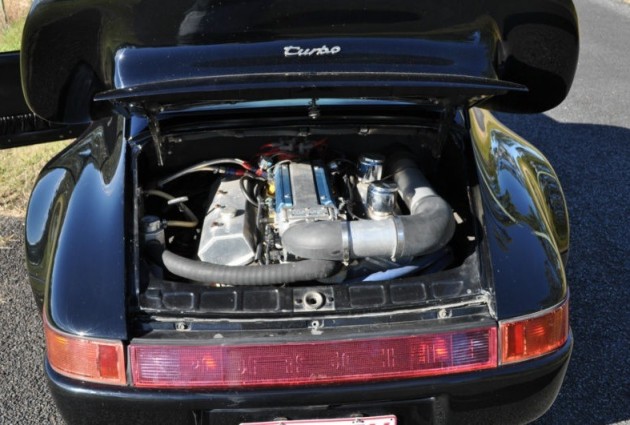 The V8 has been professionally fitted to the 911, matched up to Porsche five-speed manual transmission with rear-wheel drive. The car even comes with full Queensland road registration.

Other features include a neatly luxurious interior with power front seats, power windows, and air-conditioning, while a comprehensive high performance Porsche brake package is also fitted to ensure deceleration is just as impressive as acceleration.

The V8 Porsche is on eBay right now with just three hours left until the auction ends. There’s been 24 bids so far (at the time of writing), with the highest bid standing at $21,200. The reserve has not been met.

Head over to the eBay ad for more info, or to place your bid.