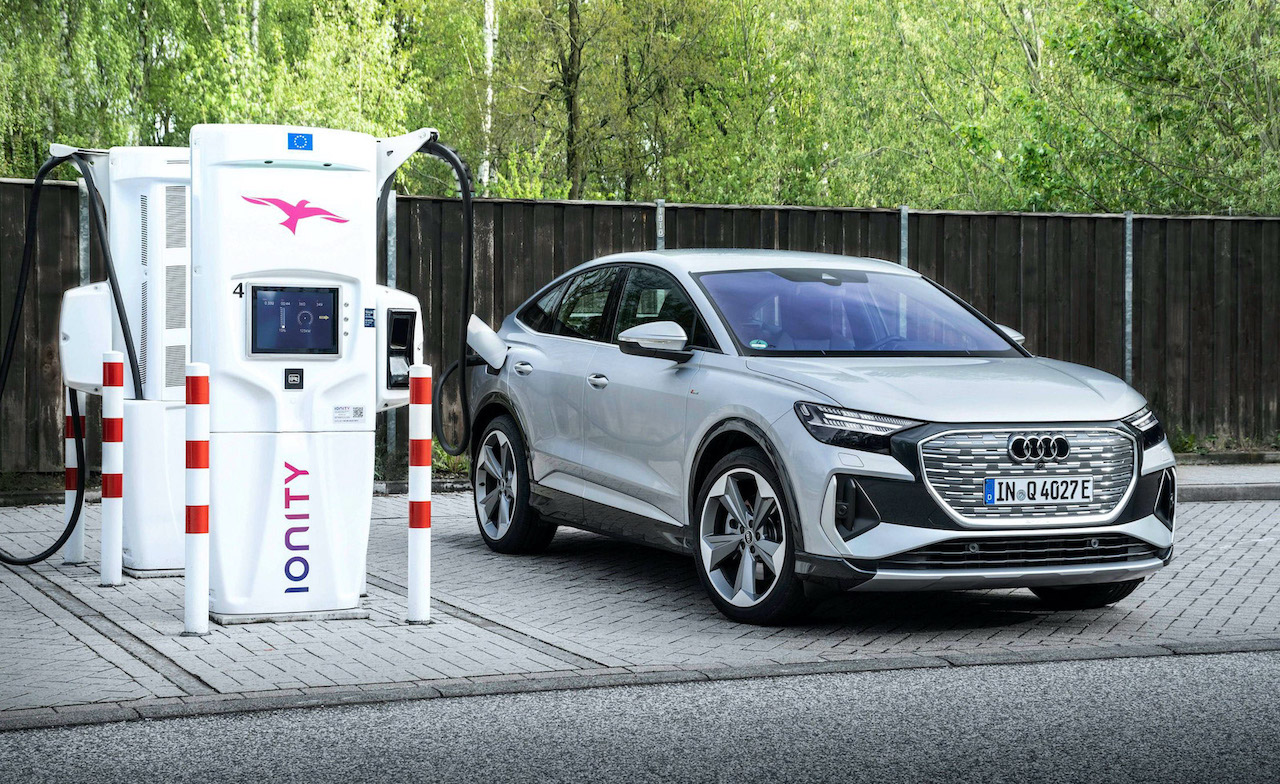 Audi has announced that from 2026, it will only be launching all-electric models to the global market as the manufacturer sets a target of 2033 to depart from internal combustion engine production, except in China. 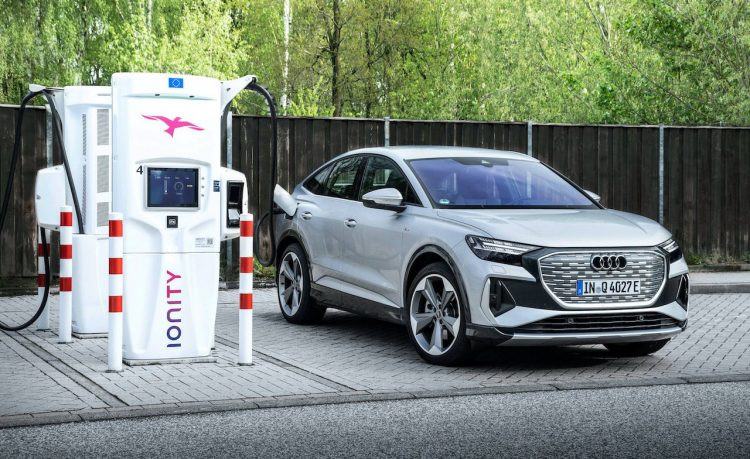 The immensely important announcement comes after Audi’s CEO, Markus Duesmann, told the Climate Neutrality Foundation conference in Berlin this week that Audi would wrap up production of its internal combustion engines mid-way through the decade. According to Audi, all new models introduced to the market after 2026 will be purely electric vehicles, as the company eyes off net zero carbon emissions by 2050.

Perhaps more significantly, Audi says that the production of Audi’s final newly-developed internal combustion engine model will begin in just four years, with Audi exiting from ICE units entirely by 2033. The company’s CEO says that its swansong combustion engine will be the “best we’ve ever built”.

Audi concedes that the exact timing of the combustion engine’s demise remains to be decided by “customers and legislation,” but expects that demand for combustion engines in China will extend for at least another decade. Production of ICE Audi models sold in China is set to continue in China. 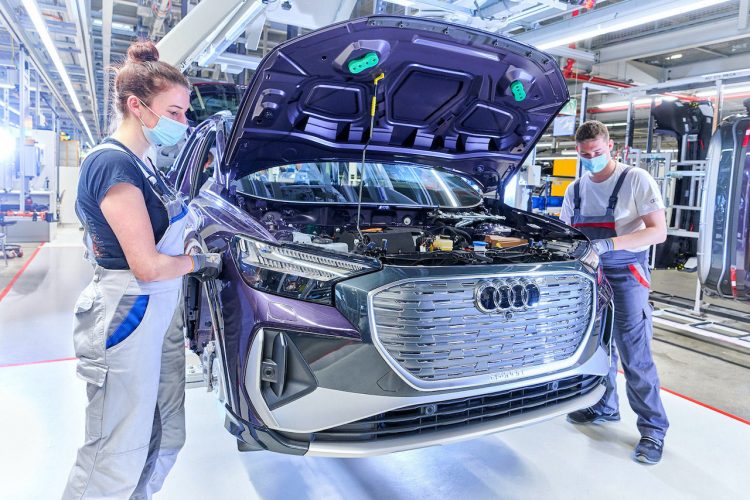 With the introduction of the e-tron GT, RS e-tron GT, Q4 e-tron and Q4 Sportback models, Audi’s all-electric lineup has grown in recent months, but looks set to explode by the middle of the decade. Audi says that we can expect to see at least 20 new all-electric models by 2025.

With the entirety of Audi’s lineup shifting to pure electric mobility, the German manufacturer has also been forced to accelerate its investments in charging infrastructure to make the transition as seamless as possible for consumers.

Audi has launched a charging hub pilot program that introduces a new, unique and more premium approach to EV charging, offering customers the amenities of a lounge and online reservation system. This is in addition to partnerships with energy suppliers in Germany to increase the amount of renewable energy powering the grid.