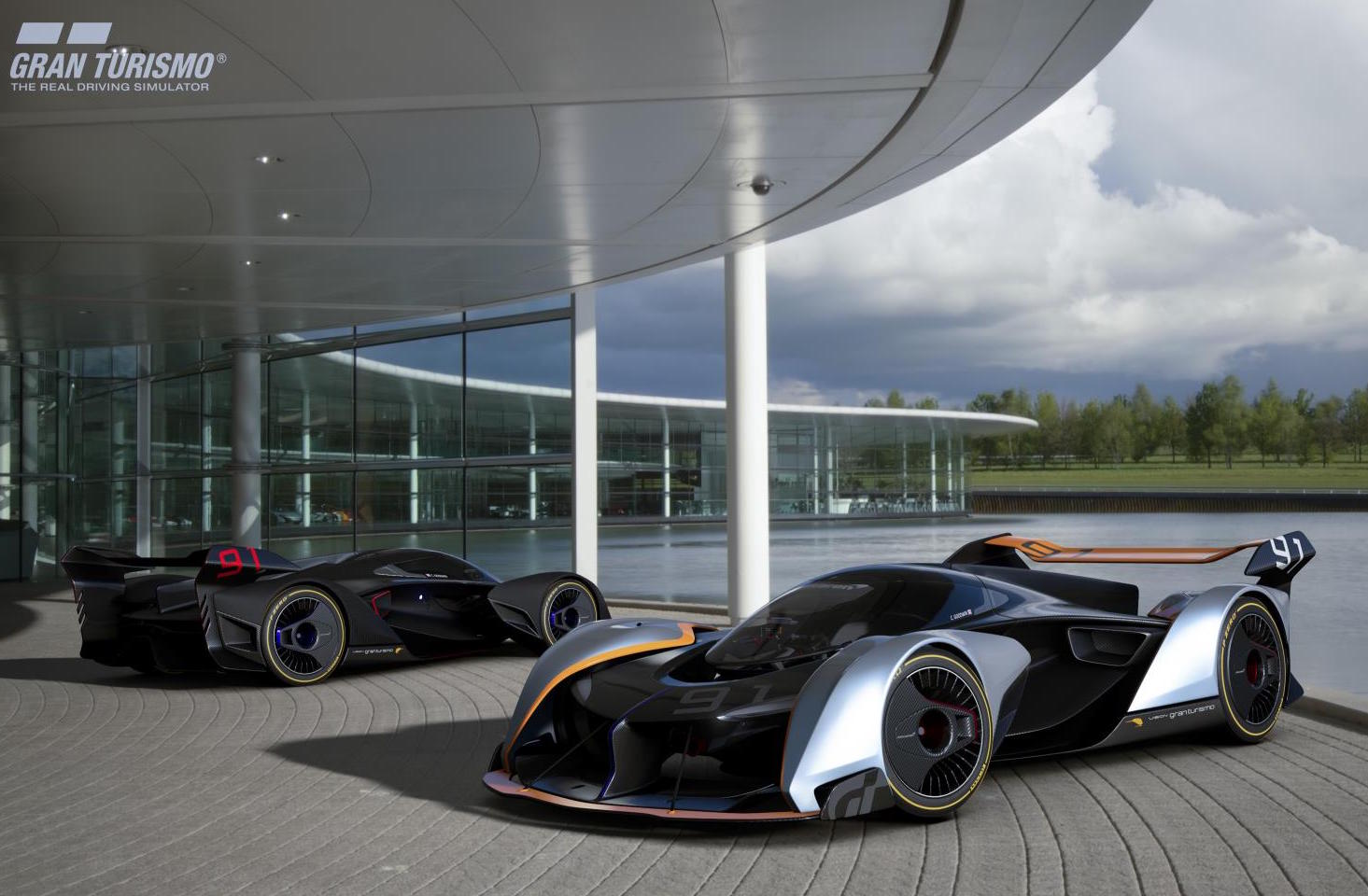 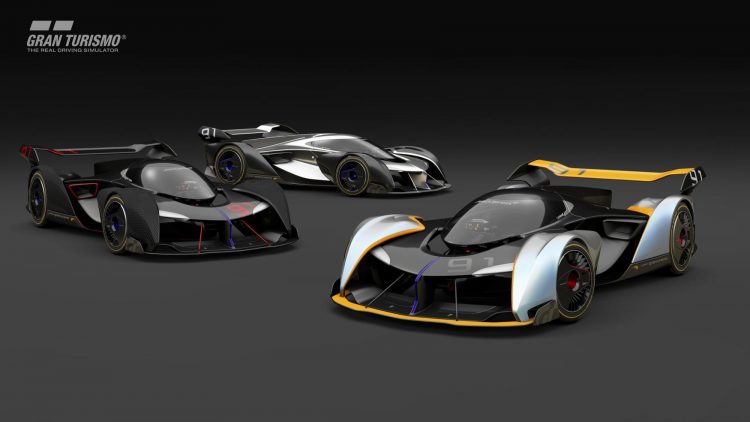 It was conjured up in response to a call from the creator of the Sony Playstation game, Gran Turismo. Kazunori Yamauchi asked the British brand to design a visionary GT car that could compete in the upcoming game, Gran Turismo Sport.

The result is an extreme hypercar which McLaren describes as the kind of car it could produce beyond 2030, although it says it is not a prototype for any future model. Instead, it simply demonstrates the thinking behind McLaren’s design team, focusing on technology and putting the driver first.

As you’ve probably noticed, the body uses super-advanced aerodynamic technology, with active elements that help create drag and downforce during cornering. It says there are tiny aperture covers that open around the air inlets which rid the need to move complete surfaces, like in today’s cars, with reduced moving parts. 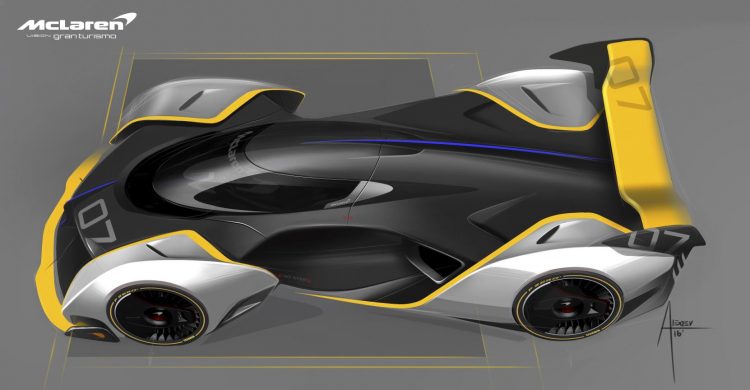 In terms of the propulsion source, it’s a 4.0-litre twin-turbo V8 paired with an electric system. Electric motors power the front wheels thanks to advanced tech placed in both of the wheel pods. Combined power is rated at 846kW and 1275Nm. Since the kerb weight is just 1000kg, you can begin to imagine the kind of virtual g-forces and speed this thing will be capable of. Speaking about it all, Rob Melville, design director at McLaren Automotive, said:

“From the game player’s point of view, the driving experience in this car will be like nothing else: the amazing glass cockpit and the motorcycle-like driving position – with your head far forward, almost right above the front axle – combine to allow you to see exactly where the apex of the corner is so you can shave vital milliseconds off each lap.”

The car will be available in the new game, which hits stores on October 17. Take a look at the video below for some in-game footage and to learn more about its design.