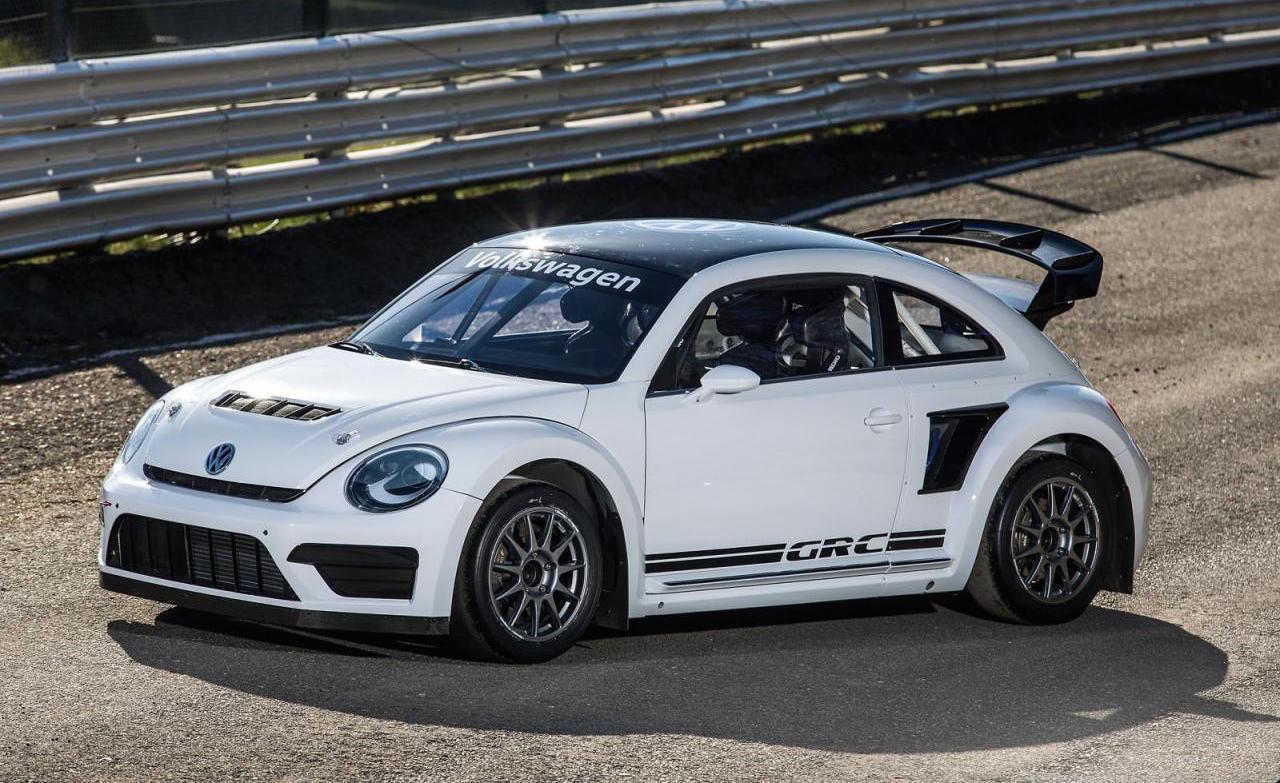 Remember the mutant Volkswagen Beetle Global Rallycross racer from last year? A fresh version has been announced for the 2015 season, and it’s even more insane. 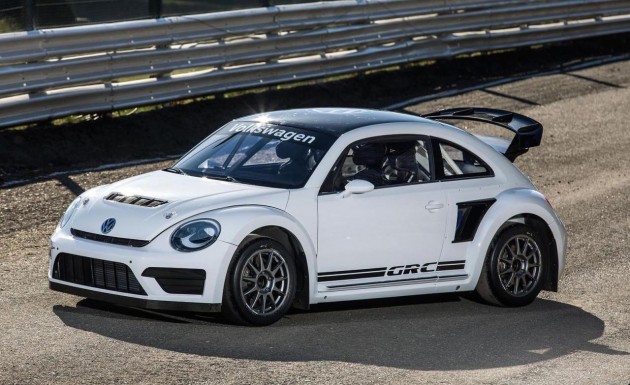 Volkswagen only ran in a few select rounds of the 2014 Rallycross series, but the company believes the extra torque of the new engine will be important for standing-start acceleration, and ripping away from slow corners.

Other technical highlights of the monster include special strut-style suspension with ZF dampers, providing around 9.5 inches in travel, with 14-inch front and 11.8-inch rear disc brakes clamped by four-piston aluminium calipers.

The new car will run in this year’s season, with three-time-winner Scott Speed, and Tanner Foust again taking the helm. Foust was the GRC champion in 2011, 2012 and runner-up in 2013 driving a different car. Volkswagen will be running the two cars, both in the same specification.

The 2015 Red Bull Global Rallycross will kick off at Lauderdale on May 31. It’s going to be the largest Rallycross schedule ever, with eight unique tracks on the agenda and double-headers at certain events. 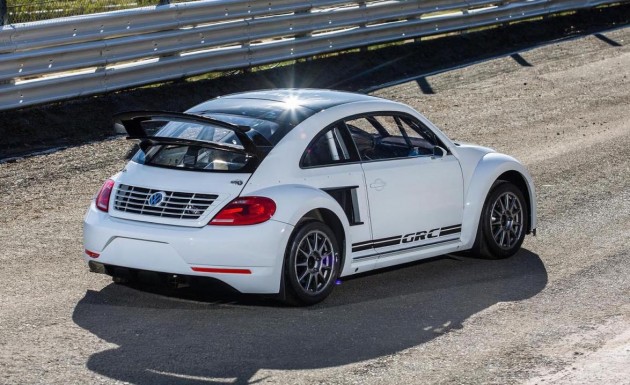