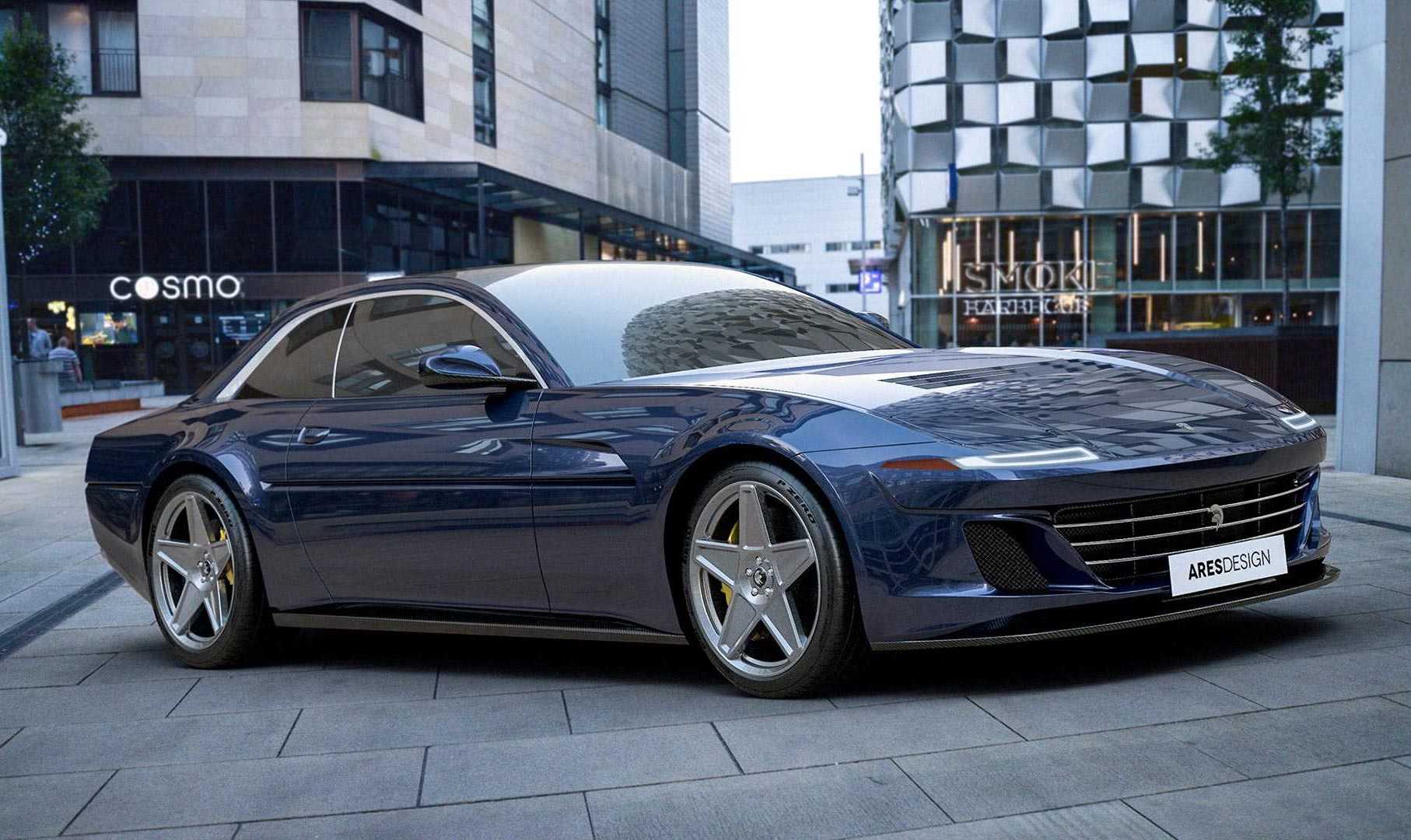 Remember the beautiful Ferrari 412 modern remake by Ares Design? Well, the design plans have been finalised and Ares is now taking orders. 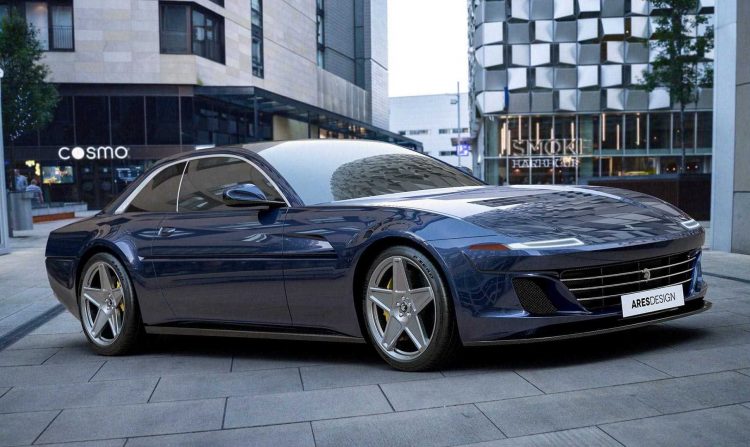 The project is based on the Ferrari GTC4Lusso, only the body is completely new, taking inspiration from the classic four-seat Ferrari 412. It’s called Project Pony, and by the looks of the final design sketches Ares Design appears to have struck the perfect balance between retro flair and modern crispness.

Unlike the GT4CLusso on which it’s based, Project Pony features a more elegant rear end with a conventional, almost sedan-like cabin glasshouse area. At the front you’ve got that classic pointed nose but with sharp LED lighting and a modern three-tier chrome grille, while the rear end is squared off like the original, with circular taillights.

Buyers have the choice of a naturally aspirated V12 producing 507kW and 697Nm, hooked up to all-wheel drive. Alternatively, you can go for Ferrari’s 3.9-litre twin-turbo V8 that produces 448kW and 760Nm, with all power going to a rear-wheel drive system for a more exciting drive. 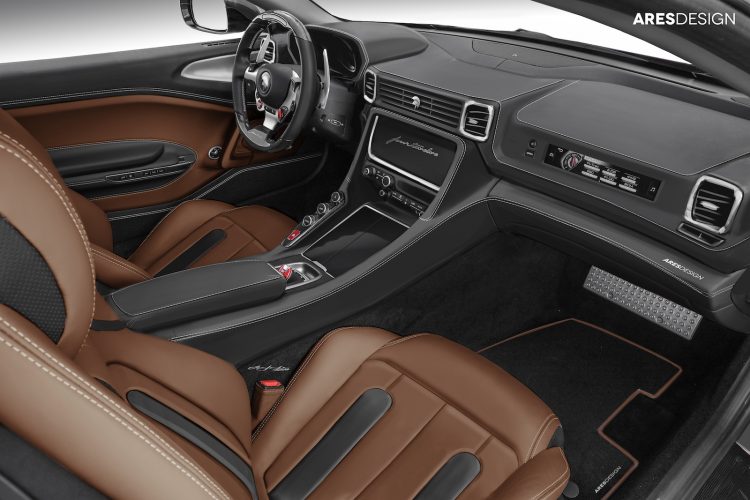 Inside, it’s all modern luxury. There’s an embedded touch-screen for the main dash facia, another thin touch-screen for the passenger side, and then a touch pad down on the centre console. You’ve also got a bespoke three-spoke sports steering wheel based on the Ferrari unit, with various options for the upholstery including two-tone brown and black leather.

There are two seats in the back with a chunky centre console running through the middle, as well as decent-sized side windows and a huge panoramic glass roof that brightens up the cabin, boosting its grand touring appeal.

Prices haven’t been mentioned, but, if you have heaps of money this could be a very cool alternative to the more common Ferraris.