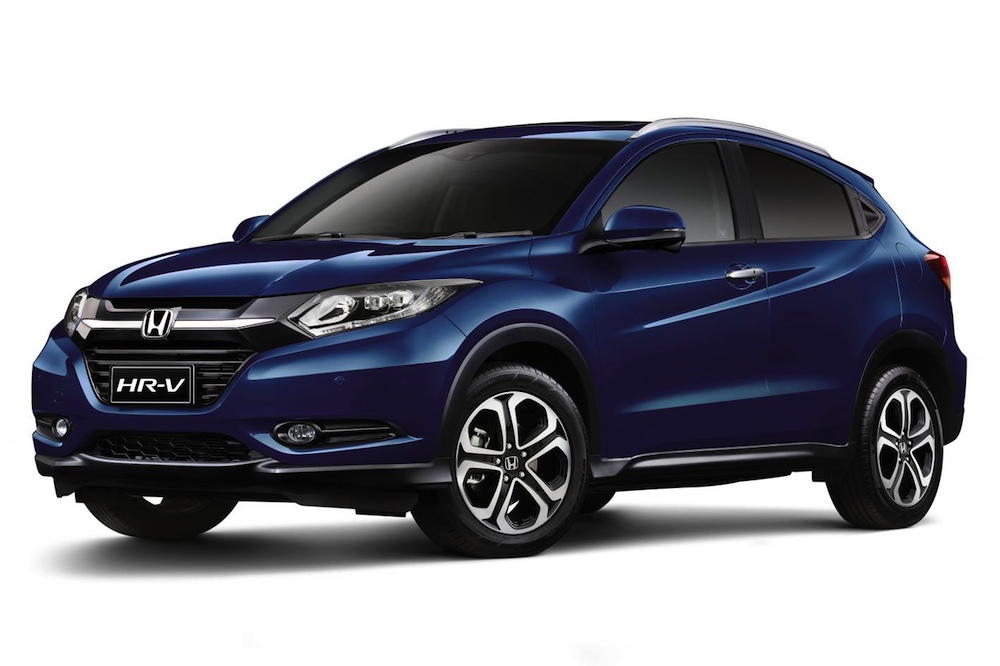 Honda Australia has announced specifications for the all-new HR-V company crossover. The new model will take on the likes of the Mitsubishi ASX, Holden Trax, and Nissan QASHQAI. 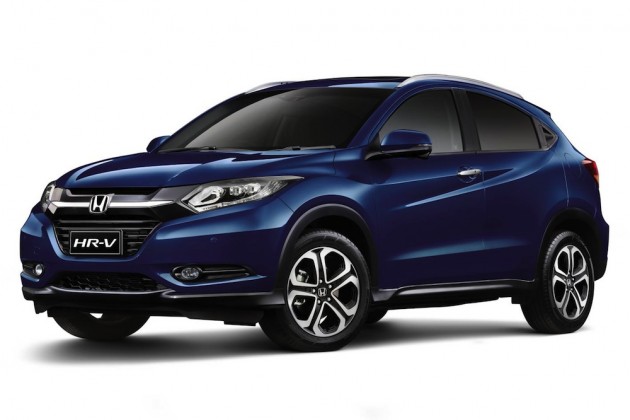 Under the HR-V’s skin will sit a 1.8-litre i-VTEC four-cylinder engine producing 105kW and 172Nm, and Honda’s ‘Earth Dreams Technology’ constantly variable transmission (there’s currently no word on the availability of a manual transmission).

Honda no doubt hopes the HR-V will help bring a lift to its dwindling SUV sales, with the CR-V model down 25.9 per cent on last year’s year-to-date figures. The reinstallment of the HR-V to Australia will mark the first time the model has been on sale locally since 2001. Honda Australia director Stephen Collins said,

“The HR-V features a number of new technologies that we are introducing to our range. With a choice of four variants and loads of specification, there’s an HR-V to suit just about everyone.”

Local pricing is set to be announced closer to the HR-V’s launch in February 2015.