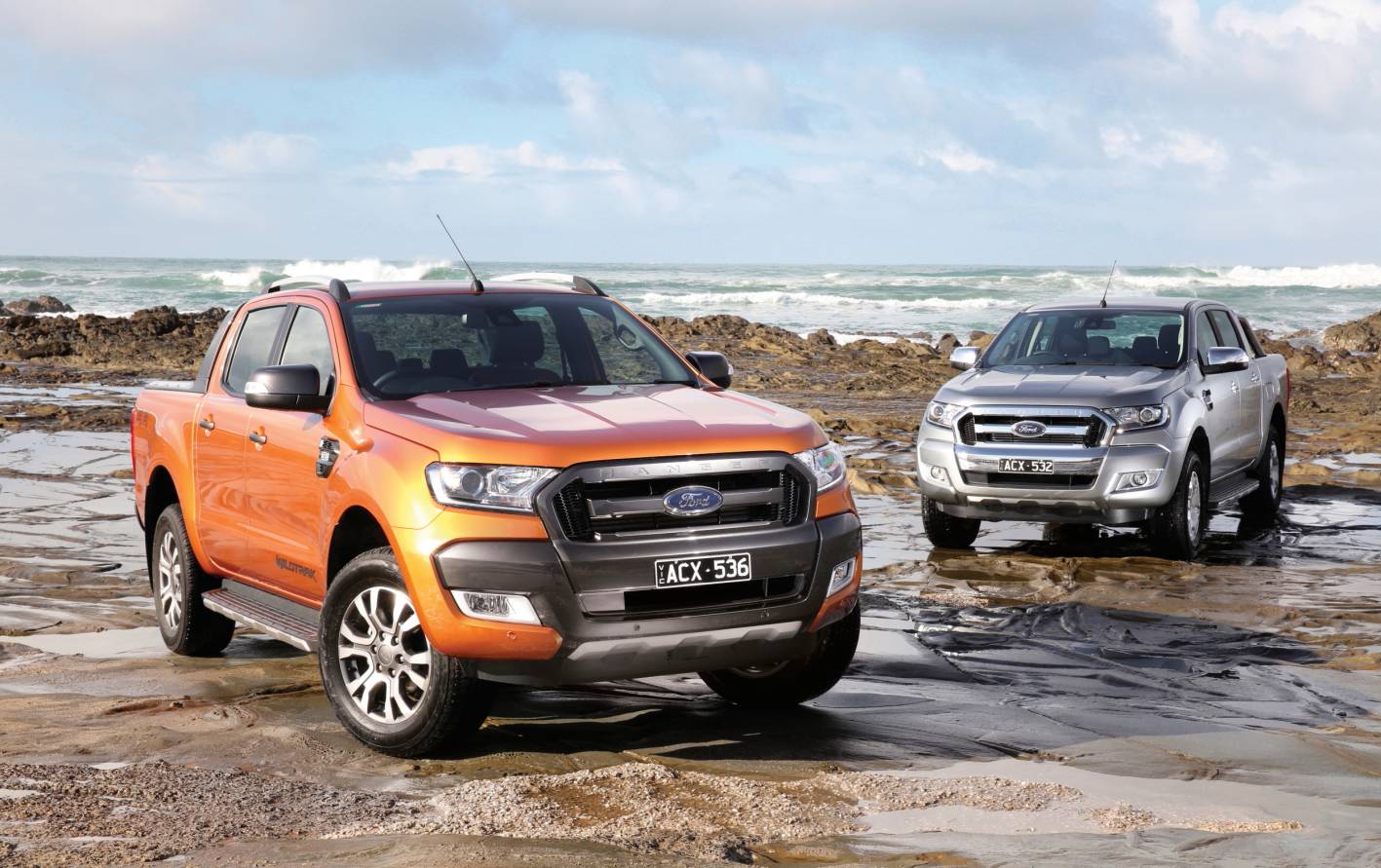 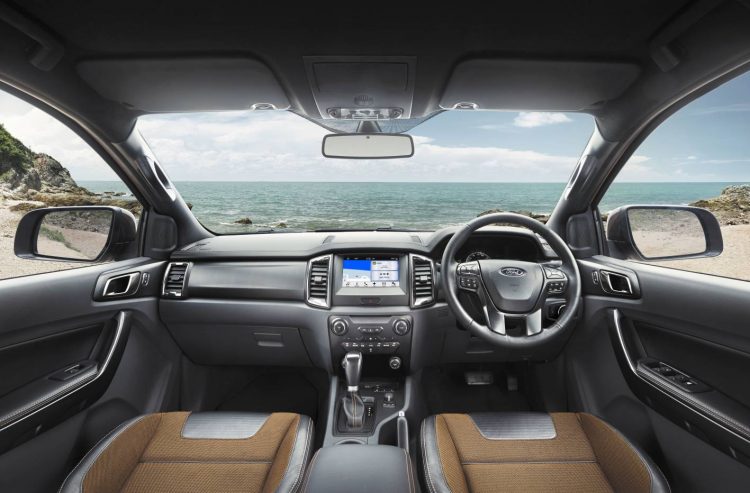 All models except the XL Plus come standard with a rear-view camera, front parking sensors on the XLT, and SYNC 3 for XLT and Wildtrak grades. There’s also a variety of new driver assist features for the Wildtrak.

Other minor updates include rear parking sensors for all pick-up variants (except XL Plus), along with a standard automatic transmission for the 4×4 XL Super Cab Chassis 3.2L which was only available with a manual.

As for the SYNC 3 upgrade, this is Ford’s latest infotainment interface that promises faster performance, more conversational voice recognition, smartphone-like touch-screen functionality, and improved graphics. Apple CarPlay and Android Auto are also part of the package.