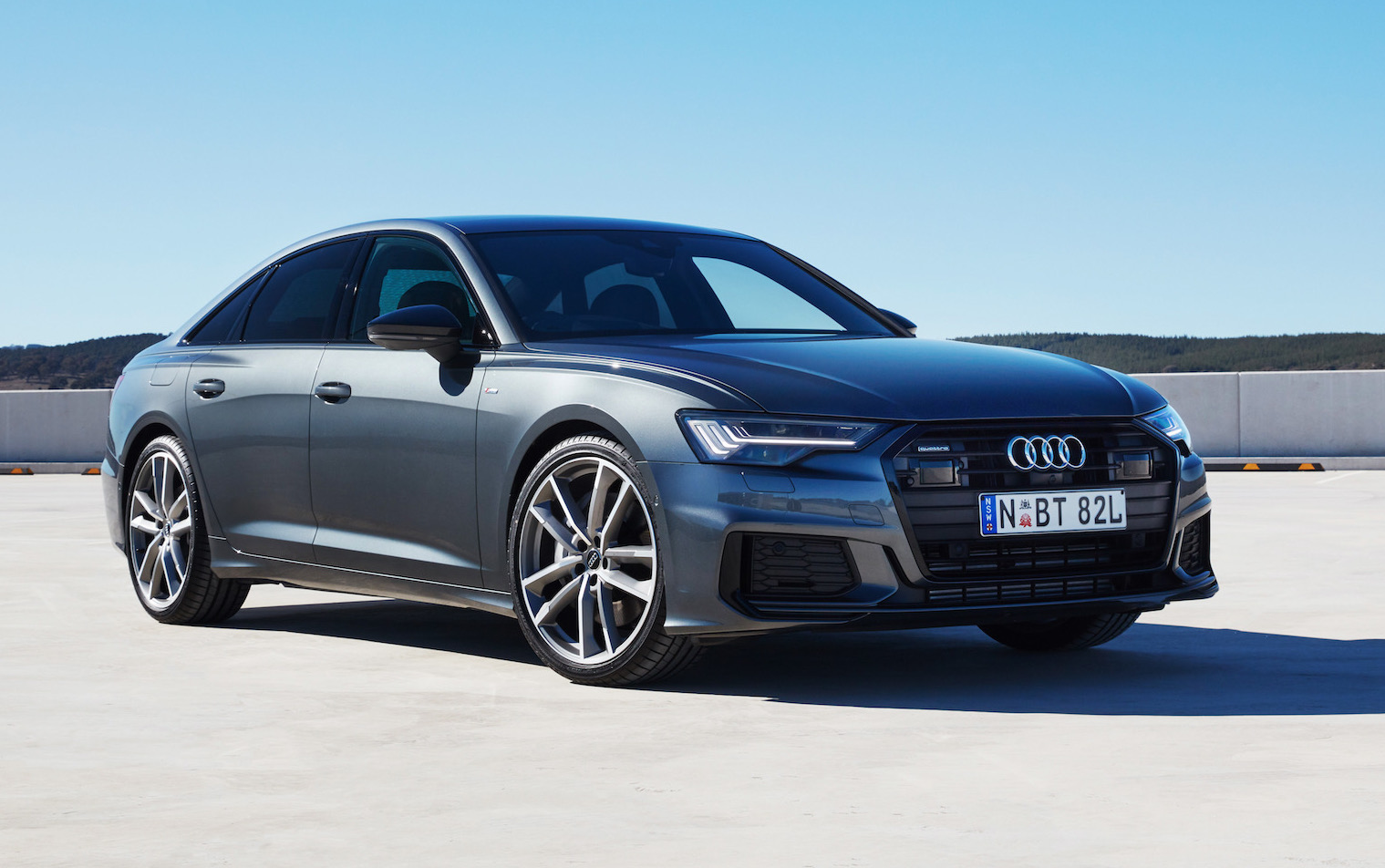 Executive sedan buyers will be interested to hear the all-new 2019 Audi A6 will finally hit Australian showrooms next month. It promises a perfect balance of sporty presence, refinement, and innovation, according to Audi. 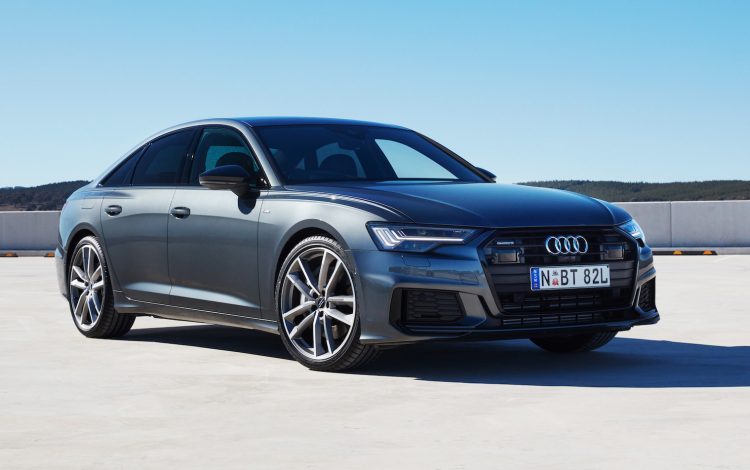 It was originally unveiled way back in February last year. But since then the last new A6 you could buy in Australia was the 2017 model. Audi Australia has today confirmed the new model will arrive very soon.

Both engines are paired to a seven-speed S tronic automatic transmission and send power through quattro all-wheel drive. Progressive steering comes as standard (variable gearing), as well as a whole suite of advanced safety and driving assistance systems. Some of these include adaptive cruise control with traffic jam assist, front and rear pre-sense collision, active lane and side assist, exit warning, and intersection assist.

Speaking of advanced tech, the new Audi A6 will enter the local market as the first Audi to feature ‘Audi connect plus’ infotainment and connectivity. This is tied in with two touch-screen displays on the dash, like what we saw with the new A7 Sportback. Here they measure 10.1 and 8.6 inches. These offer haptic and acoustic feedback. 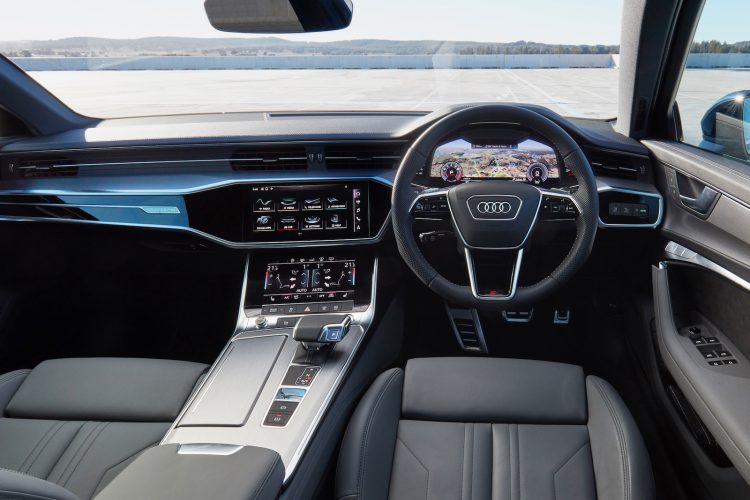 Both versions also come with a digital instrument cluster, wireless phone charging and two USB ports in the front and two more in the back, as well as matrix LED headlights. Adding the S line pack sees adaptive suspension, sports seats, head-up display, and S line design highlights thrown in. This package comes as standard on the 55 TFSI.

As for the exterior design, well, it’s a clean and very stylish theme. At the front you’ll find Audi’s latest singleframe grille treatment, with large side intakes below, and consistent body lines down the sides. Meanwhile, at the back is a neat rear end with discreetly bolstered wheel arches.

The 2019 Audi A6 55 TFSI is available to order now with deliveries scheduled to commence in August, while the 45 TFSI is set to arrive a little later this year. Prices start from the following (excluding on-roads):