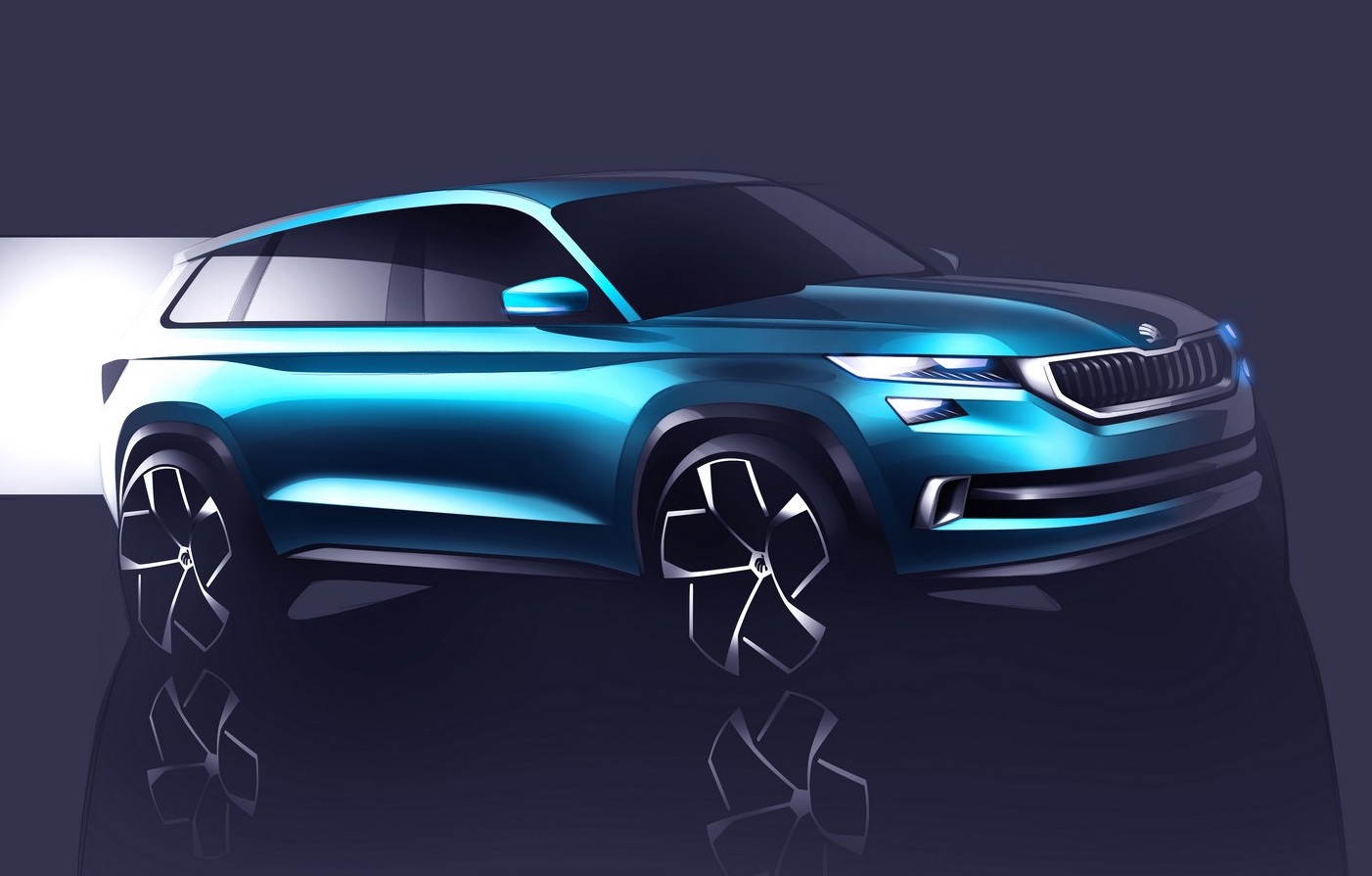 Some readers might remember Skoda revealing last week that it was going to unveil “something big” at the Geneva show. It turns out it will be unveiling a new VisionS six-seat SUV concept, as suspected. 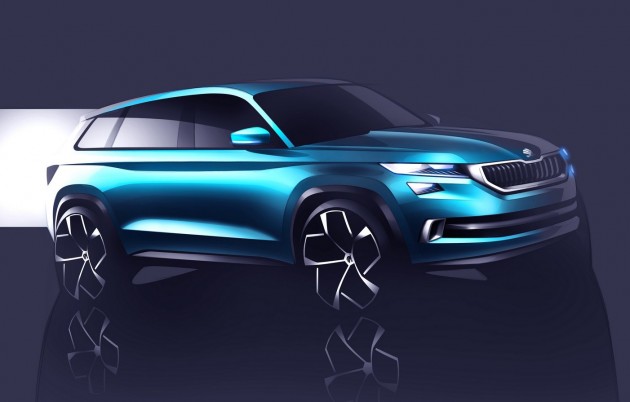 Skoda is known to be developing an all-new SUV for the near future. It will be the company’s first proper SUV, offering three rows of seats, and all of the practicality and efficiency you’d expect from a Volkswagen MQB-based model.

As previewed here in design sketch form, the VisionS (S for SUV), hints at how “Skoda’s future SUV could look”. The company says the concept represents a “perfect balance of aesthetics, power and function”.

It stands at 1680mm tall, 1910mm wide, and 4700mm long, making it about 100mm wider and 274mm longer than the outgoing VW Tiguan. Of course, the new, yet-to-arrive Tiguan is slightly bigger than the current model too.

Without going into too many specifics, Skoda confirms the concept features high-set LED headlights, defined bonnet lines pointing to the brand logo at the front, and a wide grille. Down the sides designers have worked in a “sharp tornado line” that spans the length of the body.

For the interior, Skoda has created a modern setting, plenty of space and practicality in Skoda tradition, and three rows of seats offering space for six occupants. Strangely, it isn’t a seven-seater like many other popular SUVs.

The finished product in the metal will be showcased at the 2016 Geneva Motor Show in March. A production version is expected to appear on the market within the next 18 months, heavily inspired by the VisionS.