The iconic Subaru WRX STI has surpassed 10,000 sales in Australia, with the current-generation model contributing over 5000 of those alone. 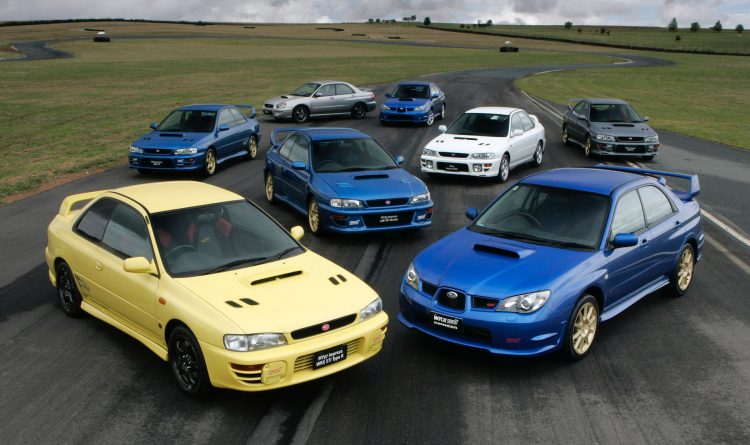 Subaru’s WRX is one of the most iconic sports sedans the market has ever seen. It arrived in Australia in 1994, but the STI badge wasn’t seen here until 1998 with the unveiling of the hugely desirable 22B at the Sydney Motor Show. Just five of the 425 units produced globally were made available locally, and one was snapped up by Subaru Australia for its museum.

The name, Subaru Tecnica International, is a division of Subaru Corporation in Japan and is responsible for performance. It has since become one of the most recognised model designations of the last decade or two, with hardcore driving fans instantly knowing that STI means business. 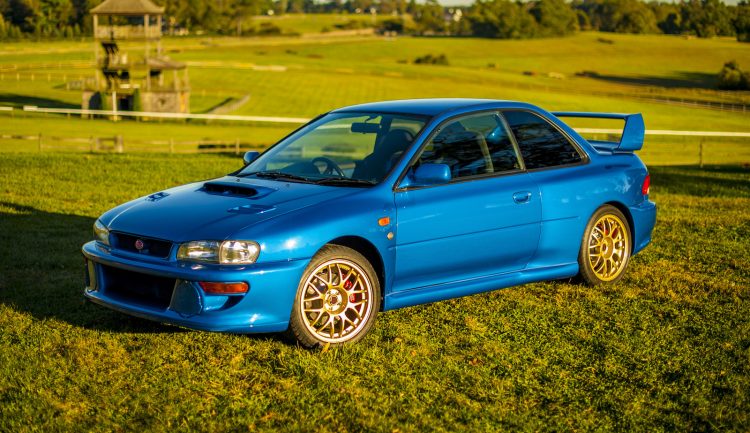 It wasn’t until 2001 that the second-gen STI variant became a regular part of the local showroom, following the successful launch of the two-door limited edition WRX STI in 1999. Just 400 of those were up for grabs. The third generation was then launched in 2008 with entry and spec.R variants, with the current four-generation model arriving in 2014.

As for the 10,000th vehicle, it was purchased in Parramatta, NSW. The lucky owner received $5000 of bonus parts and accessories to help celebrate the milestone. The current model is powered by a 2.5-litre turbo flat-four engine that produces 221kW. Speaking about the milestone, Subaru Australia general manager, Blair Read, said:

“WRX STI really is the essence of Subaru performance and arguably the ultimate expression of race on Sunday, sell on Monday. Those iconic blue and gold colours along with champion names Possum Bourne and Colin McRae, win performance car lovers hearts to this day. It’s the pinnacle of our performance range, combining exhilarating power with pure control. A complete package – and it’s an absolute thrill to drive.” 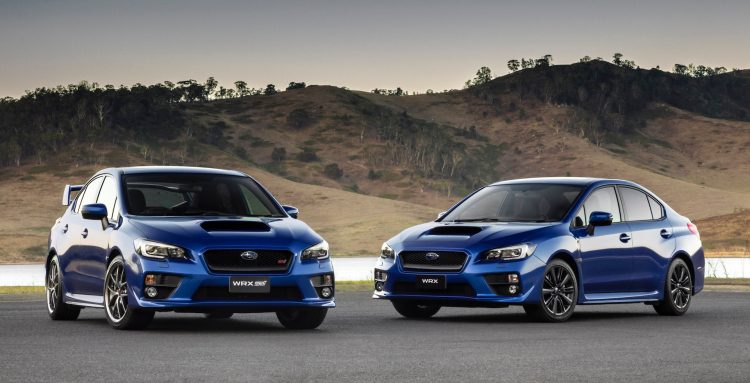 Subaru Liberty being killed off in Australia, no new model coming September 4, 2020