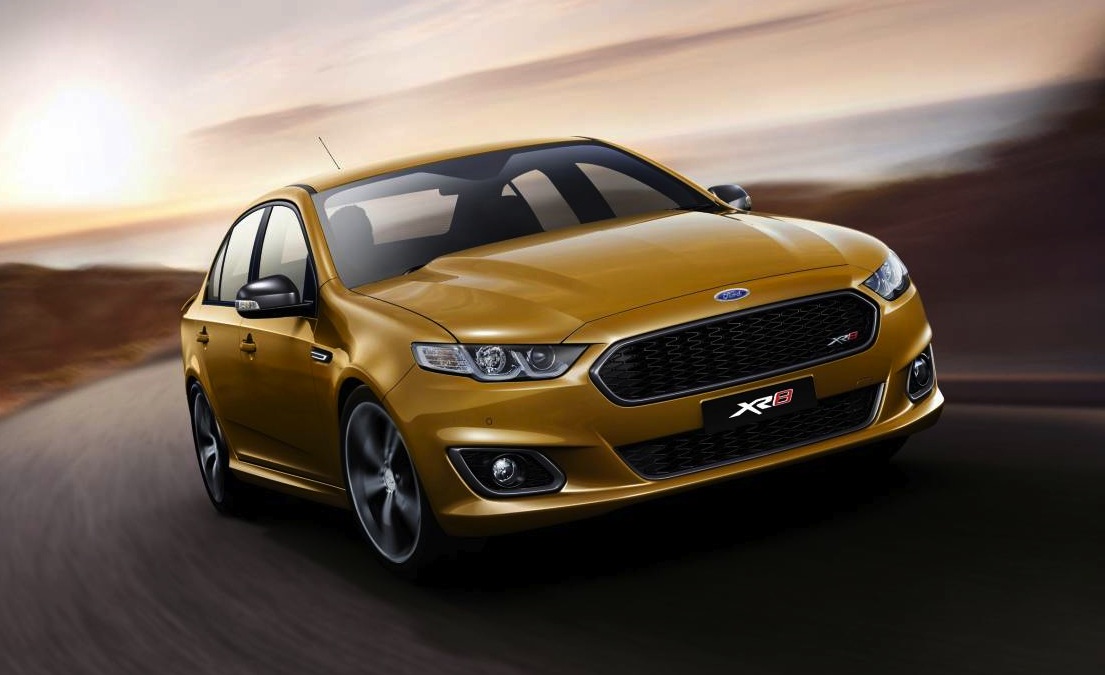 Ford Australia has confirmed prices for the upcoming 2015 Ford Falcon XR8, which will kick off at $52,490. The new model is based on the previous FPV GT, and becomes the cheapest vehicle on the market with over 300kW. 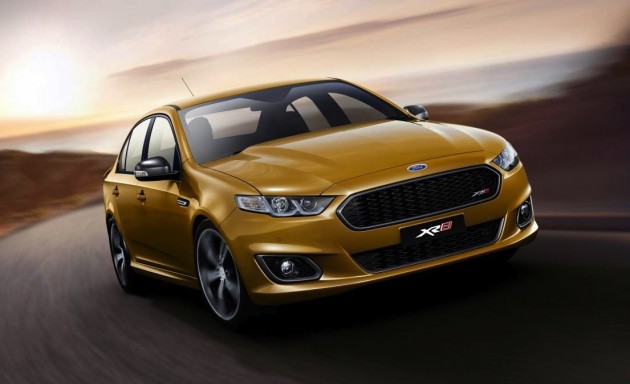 Not only are the prices confirmed, the local arm has also confirmed the 5.0-litre supercharged V8 for the new XR8. It produces 335kW of power and 570Nm of torque, like in the FPV GT. It will be matched up to a six-speed manual as standard or an optional six-speed automatic.

Other highlights include a set of four-piston Brembo front brakes, a limited-slip differential, high-spec cooling fan, a sporty steering gear ratio setting, and a heavy duty battery setup. There’s also 19-inch (by 8.0 and 9.0 front to rear) alloy wheels, a quad-outlet exhaust and a ‘power’ dome bonnet.

Like the rest of the 2015 Falcon lineup, the XR8 comes with myFord capped price servicing, auto club membership and roadside assistance and Emergency Assistance as standard.

It’s shaping up to be quite an exciting model. It will be interesting to see if it can catch the Holden Commodore in terms of sales. It arrives in dealerships later this year. Prices are as follows (excluding on-road costs):