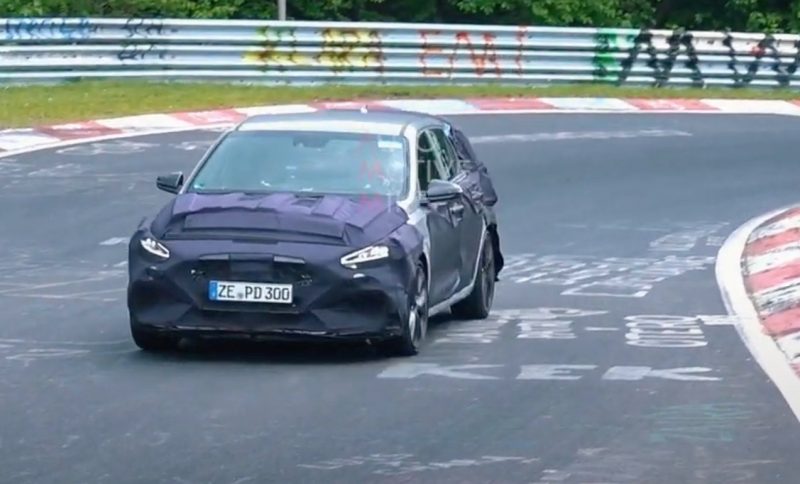 Following the overseas debut of the 2021 Hyundai Veloster N with a dual-clutch auto transmission (DCT) option, Hyundai’s N engineers are now testing prototype versions of the i30 N facelift with the DCT auto. 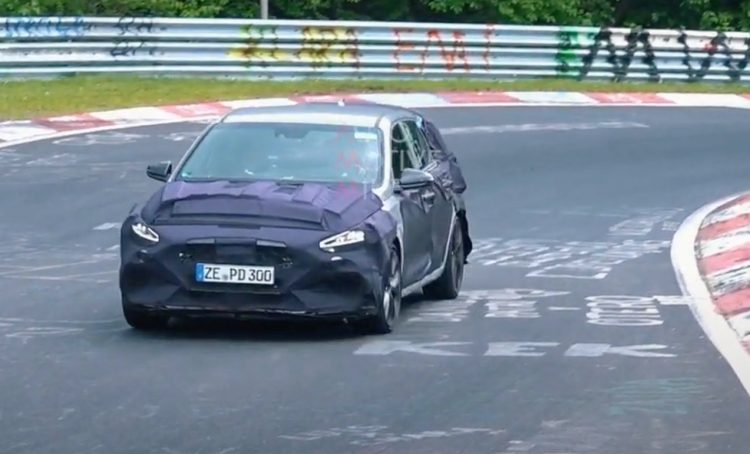 It was only a matter of time but now that time is becoming more and more certain. At least three i30 N prototypes were recently spotted at the Nurburgring, and it’s clear to hear there is an automatic transmission in use. This is very interesting as the i30 N has so far only been available with a six-speed manual.

The transmission will be Hyundai’s new eight-speed wet-clutch unit that we saw with the updated Veloster N in April. Unfortunately for us in Australia (and any right-hand drive market) that sports car isn’t available. But in its place we will be offered the i30 N with the DCT. 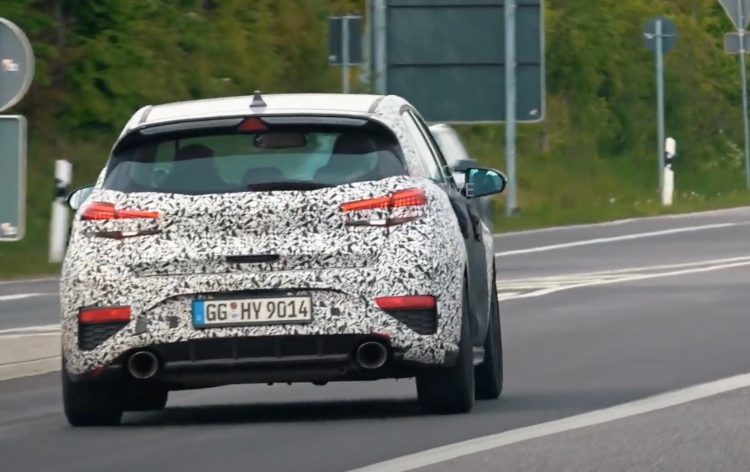 With this is expected to come a range of new driving functions, such as “N Grin Shift”, which is essentially an overboost system that increases torque by 7 per cent for better response. There’s also a new “N Power Shift” system which is designed to reduce torque loss during upshifts.

Some other updates are expected to come with the new transmission as part of the 2021 model, such as revised exterior styling and some new-look alloy wheels. The spy video shows prototypes wearing camouflage, with some featuring black sheeting on the front and rear suggesting some pretty major changes are hidden beneath. 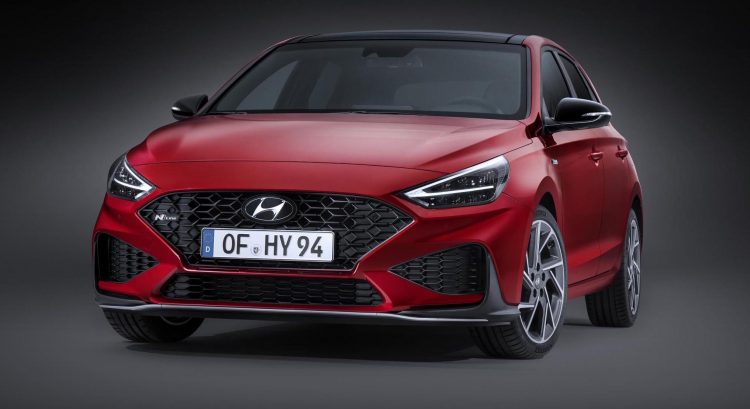 We can probably turn to the recent 130 N Line facelift (above) for some clues. It features Hyundai’s latest grille and headlight layout, with arrow-style LED daytime running lights. Similarly, the taillights are also likely to be revised with matching patterns, embedded into a refreshed bumper bar and diffuser area.

Another thing we notice on these prototypes are the exhaust outlets. Is it just us or do they seem massive? Bigger than the current items, surely. The brakes on these test cars also appear to be larger, particularly the front discs. Seen as though the DCT should, theoretically, make the i30 N a quicker overall vehicle, engineers may have applied uprated brakes to accommodate. 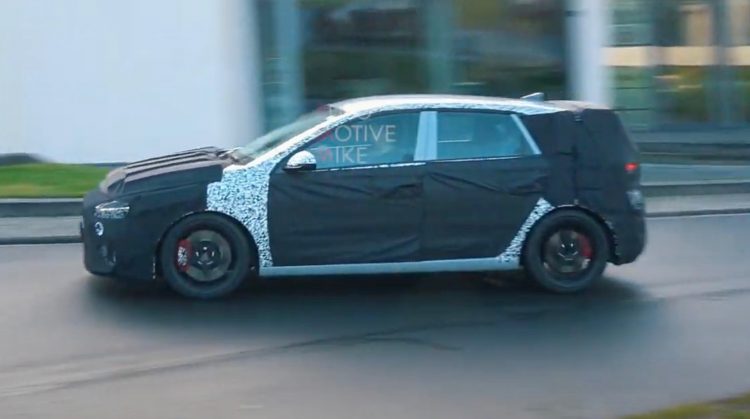 Hyundai is set to introduce some new tech inside for the hot hatch as well, including bringing in its latest high-definition 8.0-inch touch-screen as seen on the facelifted i30. In the Veloster N this can be paired with a premium JBL sound system. The Veloster update also brought in some optional  N Light sports bucket seats, which could become an option on the i30 N.

The 2021 i30 N is slated to arrive on the market within the next 12 months, with a debut potentially taking place before the end of the year. Check out the spy video below for a preview.