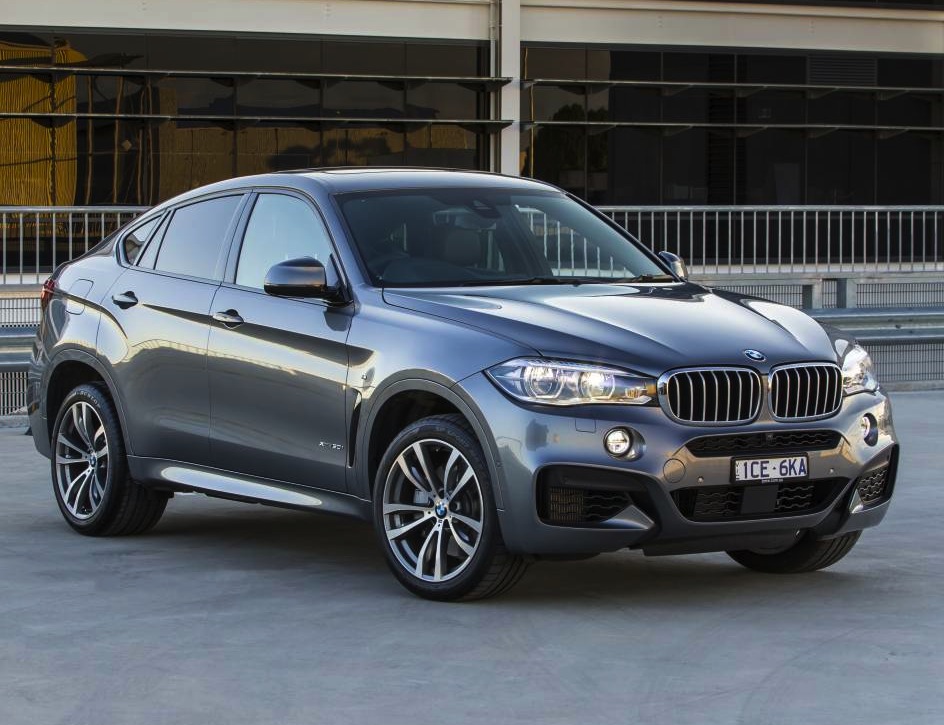 The 2015 BMW X6 has landed on Australian shores and brings revised exterior styling, an increase in standard equipment, a new eight-speed automatic transmission, as well as improvements in both efficiency and output. The new X6 is also marginally wider, taller and longer than the model it replaces. 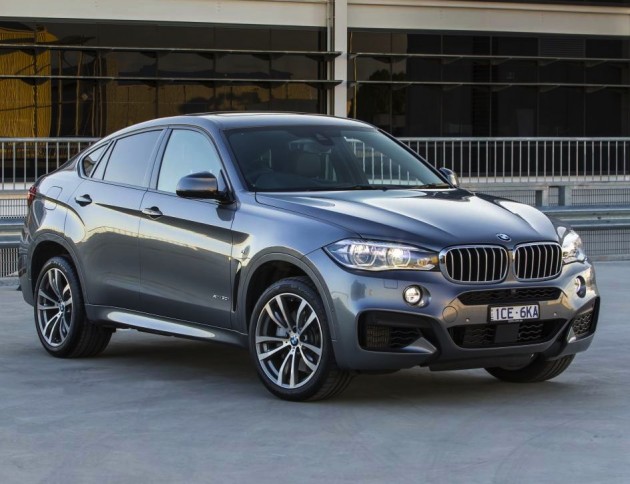 The 2015 X6 lineup consists of the X6 xDrive30d, the X6 xDrive50i, and the X6 M50d. In terms of new equipment, the X6 comes standard with adaptive LED headlights, a multifunctional instrument display, new leather instrument panel, a driving assistant safety package, and 20-inch alloy wheels on all models.

BMW has also introduced new BMW EfficientDynamics technologies such as auto start/stop and ECO PRO mode; these help deliver between 14 and 22 per cent reduction in fuel consumption compared with the previous generation BMW X6. 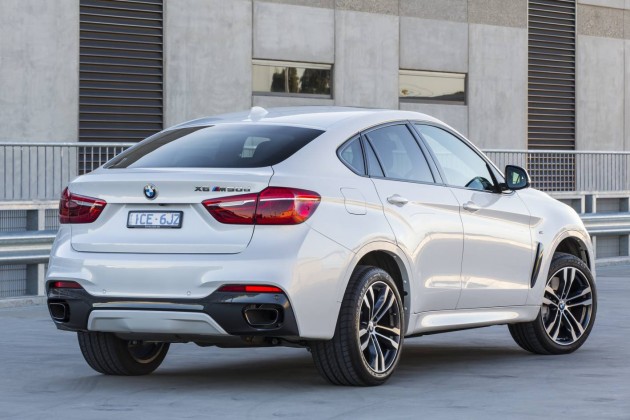 “With the launch of the second generation model offering substantial improvements in performance, efficiency and luxurious value, as well as an even more imposing road presence, the new BMW X6 will set a whole new standard in exclusive driving pleasure.”

All BMW X6 models are covered by a three-year/unlimited kilometre warranty. Australian prices are as follows (excluding on-road costs):