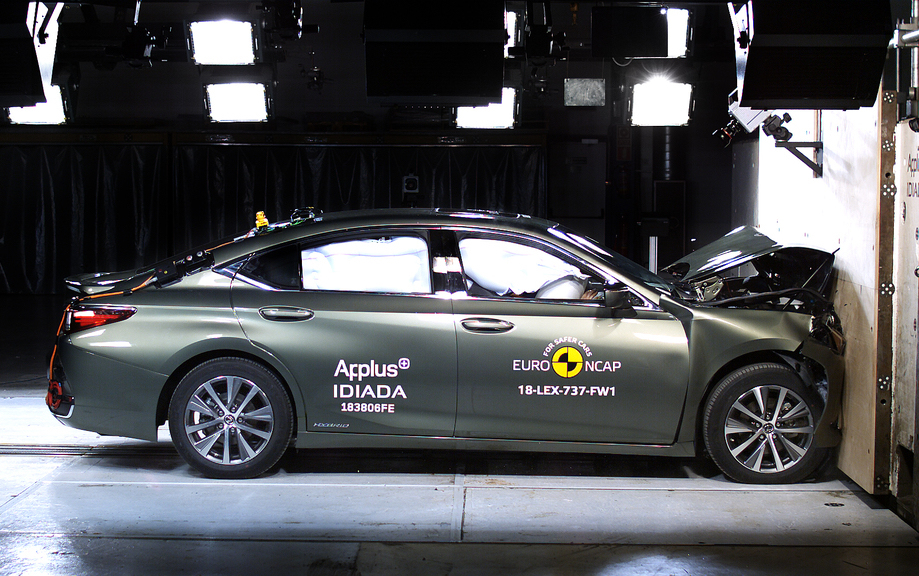 A range of new vehicles recently hitting the Australian market have been awarded the full five-star ANCAP safety rating, following analysis of crash test data passed over from Euro NCAP. Cars include the 2018 Mazda6, the new Lexus ES 300h, and the 2019 Mercedes-Benz A-Class. 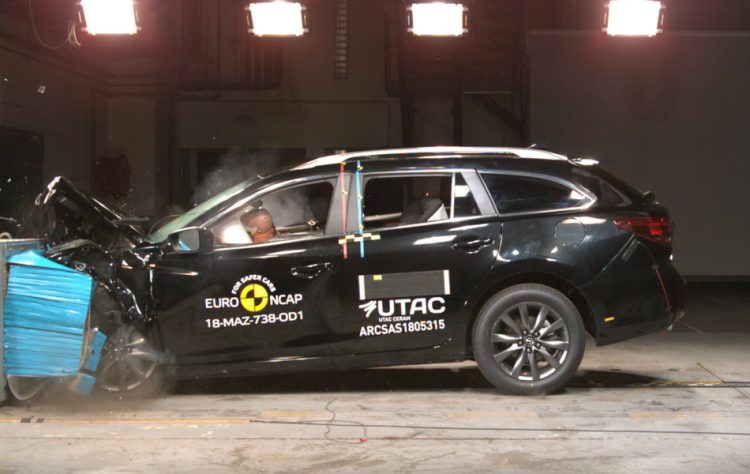 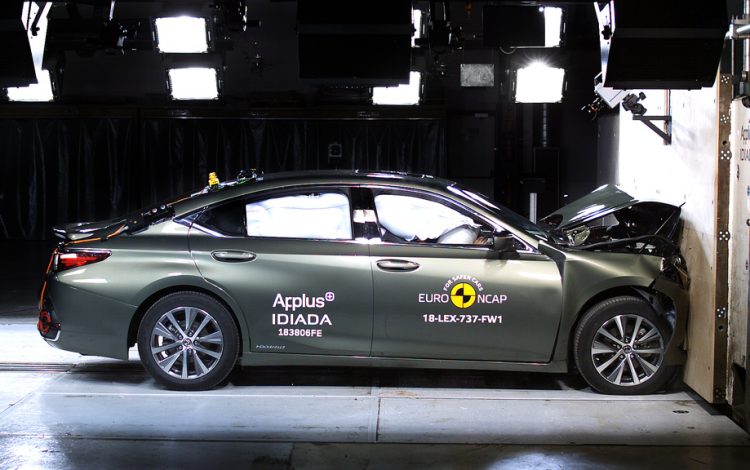 Stepping into the new Lexus ES 300h hybrid, the maximum rating was also expected since its donor car, the latest Toyota Camry, has been awarded five stars as well. The new ES rides on the Toyota New Global Architecture, which is safer, but also stiffer, helping to improve driving dynamics. 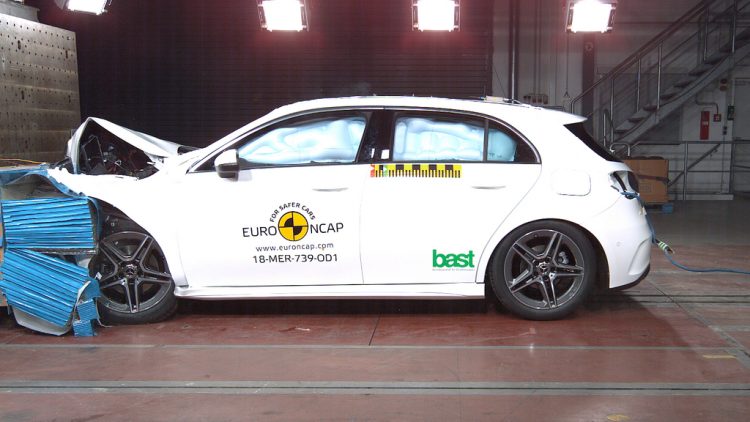 Lastly, the new Mercedes A-Class. The five-star rating applies to all variants available in Australia, with 96 per cent given for adult protection, 91 per cent for child protection, and 92 per cent for pedestrian safety. Safety assist systems were marked 73 per cent.

These latest scores should provide reassurance for a wide variety of car buyers, especially as the criteria for five stars becomes more and more stringent.