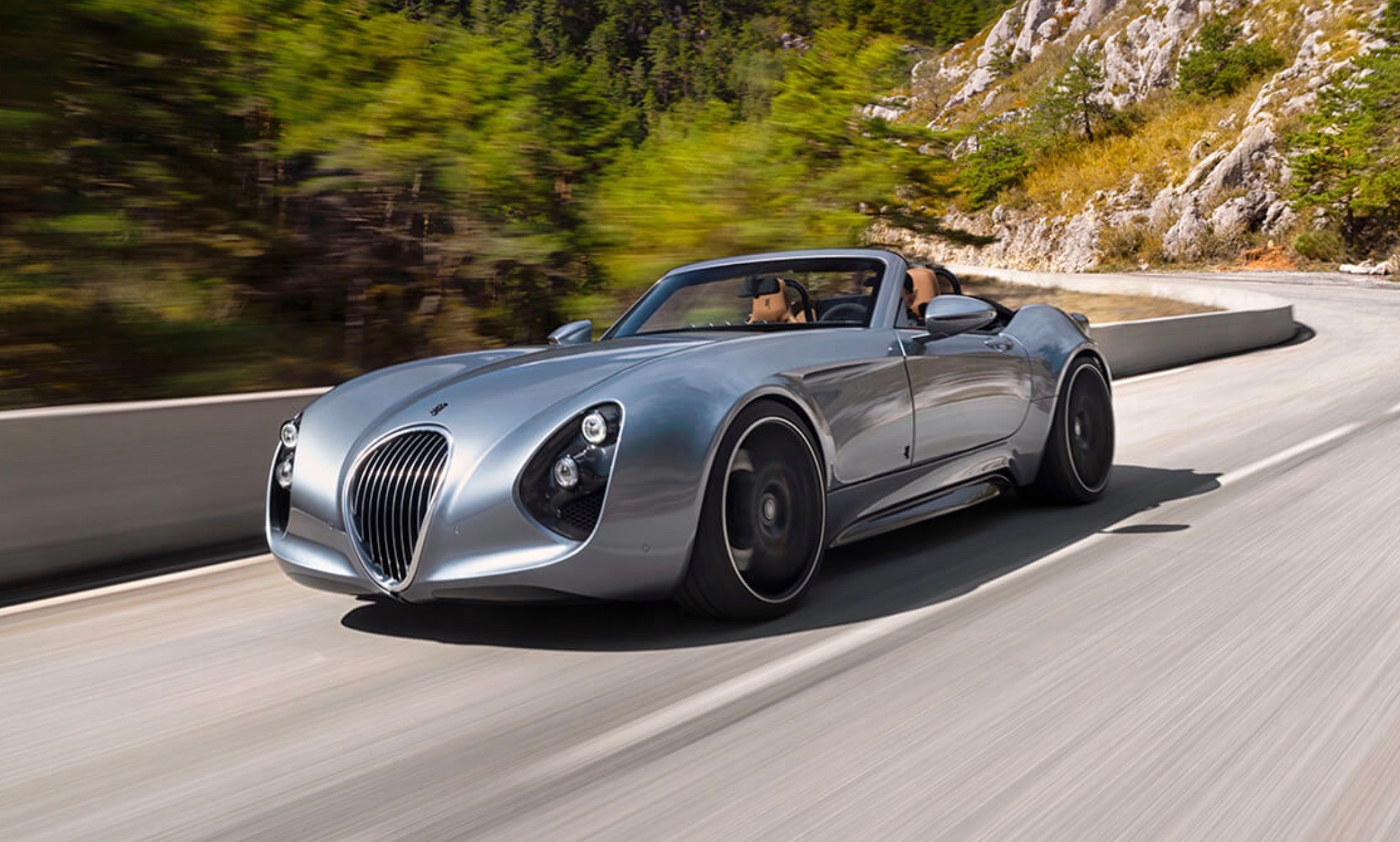 Boutique manufacturer Wiesmann has returned from the shadows with the surprise unveiling of a high-powered electric roadster known as Project Thunderball. 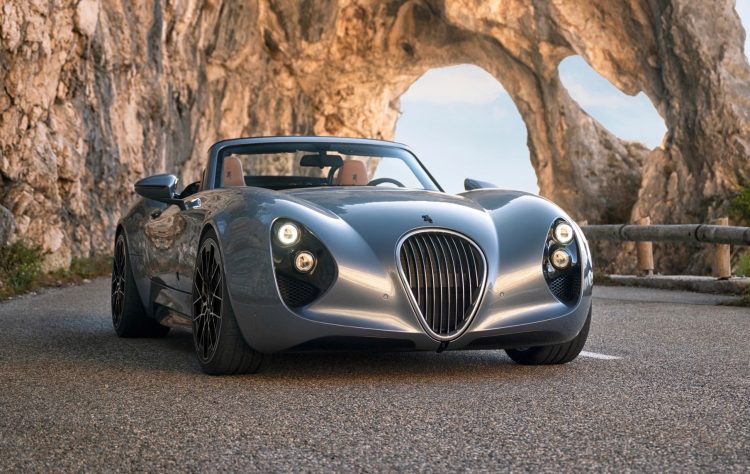 While relatively few details are available at this stage, Wiesmann says its primary goal is to bring the world its first all-electric two-seater convertible to the market, and the recipe looks a lot of fun on paper.

The company says that its Project Thunderball features a dual electric motor setup, but not in the conventional front- and rear-mounted e-motor configuration.

Wiesmann says it has placed both of the electric motors over the rear axle in an all-electric take on the rear-wheel drive platform that has underpinned all of its previous creations, with power expected to sit at around 500kW and torque in excess of 1100Nm. The Project Thunderball roadster is said to accelerate from 0-100km/h in 2.9 seconds. 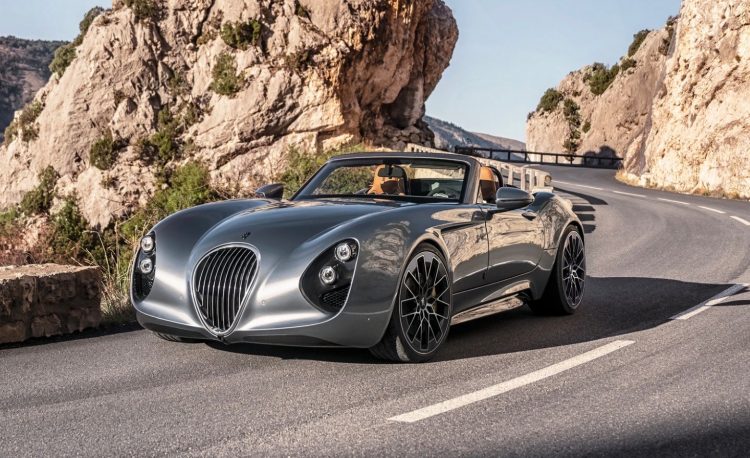 Power for the dual electric motors is supplied by an 83kWh lithium-ion battery pack that is 800-volt compatible, which can be fast-charged at up to 300kW. The company says the range figure will stand above 500km between charges, while five levels of regenerative braking add to the range potential.

While the team of engineers will no doubt struggle to keep weight figures for the EV below the 1200-1400kg benchmark of its predecessors, even with a bulky battery pack, Wiesmann is hoping to keep the weight down to around 1700kg. 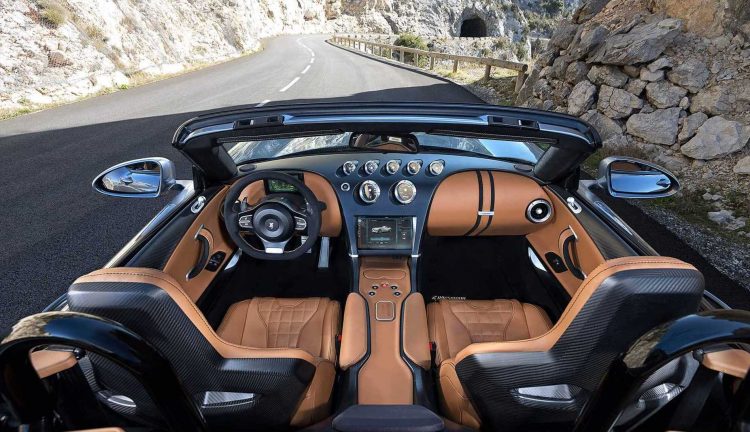 In terms of styling, the Project Thunderball prototype picks off from Wiesmann’s typical styling package with its unique front grille flanked by a set of small headlights and, of course, a lovely sweeping bonnet design.

Unfortunately, there’s few other details we can report on at this stage, so you’ll have to keep your eyes peeled for more official updates from the company.