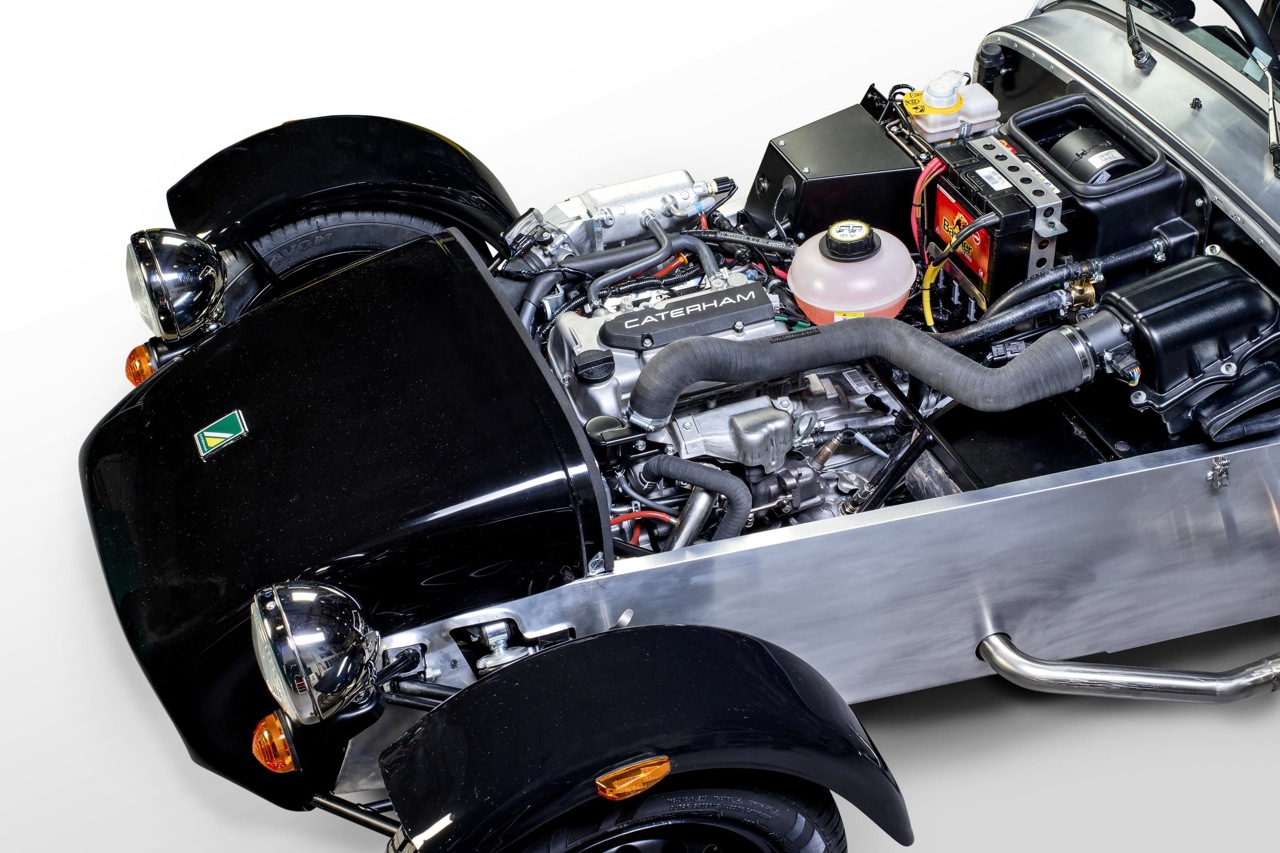 An all-new Caterham Seven is on the way, powered by a turbocharged 660cc three-cylinder Suzuki engine. The engine will be the smallest, most efficient engine ever installed into a Seven. 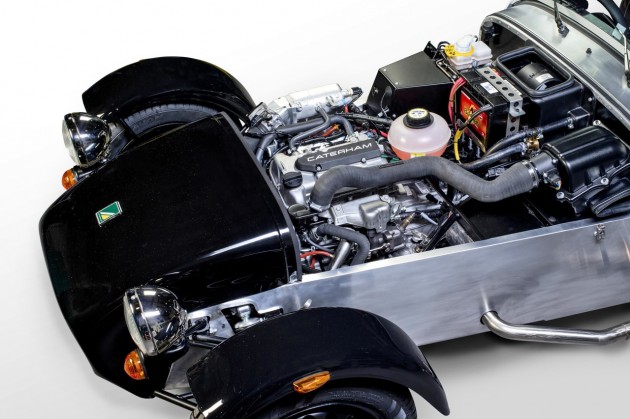 The engine will help the new Seven become the lightest model to date. Caterham Technology and Innovation’s (CTI) aim was to make the car as compact and lightweight as possible.

Caterham felt Suzuki, given its expertise in compact and efficient vehicle design, was the ideal partner for Caterham to achieve its goal.

The engine will be mated to a five-speed Suzuki gearbox, and feature a majorly revised suspension layout and a re-egineered chassis layout. Specific power outputs are yet to be announced.

“It is not engine size that matters, it is the grin factor that is our barometer and we believe we have got the formula for our new entry-level vehicle just right.

“Suzuki is a leader in producing compact vehicles with extremely efficient engines and that is clearly a shared passion. We needed a particularly light powertrain but it had to be a unit that suited the characteristics inherent to all Sevens – thankfully, after lots of hard work, we have a package that works brilliantly.

“Our intention for this car is to offer the joy of the Seven in distilled form, so the new entry-level car is lighter, cheaper, more economical and more accessible than ever.”

The new model will go on sale in the UK in Autumn (Spring Australian time), with deliveries expected to take place towards the end of 2013. Prices for the new Seven will start below £17,000 (around AU$29,000).

It is yet to be confirmed if the new Caterham will go on sale in Australia.