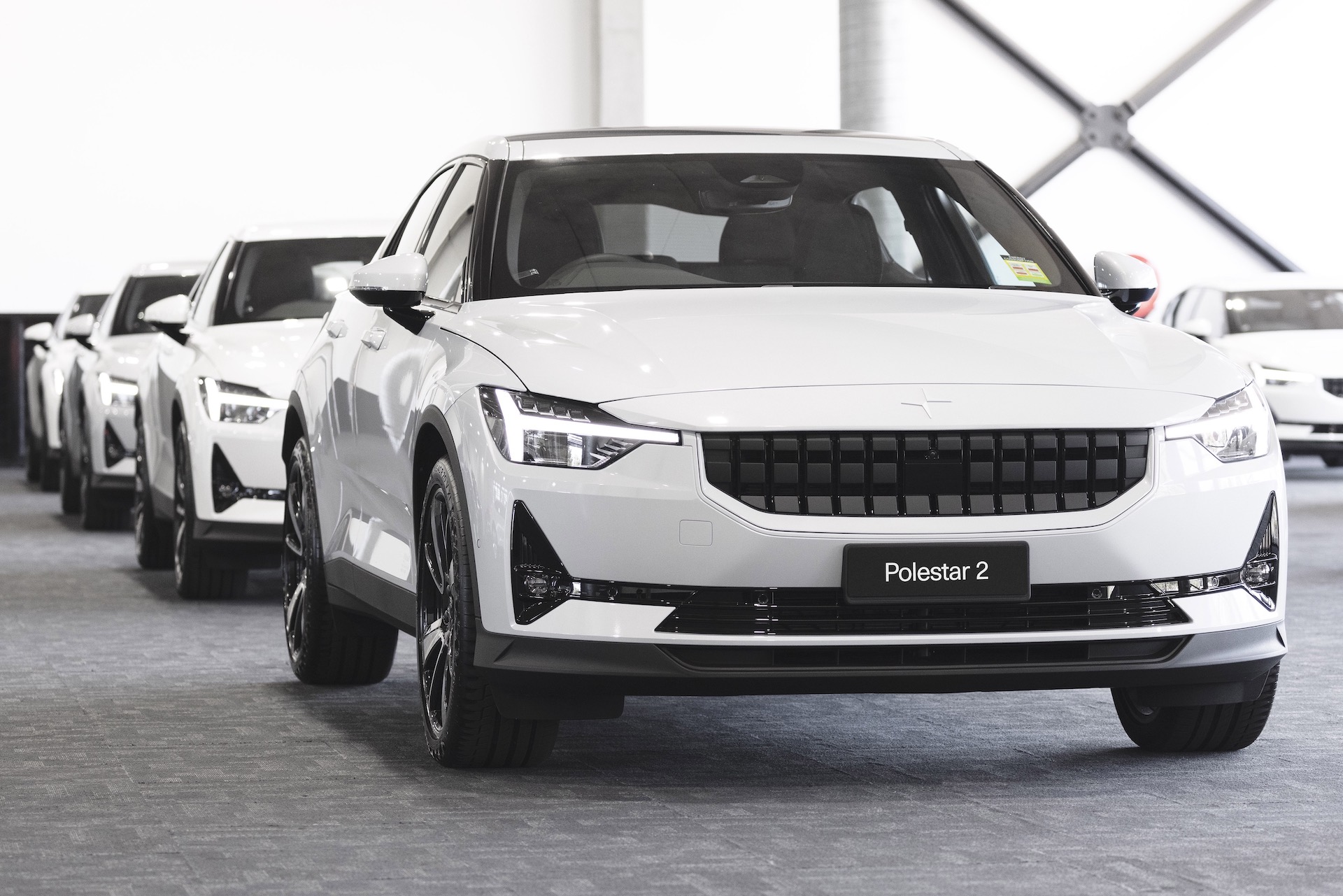 The Polestar 2 has finally officially landed in Australia, with the first customer deliveries going out in Sydney and Melbourne. 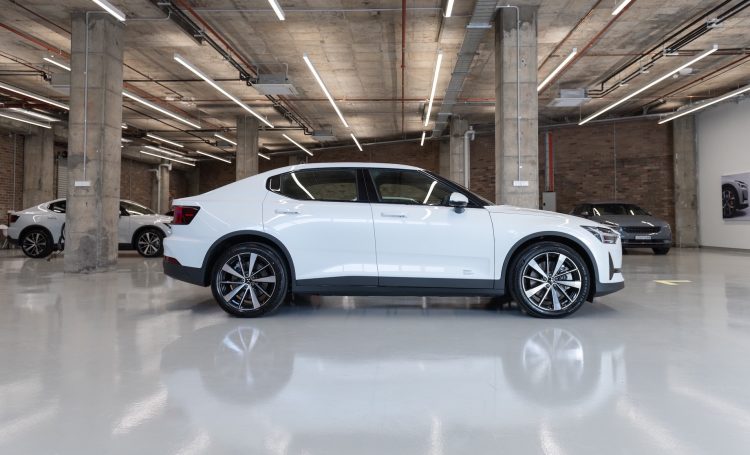 If you’re a bit confused because you thought it had already launched, you’re not as lost as you might think. Polestar has been pumping up the launch of the 2 in Australia for a few months now and the media launch event actually took place back in November. Sales officially started in February, however.

But now, the general public can look forward to seeing the new electric car out on the streets. Customer deliveries will first commence in NSW and Victoria, followed by the ACT, Queensland, South Australia and Tasmania later this month. Western Australian customers won’t begin to receive their orders until April. There is no mention of the Northern Territory. 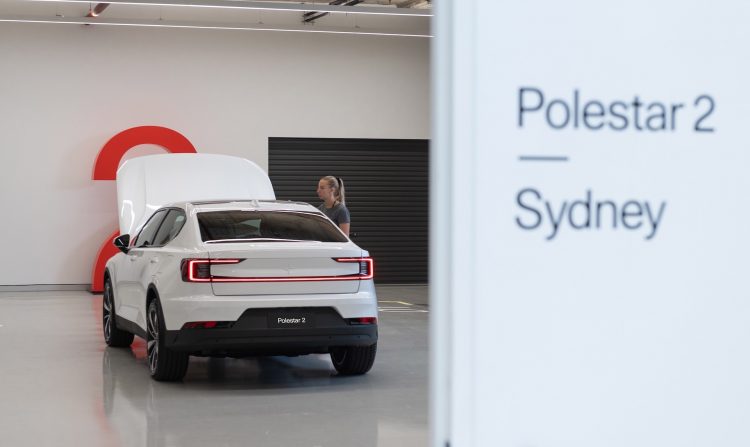 Test driver are available in Sydney and Melbourne now, with Adelaide, Brisbane and Perth to follow soon. Bookings can be made via the Polestar website. Also on the website, customers can place an order and make a purchase, online. However, the first 180-unit allocation for Australia is already sold out. More are coming though. Polestar Australia boss, Samantha Johnson, said:

“This is a very proud moment for everyone at Polestar as we commence official handovers to Australian owners just a few weeks after first going on-sale. Launching a new electric vehicle in Australia at a time when incentives are gaining momentum and more consumers are looking to accelerate their transition to EVs is very exciting.”

To refresh your memory, the Polestar 2 is one of the most appealing electric vehicles on the market, in terms of the on-paper specs, features, and value. Customers have three main variants to choose from, including a standard-range single-motor, long-range single-motor, and a flagship long-range dual-motor offering. 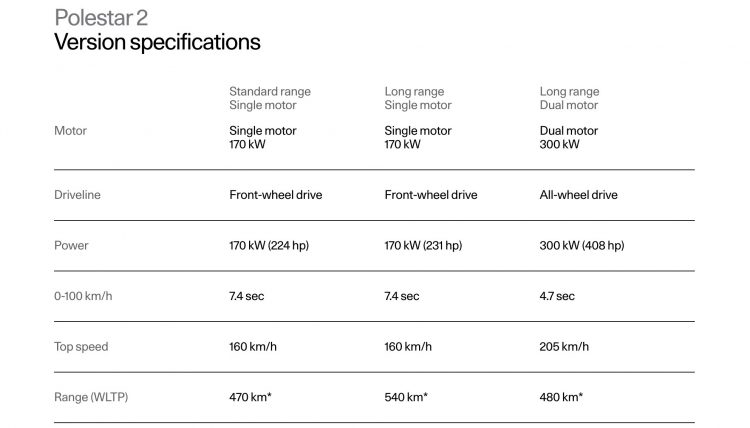 The entry model generates 170kW and covers 0-100km/h in a claimed 7.4 seconds, with the long-range version also offering the same stats. However, range figures are 470km and 540km, respectively. The flagship model develop 300kW and covers the sprint in 4.7 seconds, while offering a range of 480km.

With prices starting from $59,900, it is one of the most affordable electric vehicles of its kind, in terms of performance, range and features. Even the flagship model is priced competitively, from $69,900 (excluding on-road costs).

Polestar Australia is also offering a 7-day money-back guarantee for customers, provided the company has been contacted within a week and the car does not exceed a distance of 500km. Polestar says it can refund the purchase price “for any reason”. 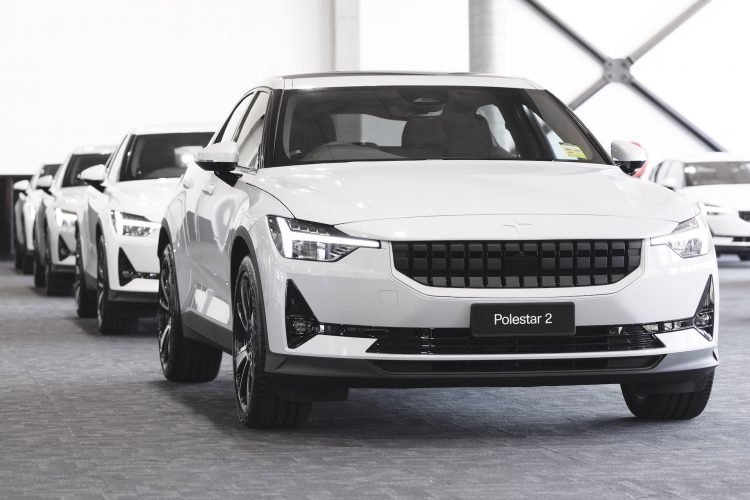