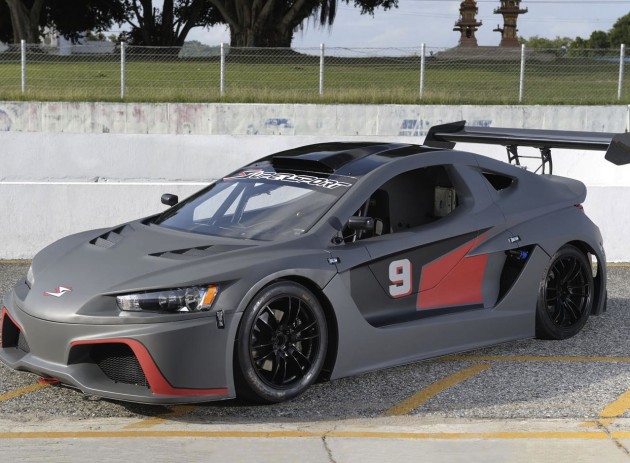 The 999 Motorsport Supersport looks a bit strange upon first impressions, with plenty of chunky body panels drawing most of the design’s attention. The body is made from a combination of carbon fibre and fibreglass that wraps a full tubular chassis setup.

The cockpit is also set up as a full race office with a carbon fibre dashboard and a single LCD making up the instrument cluster. The driver and passenger are then strapped into two racing buckets seats with six-point harnesses.

Underneath it all sits a mid-mounted 2.0-litre turbocharged four-cylinder engine pumping out 224kW of power and 350Nm of torque. Power of the Supersport is then sent to the rear wheels via a five-speed sequential-shift transmission. 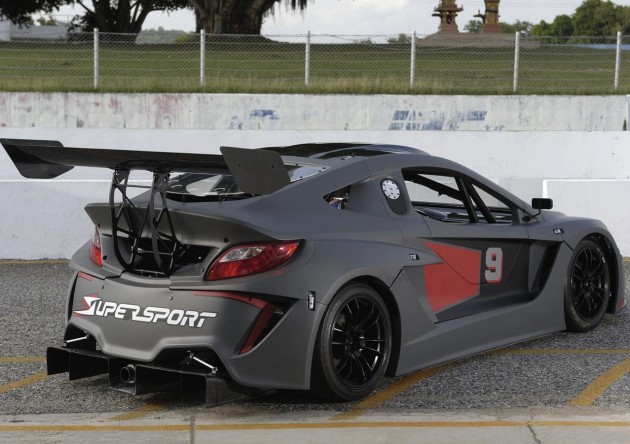 In a setup weighing just 950kg, the 999 Motorsport Supersport is sure to go like stink. 999 Motorsport hasn’t released any official performance acceleration figures yet, we anticipate some track videos and demonstrations in the near future.

What do you think though? As a quick and presumably fairly cheap track car from Thailand, it could be a nice toy to have in the garage, or to have simply to scare the kids.