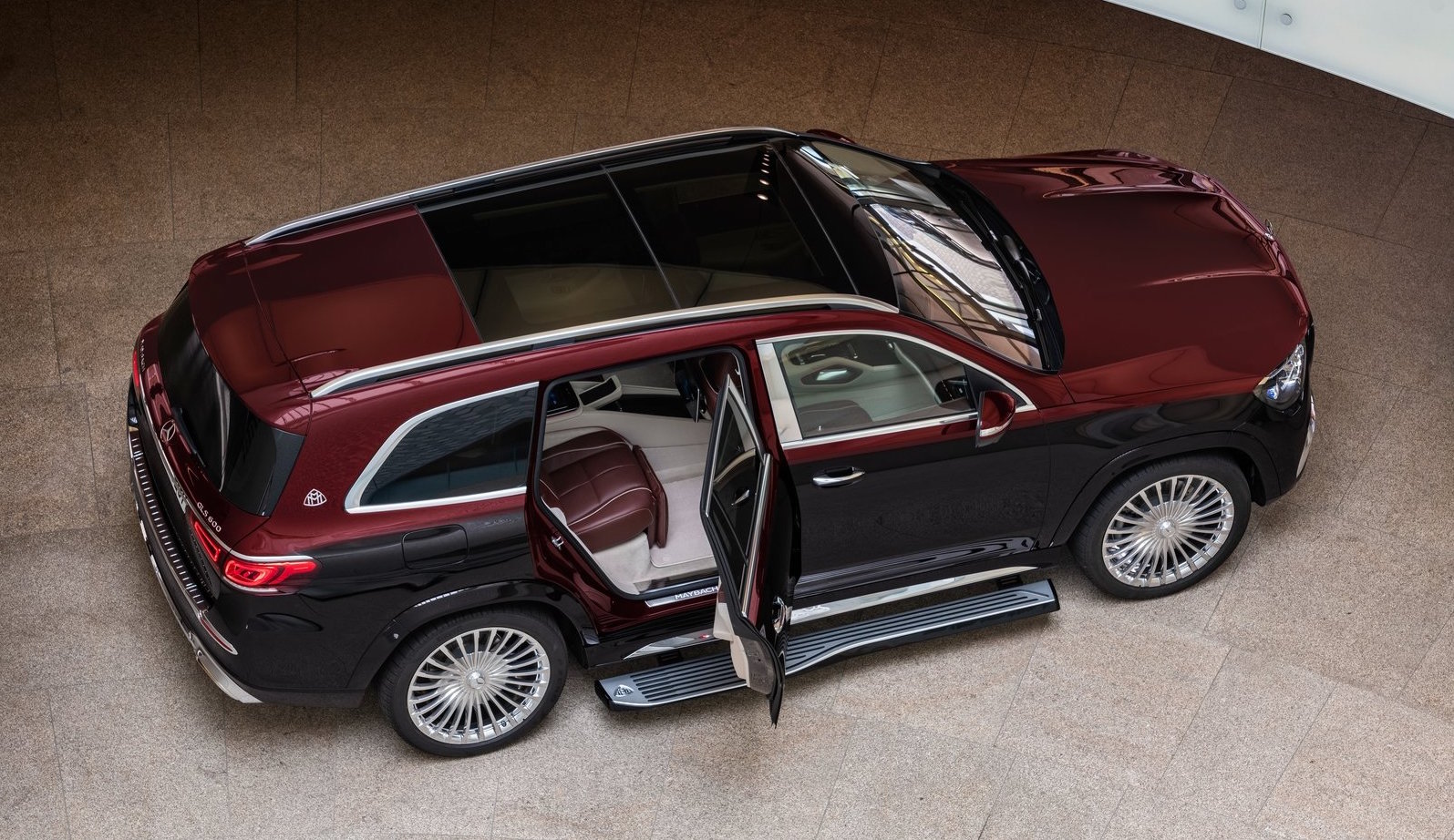 Looking for the ultimate in SUV luxury and opulence? You might want to check this out. It’s called the Mercedes-Maybach GLS 600, and it has just been confirmed to arrive in Australia later this year. 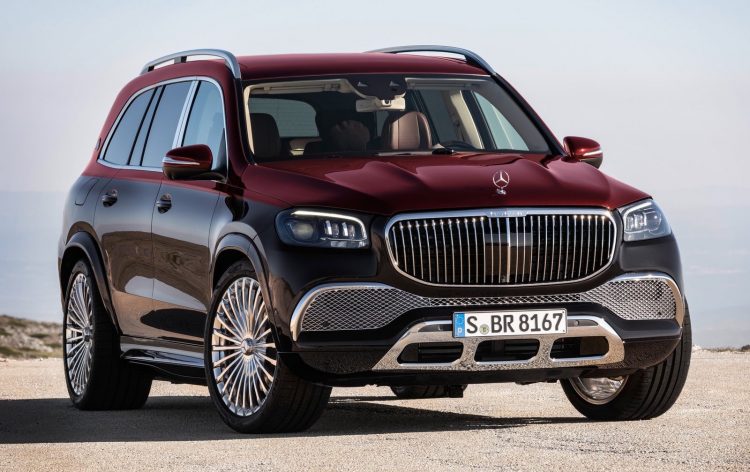 Like the performance Mercedes-AMG division, Mercedes-Maybach is a separate department that concentrates on providing unique products. As with this GLS 600, products are based on existing Mercedes-Benz models but they are completely overhauled and given an all-new personality, just like AMG models.

So, for the Maybach GLS 600, it’s already based on the company’s flagship SUV, the GLS. The interior is completely revised though and buyers can specify either a five- or optional four-seat layout. With the four-seat configuration passengers are treated to an office-like experience or a private relaxation zone. Two chairs offer full recline adjustment, complete with an optional centre console running through the middle. 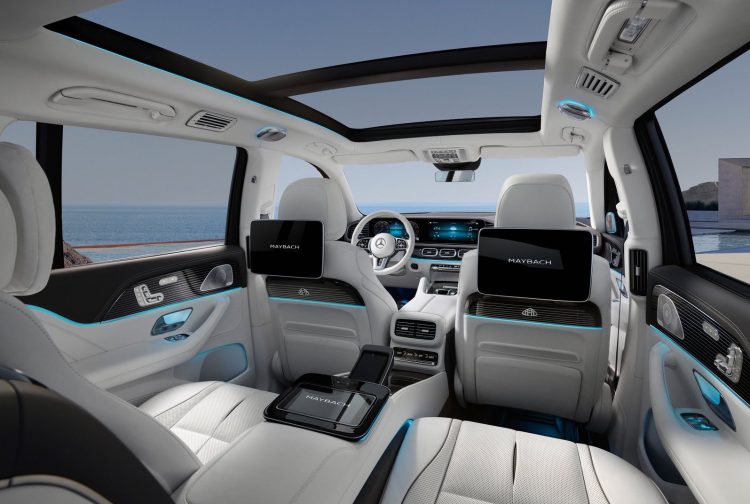 Many of the touch points are wrapped in Nappa leather as standard, while an opening panoramic sunroof with an opaque roller blind, and massage seats with heating and cooling are also standard. Digital devices are affixed to the backs of the front seats, providing a crisp display and touch-screen functionality, while a central control screen is also available for the rear.

As for the power under the bonnet? In the engine bay is the latest M177 4.0-litre twin-turbo V8 paired with mild-hybrid technology through a 48V electric system. The unit produces 410kW and a whopping 730Nm, which can then be supplemented with an extra 16kW/250Nm via the integrated starter-generator. All of this is sent through a nine-speed auto transmission with 4Matic all-wheel drive. 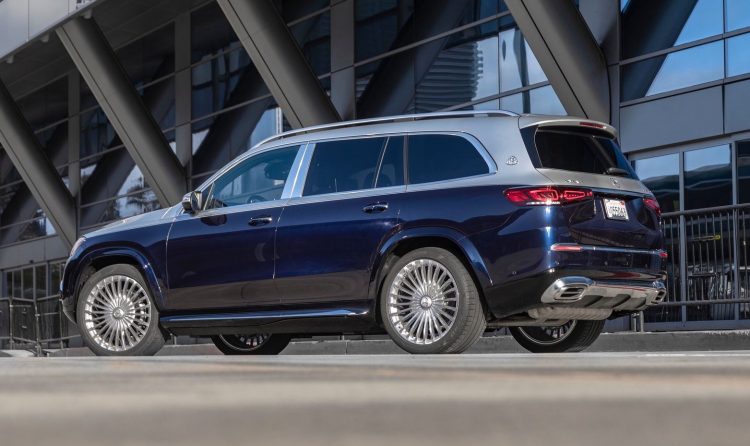 The driving comfort is no doubt serene thanks to the standard Airmatic air suspension, while buyers can also option up to the adaptive E-Active Body Control option for optimum body stability and smoothness. Drivers can also toggle through the Dynamic Select drive mode system to find a setting that suits the given situation, altering the engine and transmission behaviour, and suspension. A special Maybach setting is also included.

Mercedes Australia says the GLS 600 is expected to start arriving in limited numbers from around August this year. Prices start from $358,300 (excluding on-road costs).