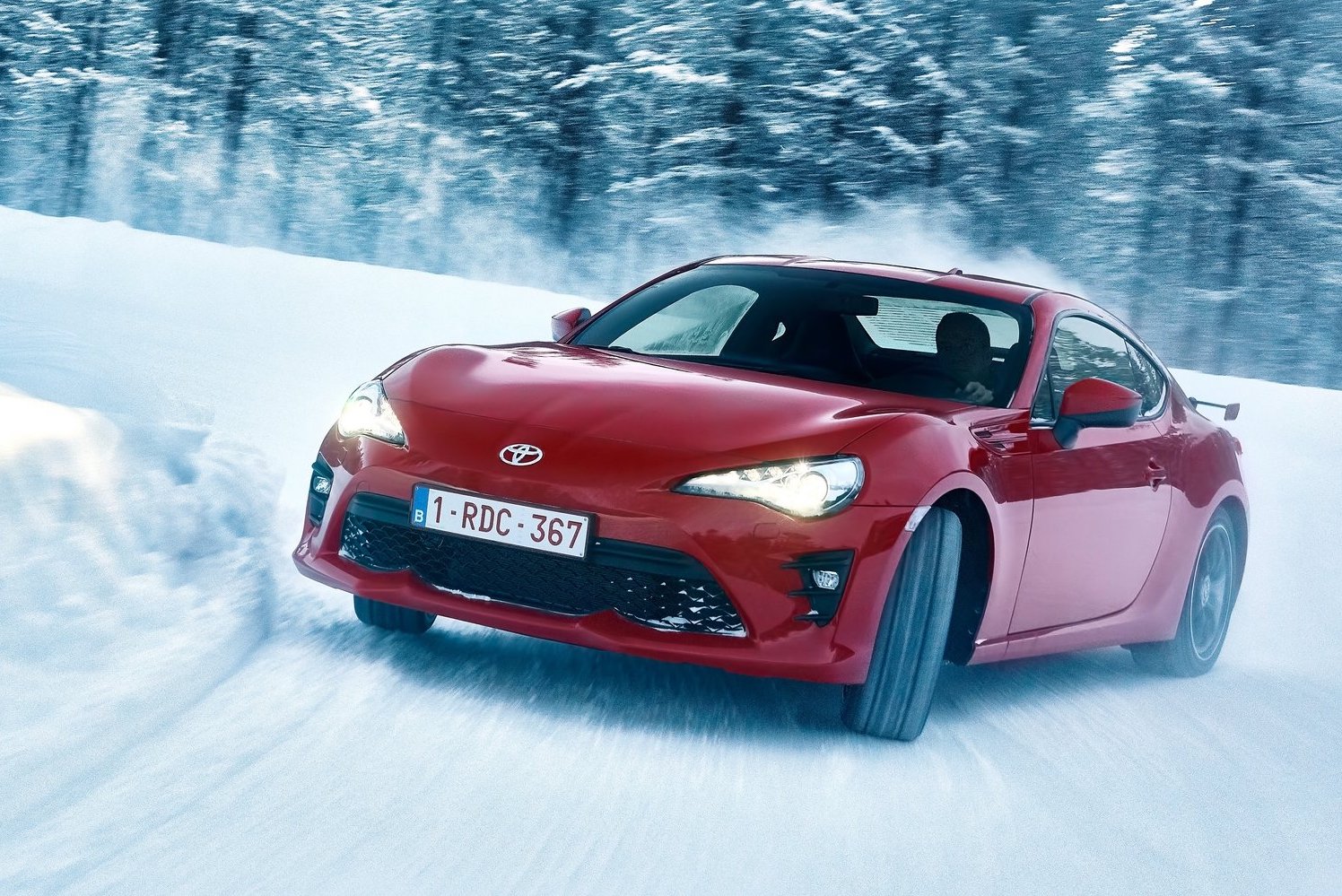 Good news for driving fans, Toyota and Subaru are working on a second-generation version of their 86 and BRZ sports cars, with Toyota’s version set to adopt the new GR Sport sub-brand. 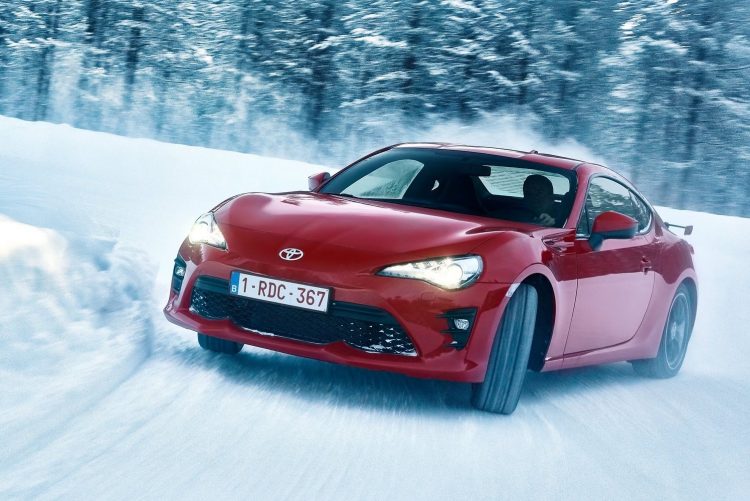 It was initially believed the new Supra would come in to essentially replace the 86 (known as GT86 overseas), but according to Matt Harrison, Toyota’s European marketing chief, the Supra will not replace the 86. In a recent Autocar report, Harrison is quoted as saying:

“Supra is not to replace that car. They are for different audiences and are different products. We see a situation where they will sit alongside each other.”

Unlike the current 86 though the next-gen 86 is set to sit within Toyota’s new GR Sport brand like the upcoming Supra. It’s understood it will be developed once again in partnership with Subaru to help spread the costs – even the Supra is a co-development project, with BMW and its Z4.

The next-gen model is expected to retain its four-seat layout packaged in a lightweight platform with rear-wheel drive. Details regarding the engine are still very much under wraps. The current model is powered by a Subaru 2.0-litre naturally aspirated flat-four engine producing 152kW. There are many fans that hope the next version will receive a turbo engine of some kind.

Since its launch in 2011, the 86/BRZ has been a very popular car which has not only sold very well in many markets, but also helped to spice up both Toyota’s and Subaru’s brand image and showroom appeal. In Australia the 86 was the best-selling sports car of all during 2013, 2014, and 2015. It was overtaken by the Ford Mustang from 2016 onward.